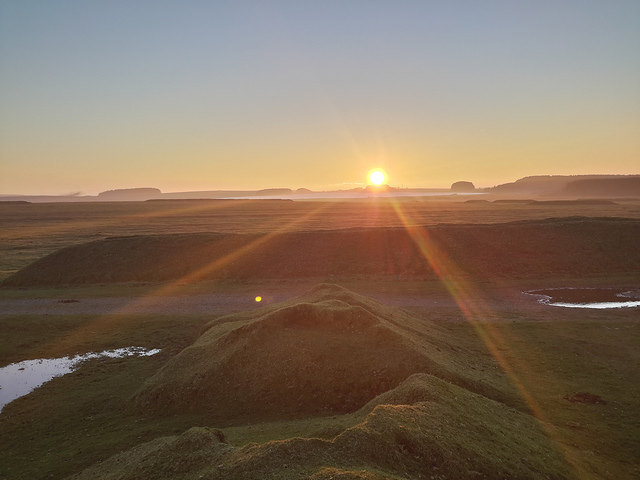 There were several other QO members who were regulars at the so-called Galoppens this season. How they got on is summarised in a table at the bottom of this page.

In Galoppens, you're pitted against some of the best terrain in the South West, over nine events from autumn to spring. Venues vary from runnable forest, open hillside, moorland, dunes and mixed New Forest terrain.

Galoppen is a Swedish word for a regional league.

The following table is an index with reports and results for all the events in the series:

These are the positions achieved by those members who achieved the magic number of five scoring runs, compared to all on their course who did likewise. 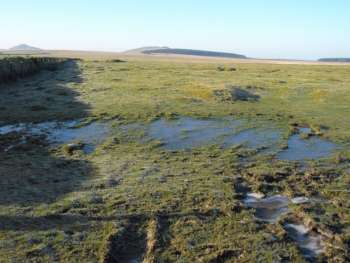 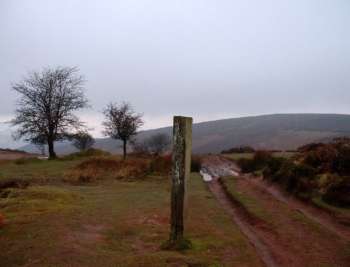 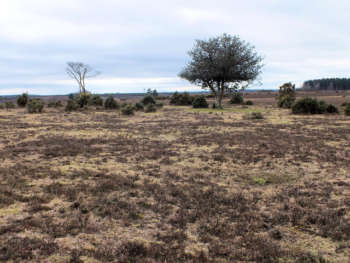 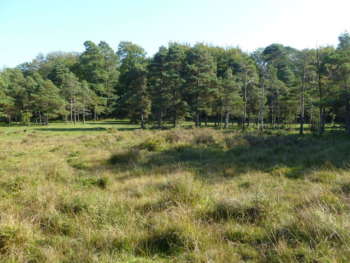 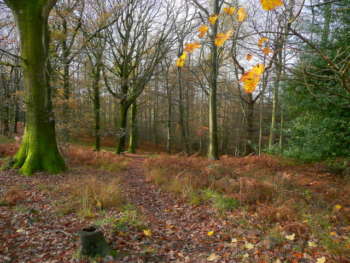 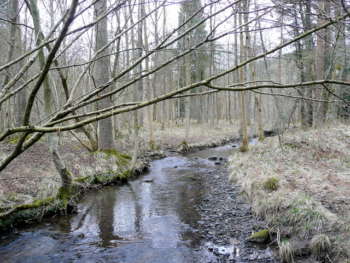 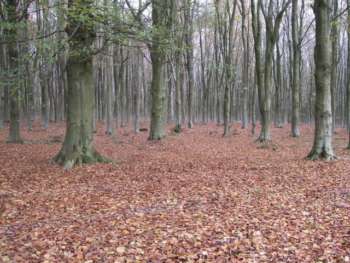 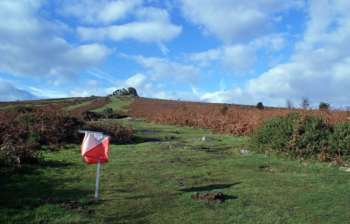