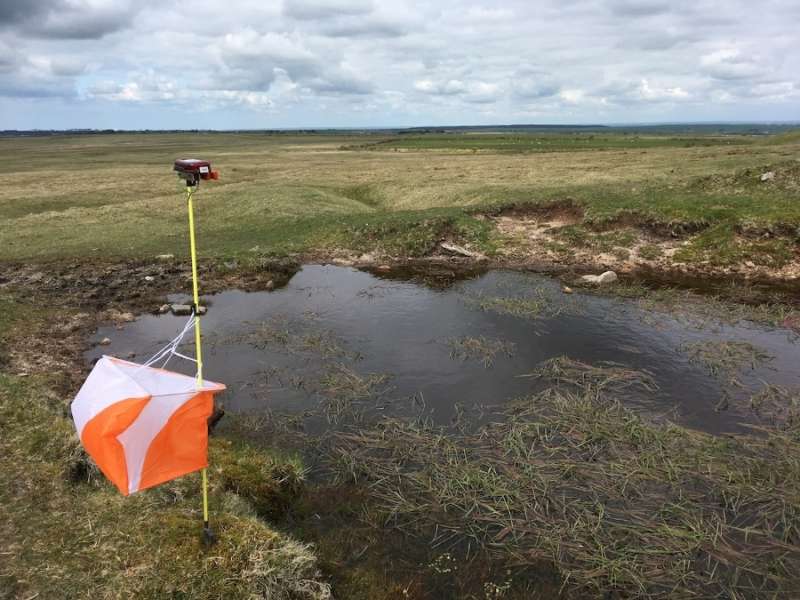 Lightning fast terrain made for some very quick times on a sunny but breezy day on Bodmin Moor. Kerno OC played host to what was the last Galoppen of the season and eight of our members travelled down to Cornwall

Without any mist, not only some controls but the runners chasing them down were visible from a long way away, meaning runners bunched together in places. This set up some exciting head-to-head finishes!

Taking not much more than an hour and a quarter, Andy Rimes got within 50% of Ben Chesters' winning time on the 10k long Brown course. 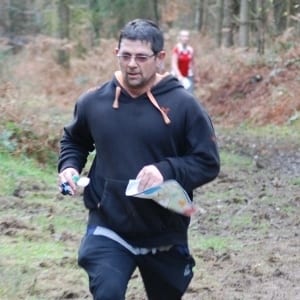 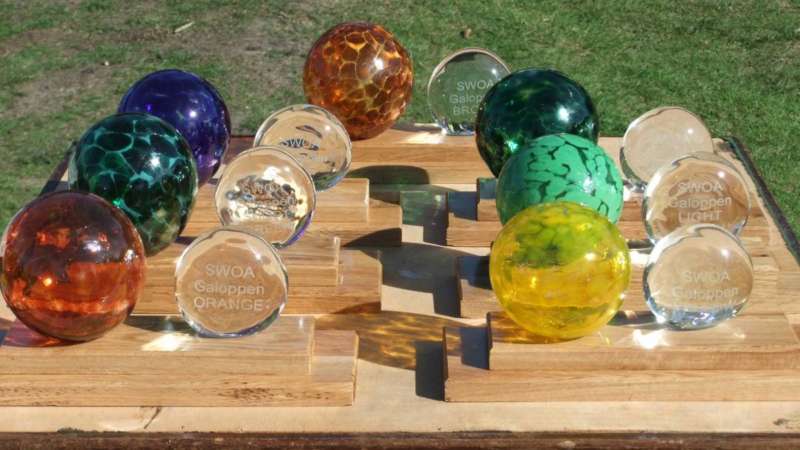 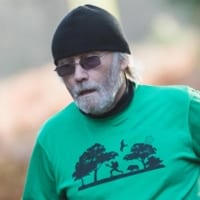 On Blue, Jeff Pakes enjoyed getting back into his running shoes (walking boots no longer) for the first time since January, when he sprained his ankle. He was delighted to finish in the top third.

By taking less than three quarters of an hour and finishing 10th out of 26, Tony Hext was the top QO on Green. Tony had four minutes over Martin Lewis, who continued his step up. Green course winner today Devon's Tom Perry was the only person who could overtake Martin in the Light Green league. The top two's absence on Light Green probably means the league positions won't change and Martin could now be the recipient of one of the handsome Galoppen trophies (pictured). Moving up to Martin's old course and competing against some excellent youngsters was Tate Modica.

Bill Vigar finished in the top half on Short Green, meaning he will miss a podium place this season, but not by too much.