Martin Lewis looks to be in an almost unassailable position in his league, after finishing runner up in New Forest terrain two weeks' running. Rosie Wych got within five minutes of the international who won her course. 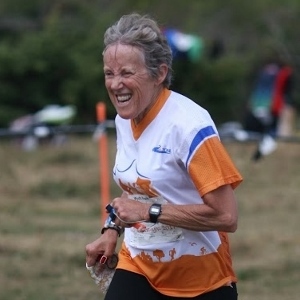 The organising club, Wimborne OC, described Turf Hill and Millersford as typical New Forest areas of pine and deciduous forest, with a large area of very fast heath land to the south.

Fast it certainly was, with half the entrants on the Green course getting round in under an hour. Rosie Wych (pictured) was one and raced round in 50 minutes, just five minutes behind her age group rival, Bristol OK's England international Jackie Hallett (also pictured). Rosie normally runs Blue but running the shorter course (Green was 2.5km less distance) seems to have given her an injection of real speed. Tony Hext finished halfway down the field, eight minutes behind Rosie but moves up to 5th in the league. John Trayler was a minute behind Tony while Roger Craddock, who co-organised QO's double-header the previous day, took 75 minutes. 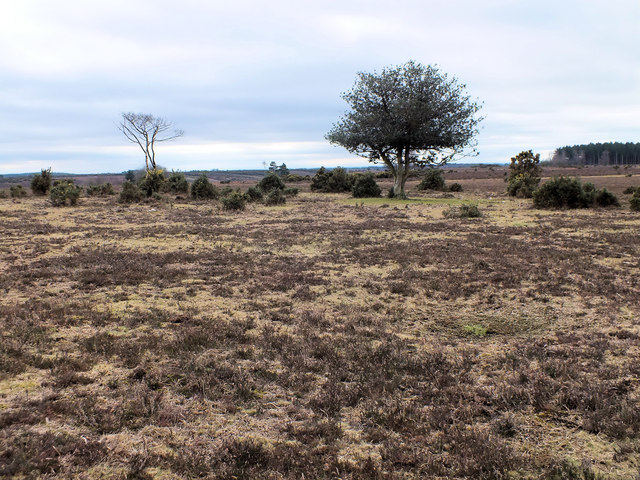 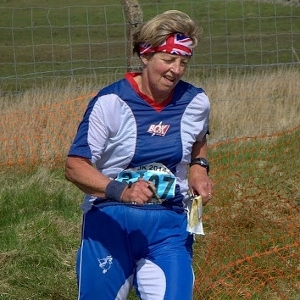 A quarter of entrants on Blue finished in less than an hour and Steve Robertson was just outside that pack. Steve now sits 6th in the league. Further below Steve, Chris Green beat dad Robert by 5 minutes. On the Short Green course, Bill Vigar finished 5th out of the nine in the M80+ bracket and is now 7th in that league. 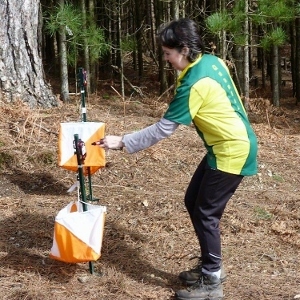 On Light Green, Martin Lewis's possible challengers seem to be fast disappearing! Two superfast youngsters still in the frame weren't even at Turf Hill so with no other runners capable of achieving four scoring runs, Martin just needs to get above the 4000 points mark and has two more runs to do that. He's about 100 points short at present, but he can certainly significantly improve his 5th best score (i.e. his worst), which he will 'drop'.

The winner by three minutes on the day, Lyra Medlock, can't win Martin's league but she has won Orange- she has only just stepped up a level having already secured her series win. Heather Green was pipped by Martin two weeks running but was well ahead of most of the chasers and took 3rd place out of 10 runners. Heather's mum Elaine did the Orange this week, having ran Yellow last time out.