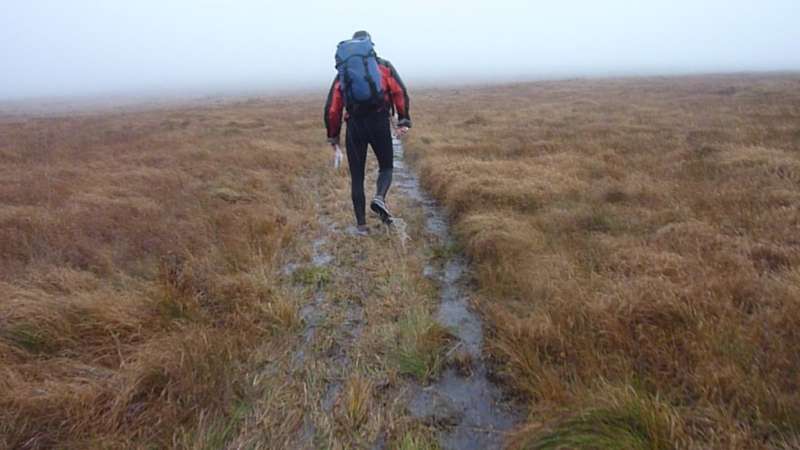 Angela and Spencer Modica (W45 / M50) and Pete and Sam Shirvington (M45 / M16) successfully completed their courses at Howgill Fells on 6/7 July. The Modicas are tackled a 56km 'advanced' course while the Shirvingtons have chosen the course aimed at newbies, a mere 41km.

One of our resident fell runners Steve Lysaczenko really mixed it up on a recent trip to the Lakes- an ultra on Saturday, then a fell race then an orienteering course!

Well done to Tom Hasler for completing his latest Ten Tors challenge. He trekked 55 miles (88km) across Dartmoor. He was part of a team of six, who carried tents, sleeping bags and all the other kits between them. Dad Chris reports he could barely lift Tom's pack!

The latest MapRun-based format to emerge from North Gloucester OC is a mountain trail experience. Pat Macleod's 11.5 km course sticks to paths and locates each of its six GPS controls on a clear track junction. What is most impressive is the phone batteries on two of the test runs lasted for the full duration, all three hours, of Pat's attempts.

Well done to Angela Modica who with husband Spencer finished 5th on the veterans' medium score course at the OMM (Original Mountain Marathon) in mixed weather in the Black Mountains in late October.

John Abbott completed both days of the LAMM on the Isle of Harris, Scotland in early June. In early May he did two of the three days at the Great Lakeland 3 Day. We tend to see John running the Brown course on hilly, open areas, so the penny should have dropped that's this is his thing!

Congratulations to Tom Hasler and Owen Maynard, who completed their Duke of Edinburgh Ten Tors expeditions in mid May. Tom's team did the 45 mile expedition and Owen's the 35 mile one. Tom was tasked with navigating for his injury-hit team, which finished with 17 minutes to spare. 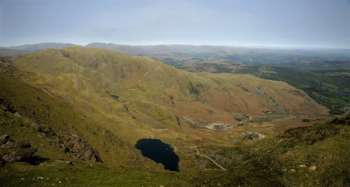