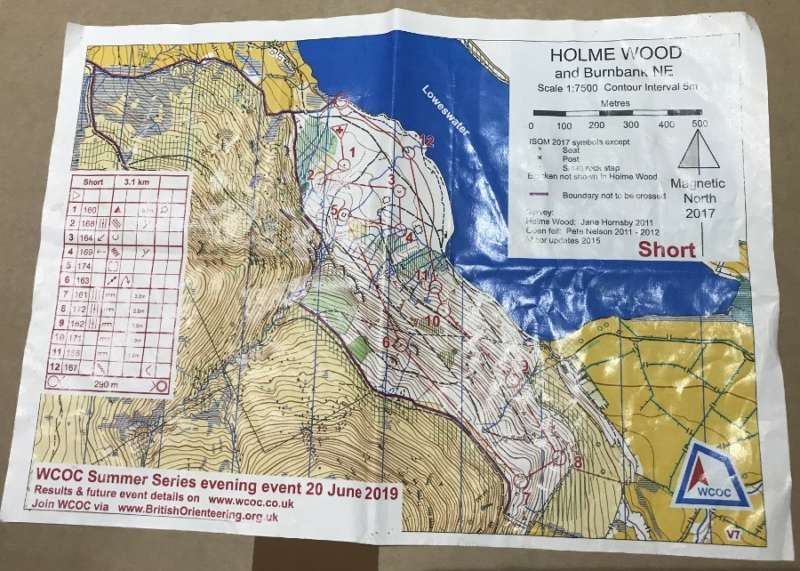 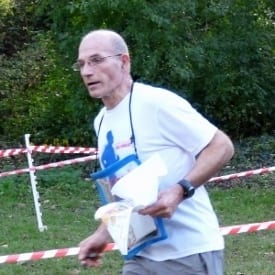 Steve, in the confines of a maze
Credit: Jim Pearson

That was on Saturday 15 June. Then on Wednesday evening, Stephen raced with Borrowdale Fell Runners at Langstrath (?), a mere 7.5km. The next day (Thursday 20), Stephen took in some orienteering. That was the short course (3km!) at Holme Wood (see map pictured), which climbs from the western shores of Loweswater. His 'break' from fell running was courtesy of West Cumberland OC, who are currently running a Thursday night summer series.

Stephen said "It was a more vertical course then anticipated". Anyone who's ran up there might be able to relate to that! Stephen's previous experience of orienteering in the Lakes was at Askham Fell at last year's Lake 5 Days. Another 'rest day' in between fell races, if the QO Website remembers correctly.

More on the subject