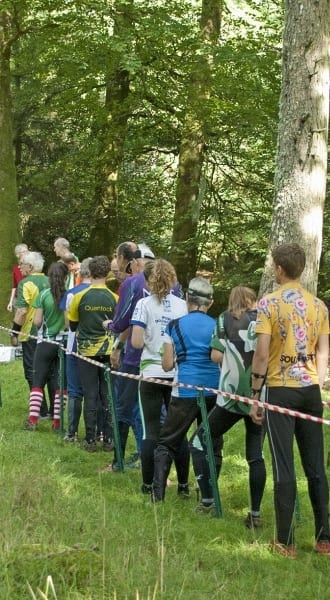 Held on a September or early October weekend annually. Hosts usually alternate between Devon OC in odd years and another South West club in even years.

In 2020, it'll be in the New Forest on the first weekend of October.

Sometimes referred to as the Caddihoe Chase, the 'Chase' bit is on day 2, when there is a "chasing start", with your start time based on your day 1 time in your age / gender class. The Chase format was not used in 2017 and it won't be used in 2020 either.

Results are used to determine South West champions. Usually the combined results determine the Long distance champions but in 2017, both Middle and Long champions were determined on each of the two days.