Other clubs in the South West

"I know where I'm going...because I'm an orienteer" goes the car window sticker. Then why does the sport make it so difficult to identify its clubs? BADO, DRONGO, SPLOT, ERYRI, anyone? If you're suffering from acronym angst or kit colour confusion, read this guide - it's a spotter's guide to all nine clubs in the south west (SWOA) region. 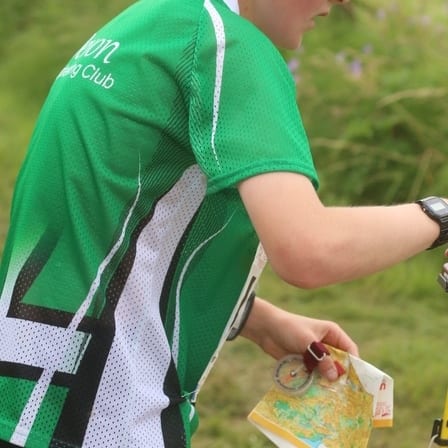 A large club covering the whole county. Successful as a club in the 2010's on the national stage at both an individual and club level. Large and successful junior contingent headed by Torquay Grammar School Boys. 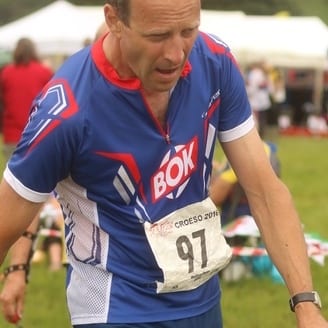 An orienteering superpower on our doorstep, extending from Bristol to the Forest of Dean (shared with NGOC) and south into north Somerset. They have the resources to put on any size of event or series. In 2016 they contributed to the Welsh 6 Days, in 2015 hosted the British Champs and in 2007 hosted the JK, usually put on by whole regions not single clubs. Their membership comprises many top competitors too and several JK champions. UK national club champions in 2017, having won the Compass Sport Cup on Dartmoor.

If you're getting the Hardy connection and thinking rural Dorset, then you're almost but not quite right. Wessex members are mainly drawn from the Bournemouth, Poole and Christchurch conurbation extending into the New Forest. Wessex's reach does extend into the more rural areas of Dorset to an extent, but it is bounded by WIM to the north. Southampton's club (SOC) lies to the east. Membership wise its the smallest club in the region, but it punches above its weight. Wessex has dominated the region's summer relays series for many years. 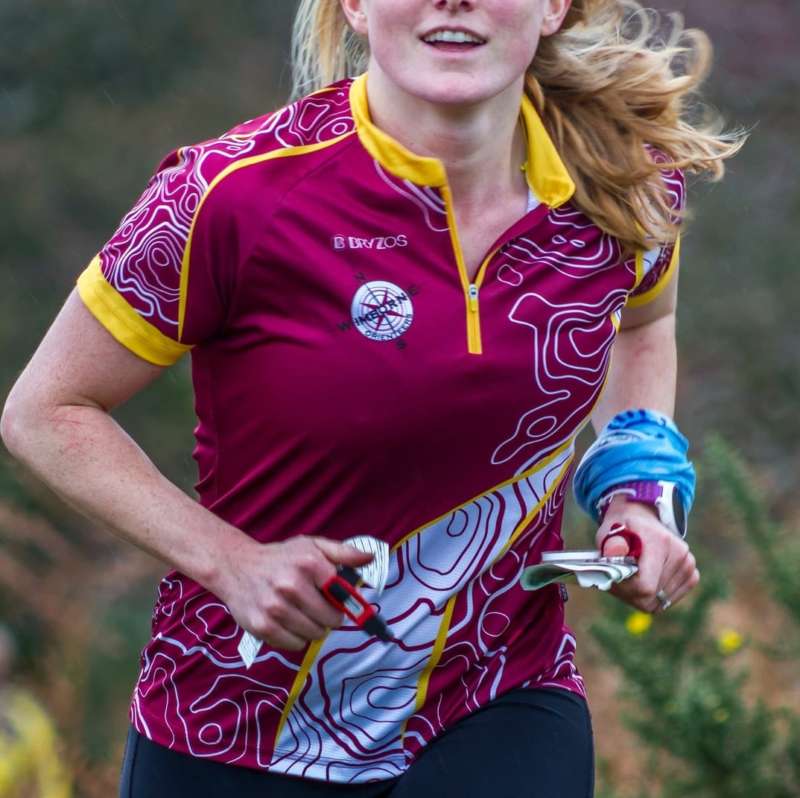 Named after a town to the north of the Bournemouth conurbation. They describe themselves as the largest orienteering club in Dorset, though a merger with their ongoing collaborators and county co-habitees Wessex was discussed in 2011/12. WIM's membership live throughout Dorset from Bridport in the west through to Fordingbridge and the western edges of the New Forest, to the east. To see their areas click here. 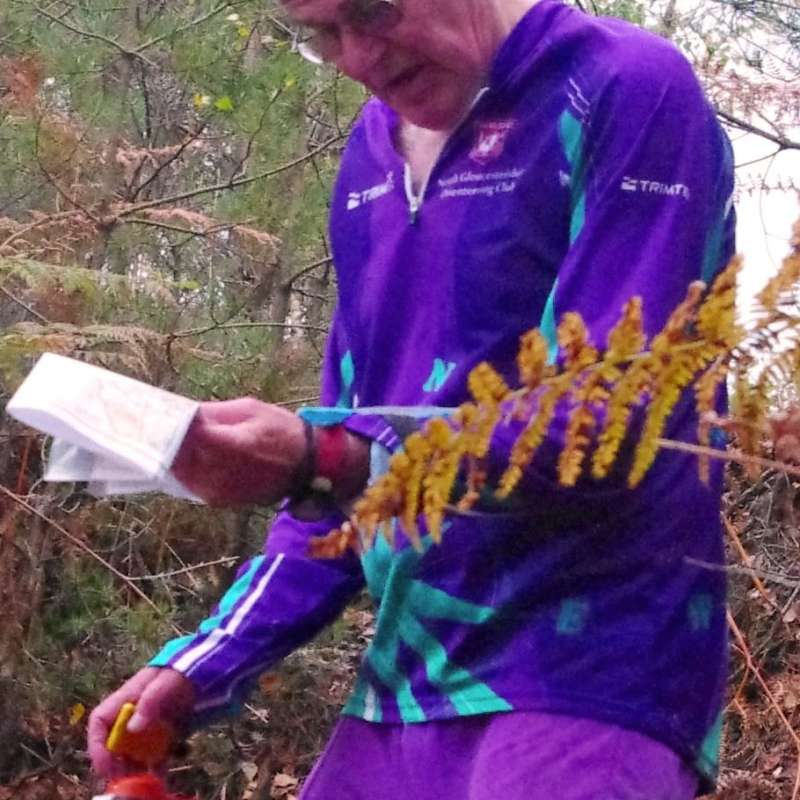 Serves Cheltenham and Gloucester, the Cotswolds and the Forest of Dean, which it shares with BOK though with its own allocation of terrain. Although the club is based in Gloucestershire, it also attracts some of its 150-odd members from the fringes of neighbouring counties.

Club magazine the Legend has impressive content and production values.

Watch out for the Triple Gloucester Weekend, which appears to be running bi-annually again. 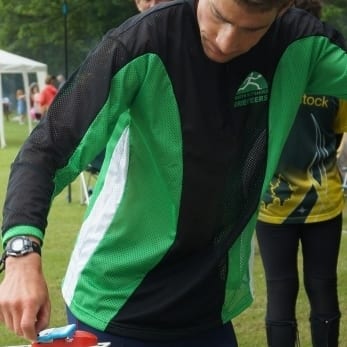 Not a New World Order(!)... but it is the newest club in our region. Formed in the mid-noughties from a merger from two clubs in the Marlborough and Swindon area. Another small club.

In West Woods and Savernake Forest, they have access to two of the most impressive and runnable woods in the South West. 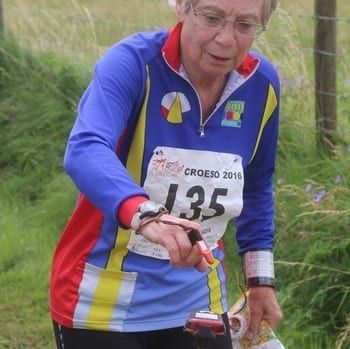 The Roman name for Salisbury, the town on which the club is roughly centred.

Sarum is a small club covering the south Wiltshire and north west Hampshire, including Fordingbridge and Romsey. It also extends into the New Forest, as WSX, WIM and SOC do.

It punched significantly above its weight in the noughties at national level. This was in part due to some excellent juniors, quite a few being offspring of successful orienteers within the club, but many of these have moved on. 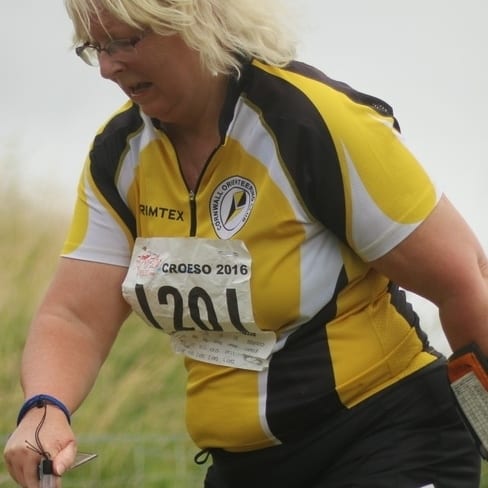 From Kernow, being the Cornish for Cornwall

A small and relatively new club, formed in 1982. It collaborates with Devon on bigger events like the Tamar Triple. Cornwall's dune systems and remnants of industry provide the club with some enviably rich orienteering areas, including Penhale Sands, Hayle Towans, Polly Joke and Craddock Moor.

The region all these clubs are based in 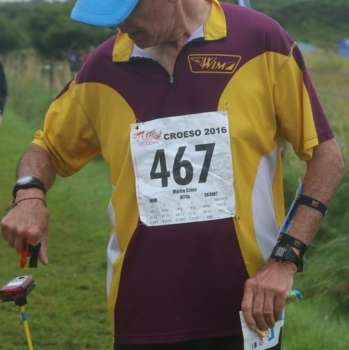 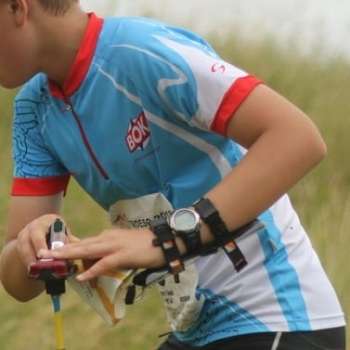 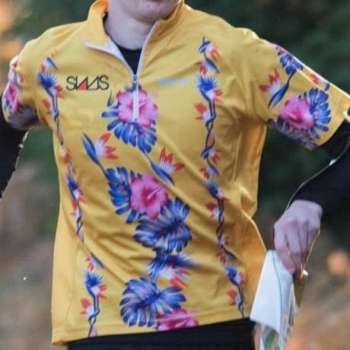