The Tamar Triple is a relatively low key series of three (sometimes four) events on the late May bank holiday weekend in even years. Devon OC and Kerno OC play hosts.

* Articles appear in the Wimborne Waffle

U= urban race, M= middle distance- all other races are long (L)

The last series in 2016 had a long, an urban and a middle race. In 2014 there were four events with an extra long event and the sprint was on Saturday evening. Unlike many multi-days, no series results are produced, only results for individual days. The 'Middle' race is of particular consequence as it is used to determine the South West Middle Distance champions. 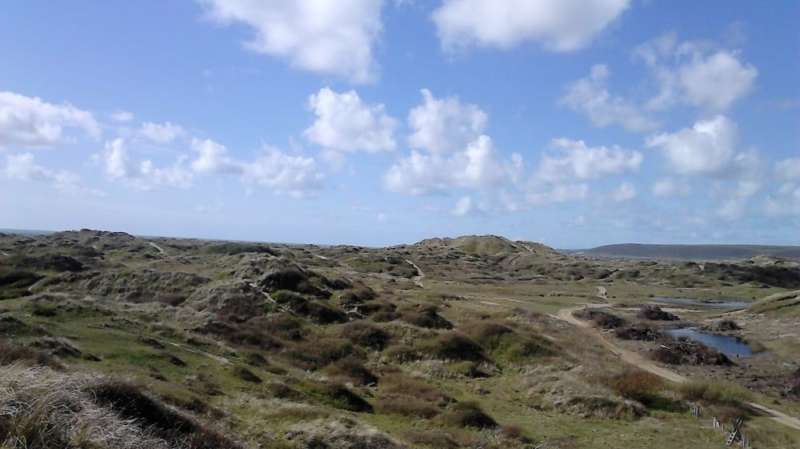 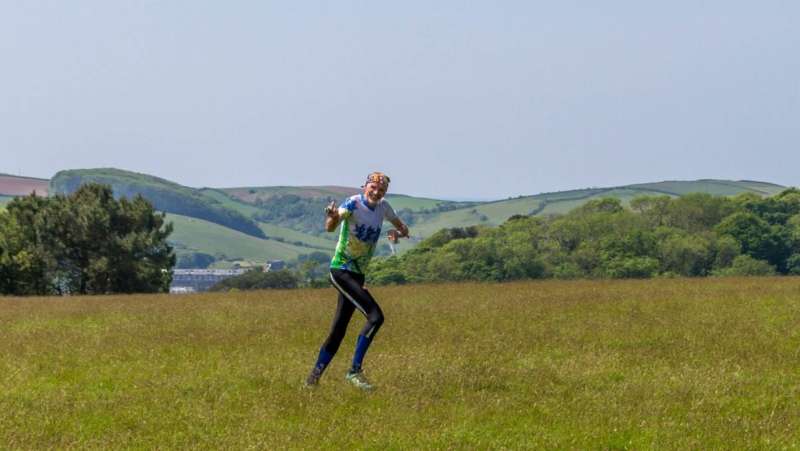 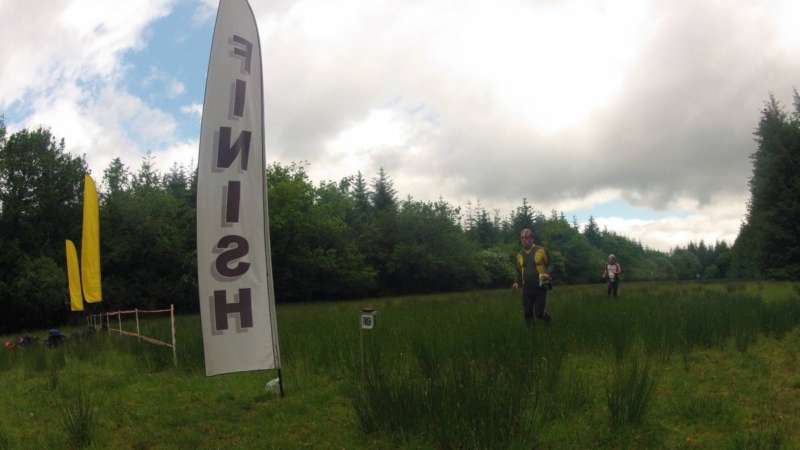