for services to the club 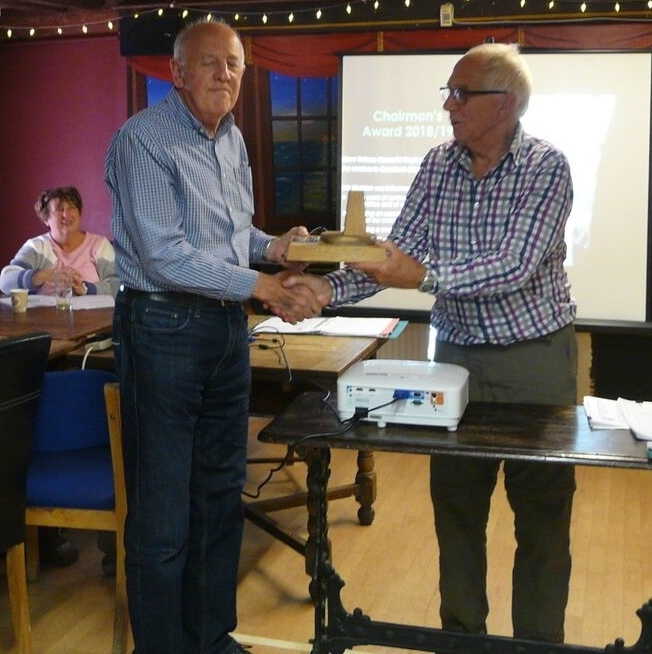 The Chairman's Award is awarded at the Chairman's discretion, with assistance from the President, for services to the club. They receive the Dave Holmes Memorial Trophy for one year. Dave was a mapper, mentor and generally a key volunteer for the club before his passing in 2012.

It re-uses the Dave Holmes trophy, first awarded for the winner of the Taunt-O, an urban-themed tribute event held as a tribute to Dave, who developed much of our urban maps and died in 2012. 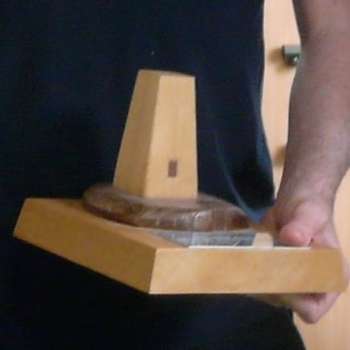