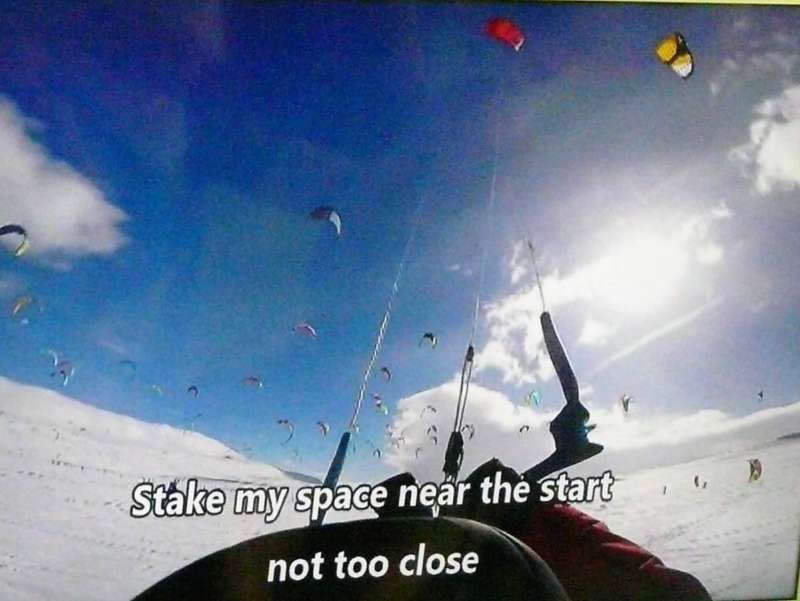 A Sky Filled With Kites

Many of those competing at the club championships joined us afterwards at the COACH building for a buffet, a video presentation and an awards ceremony. While the AGM was taking place, some of the children were given the opportunity to fly kite surfer Ray Toomer's kites on Longrun Meadow. 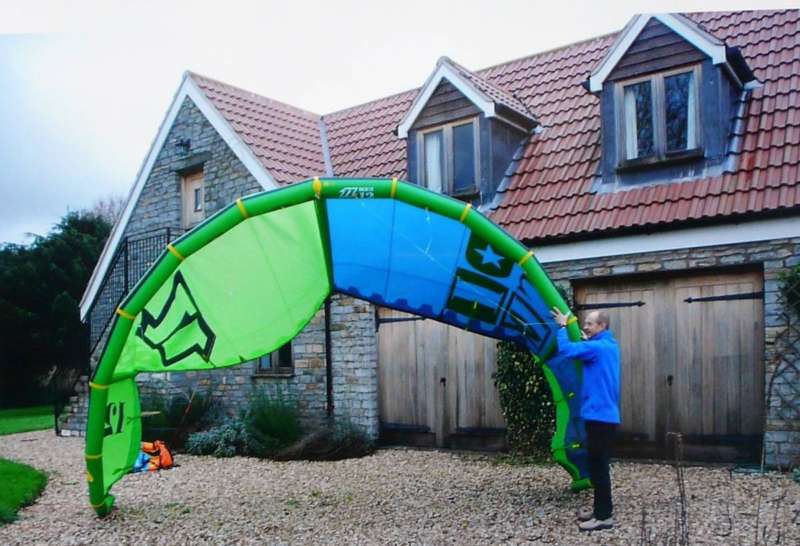 One of Ray's smaller kites

We were later relieved to learn that none of them took off...

Via a snappily sub-titled video, we got to relive the highlights of Ray's battle with the elements in Norway at an international kite surfing race earlier this year. There were plenty of scenes where the audience raised a wry smile of recognition... the occasional difficulties Ray had with navigation, equipment, being hindered by other competitors and going too fast are all too familiar to us orienteers!

A flavour of the event Ray took part in and talked about.... 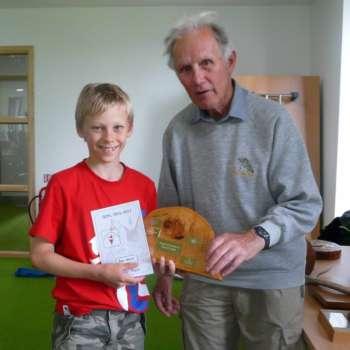 Ben Receives His Trophy For First Place On The Yellow Course 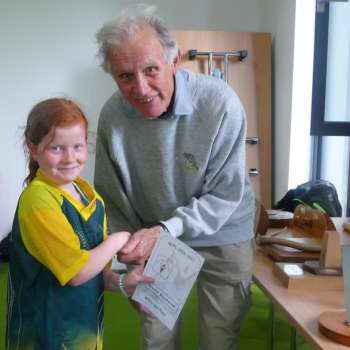 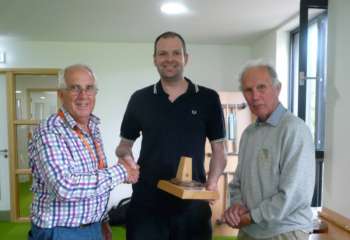 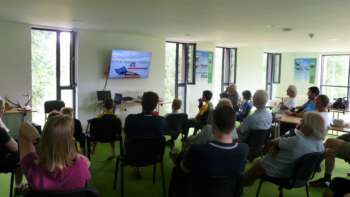 A Brilliant Talk From Ray