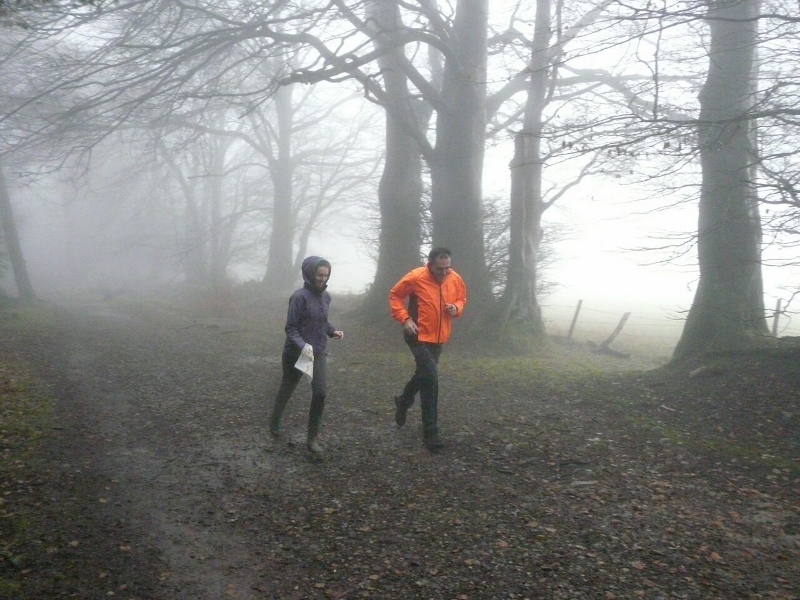 Seven leagues, catering for each ability and fitness level

With the last league event postponed, the league tables stay exactly as they are, with only the best three runs counting.

Tip: Tap or click on the course links to see who has won in previous seasons!

Chloe Carter secured back-to-back titles by winning Yellow a year after winning the White. She led the table from first to last this season. Devon OC's Harry and Lucy Sawyer were second and third, their points earned from the two events we shared with the Devon League. Jacob Chattell in 4th laid down a marker for next seasons, after stepping up from White mid-season. 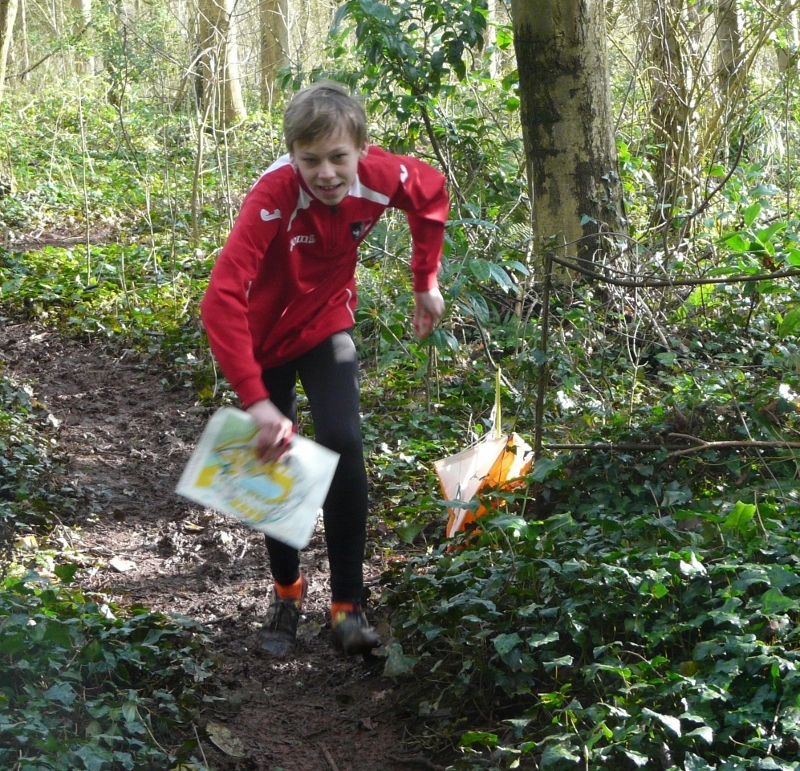 Ben West took the intermediate level (Orange) title at a canter. That means he will be the 15th new name on the trophy in the last 15 seasons, with title winners invariably promoting themselves up to Light Green the next season. Ben spent about three years at Orange level, having won back-to-back Yellow titles in 2016 and 2017. Ollie Lewis and Annabel Carter both made that step-up from Yellow this season and took the runner-up and 3rd placed spots respectively.

On the last of the four courses for improvers (Light Green), Adam Wood secured his first ever series win. Adam led from the very first event but though Lucy Bussell threatened a serious challenge, she never took a third run. Adam was pretty much out of reach, even if the final cancelled event had gone ahead. Sarah Hasler was runner up with Annabelle Lewis third on her debut season at this level.

Both Sarah Pascall and Steve Chattell showed promise in their debut seasons.

Now onto the courses which offer the highest technical challenge, Short Green, Green and Blue, in order of length.

Ray Toomer's results last season made it obvious he'd launch a strong bid for the Short Green title this season and sure enough, he led from the very first race at Culm Davy. By achieving three strong runs by November, Ray gave the rest of the field too much to do to catch up, although runner-up Graham Pearson launched a late challenge. David Harrison sneaked into third place ahead of Devon OK's Carol Pearce with an excellent run at the final event at Ramscombe. 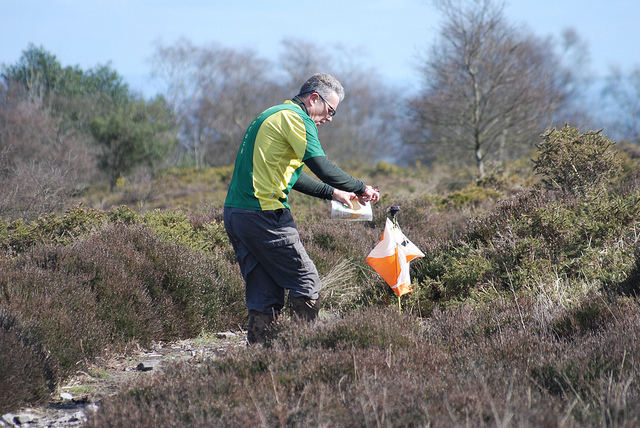 For years our most popular and hotly contested league, this time Green had a clear winner in Devon OC's Ben Perry. Ben succeeded where his high-flying older brother Tom failed, by holding off a possible challenge from Graham Hartley, who kept Tom in second place in 2017 & 2018. In the end Graham was denied a third run by the Cothelstone event postponement. Graham had narrowly missed out in 2019, preventing a possible unprecedented hat-trick of titles.

The chasing pack were practically neck-and-neck. Runner-up Tony Hext (winner in 2013 & 14) and Mike Andersen nudged previous leader Rachel Bussell down into 4th place after enjoying their best runs of the QOFL season at Ramscombe. Devon's John Chesters (winner in 2015) tied on points with Rachel in joint fourth place. Matt Carter and Robert Green might also have been in contention for a placing but for the season's curtailment. 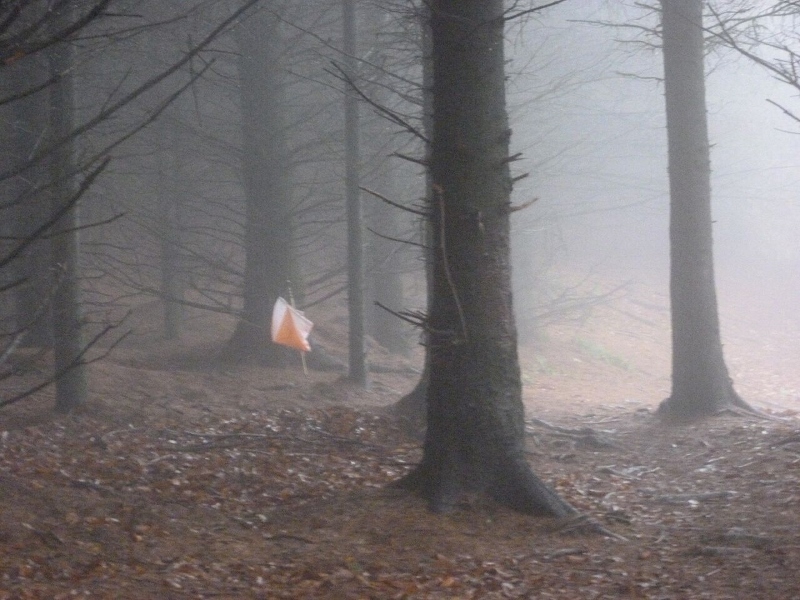 Got to find these to win!

Finally, the race to become overall champion (Blue) went down to the wire. Andy Bussell, returning to the sport after most of a decade away, slugged it out with last season's champ Richard Sansbury. Andy's excellent last day run at Ramscombe took him 14 points beyond Richard, or the equivalent of about two minutes in race time over a whole season.

Devon OC's Tom Lewis took third place, comfortably over the QO trio of Chris Philip, Ollie Rant and Pete Shirvington. Ollie should only improve after this 5th place in his debut season.

Chris Philip won Blue, a full decade since his last handicap title. The Elite series top two of Andy Bussell and Richard Sansbury were not too far behind in 2nd and 3rd. Robin Carter of Devon OC was top female.

Tony Hext also regained the Green handicap title, after a six year wait. Tony finished a good margin ahead of the Devon OC pair of Alan Simpson and John Chesters.

The junior course winners remain the same as those using the straightforward, non-handicap basis.