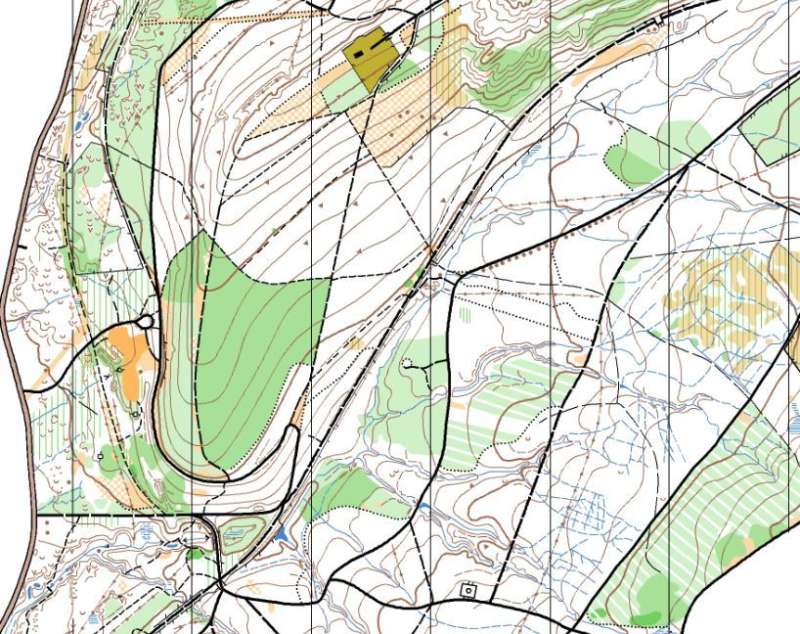 A dozen or so are heading up to Bristol OK's annual national event, the BOK Trot, in the Forest of Dean on Sunday.

Entry on the day is only possible for the White, Yellow, Orange and Light Green courses.

There is also an urban event at Ross on Wye on the Saturday, with eight of us going.

Devon OC have advertised their summer series, with support being offered for those new or returning to the sport. Being in the east of the county and near good roads, all four events are quite easily accessible for most of our members. They're in the Tiverton, Exeter and Sidmouth areas and will be held between early June and mid August.

A club WhatsApp group has been set up by Karen Lewis. The app allows free group messaging for those with smart phones and tablets.

Up till now, QO have lacked an active forum. Obvious benefits of such a forum would be to arranged shared transports to events and newcomers being able to field queries at more experienced members.

Please contact Karen at karen@wondermail.co.uk to register your interest or to join today. 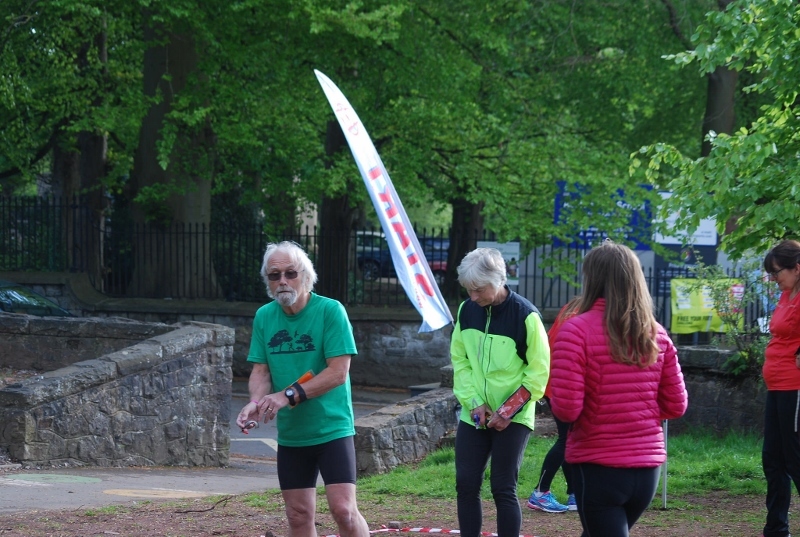 Bristol OK's summer series kicked off at Troopers Hill on Wednesday 25 April and Richard Sansbury was in the top quarter of finishers on the long course (Blue). Graham Hartley, last season's champion on the shorter course (Green), got within six minutes of Richard.

The buzzing riverside area that played host to the BOK Blast last year was the backdrop the following Wednesday (2 May). Richard and Graham were back running Blue at Bower Ashton, Cumberland Basin & Spike Island. Robert Green and Tony Hext finished in the top half of finishers on the Green course. Elaine Green had a decent run on Orange.

North Glos OC uncovered a new area for orienteering and unusually for an event with a large urban element, it found its way into their club league calendar. Elaine Green was again the top QO on the Orange course. Matt Carter stepped up to the Blue course and Matt's daughter Annabel tried Orange. Samantha Marson got round the Green course in an hour.

Web designer Nath in the spotlight

British Orienteering have caught up with Nath Fernandes, son of former QO coach Nick and web manager for both SWOA and until 2016, ourselves.