Several members booked themselves in for a spa treatment this weekend... Bath Spa University was the venue for some fast-paced orienteering action on Saturday. Then on Sunday, lucky members who made the trip to Dartmoor's Fernworthy Forest were treated to some glorious early spring weather 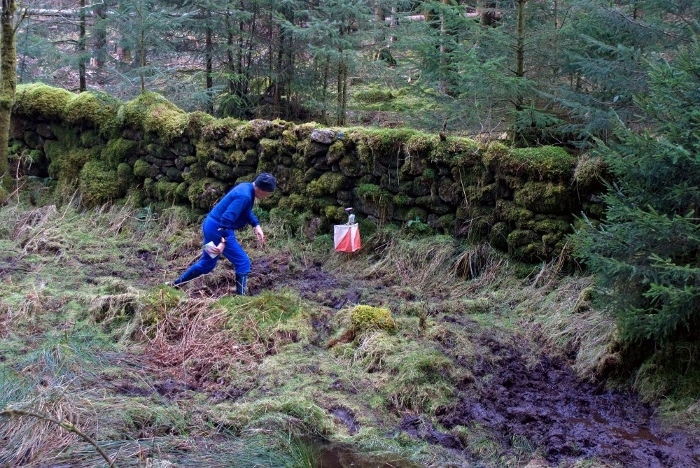 Fourteen members headed to the pleasantly sunlit Fernworthy forest, which stretches back steeply up to the open moor from the shoreline of the adjacent reservoir. Fernworthy has been used for several regional events over the past few years, having been mothballed since the early 1980s prior to that! Its not too dissimilar to parts of the Quantocks, except for certain remnants of ancient civilisation like hut circles.

Covered in moss, its vaguely hobbit-ish and its scattered boulders and crags make for some tricky orienteering when approached through otherwise featureless forest. See the Routegadget excerpt from the Blue course. The planner Matt Atkins of Devon OC ingeniously used an area a fraction the size of previous events there, thanks to some criss-crossing legs and economical use of control points.

Pete Shirvington was again the top-placed QO entrant, five minutes ahead of Andy Rimes on a physically tough Brown course. Even leading light Ben Chesters' time was some way beyond the hour mark. 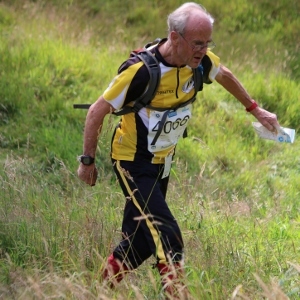 After sustaining an ankle sprain at the Young Wood event, I returned to competitive action just in time for the JK next week. I walked / trotted round the Blue course and was delighted to get round in 90 minutes unscathed and finish halfway down the field. Steve Robertson was a couple of places ahead of me and Rosie a few places behind. I think I made my height advantage pay; stepping over the brashings was a breeze for me compared to others especially as I knew my ankles were protected by wearing walking boots.

Roger Craddock was just outside the top third of entrants on Green and took some notable scalps in the process. John Fisher also ran.

Ultra vet Bill Vigar was within two minutes of the winner on Short Green, Kerno OC's Arthur Boyt (pictured), with Angela Modica not far behind while one of my rescuers at Young Wood, Judy Craddock, had her usual non-competitive amble.

After finishing runner-up in a number of recent races, Martin Lewis finally topped the pile on Light Green, 15 minutes ahead of his nearest challenger with his sister Karen a further 10 minutes behind on her debut Light Green course.

Annabelle and Ollie Lewis both got round the Yellow course successfully. 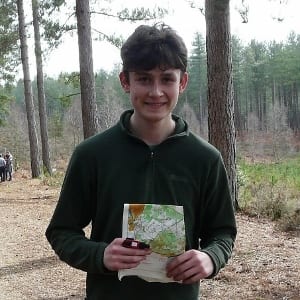 Chris- top QO on the day 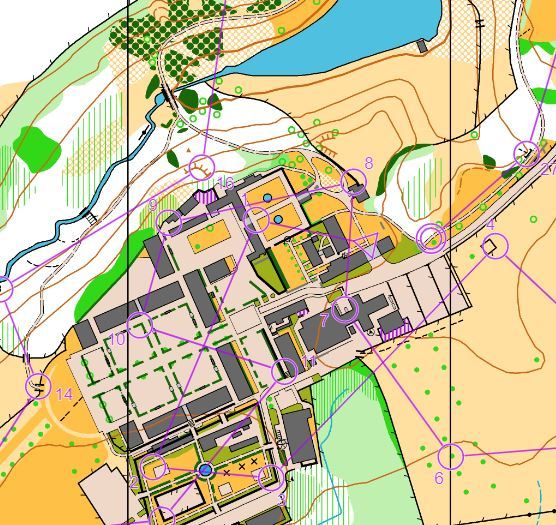 Chris Green was the top Quantock Orienteer on the day at Bath Spa University, on 40 minutes beating dad Robert by five minutes on the Green course. But for cruelly missing out the last control, the honour would have fallen to Guy Marson, who was marginally ahead of Chris at that point. UK top 10 orienteer Ben Mitchell of Swansea Bay OC won the race in almost half Chris' time!

Chris' sister Heather was 4th on Light Green and was within five minutes of the winner. Heather is the latest member to pick up a racing challenge award from British Orienteering, achieving silver. Samantha Marson was a couple of minutes behind Heather. Esme Marson had a top half finish on Orange while her sister Orla finished ahead of a few locals on Yellow. The Cudmores, Chris and Cathy, were also there.

Samantha's busy weekend continued at Lyneham Airfield, where she taxied down the runways to a top half finish in North Wiltshire OC's Sunday event.