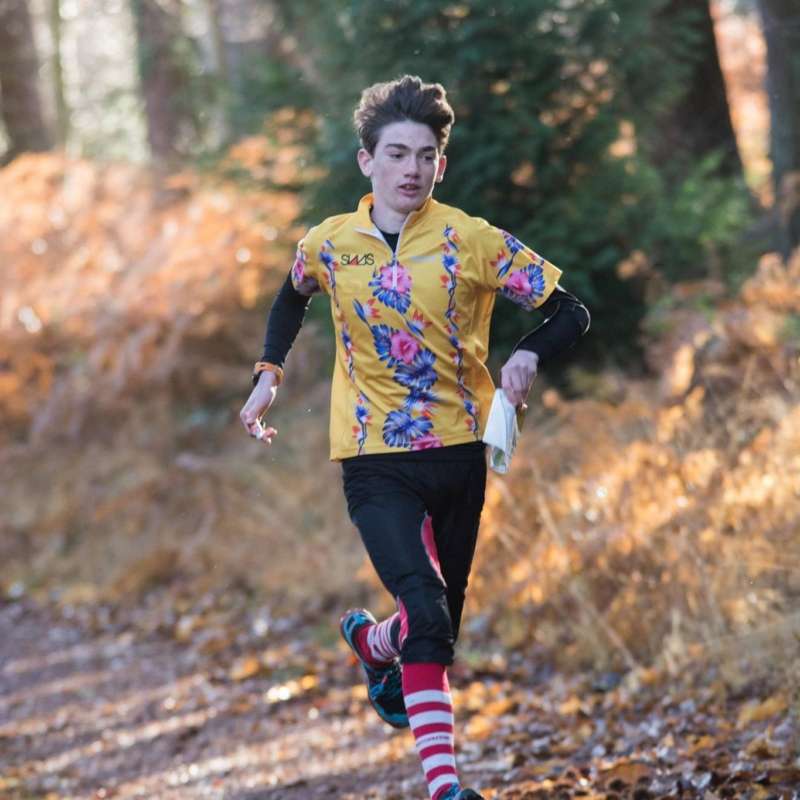 Going into the final forest league ("QOFL") event of the season at Staple Hill on Sunday 23rd, there is still everything to play for in most of the leagues. League scorer Tony Milroy tells us who's still in the running to be champion on each course... 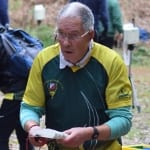 Who's going to win?

This is the first season that the best three scores to count has been tried. It was felt that not enough competitors took part in four events to make it as meaningful. Thus with one event to go on 23rd April, many of the colour coded courses could have an exciting finish to see who will triumph.

On some of the courses there is a fascinating battle between experience and youth. On the Blue course Peter Ward, has to try and hold off Flurry Grierson, whilst on the Green course Graham Hartley has Tom Perry challenging him for the title.

On Short Green, Ray Toomer has two excellent scores but as he is the planner at QOFL6 he cannot improve his league score. That leaves Tony Milroy and Simon Walker of Devon in sole contention.

On three of the remaining courses a competitor needs a third run to challenge for first place. 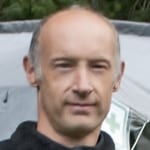 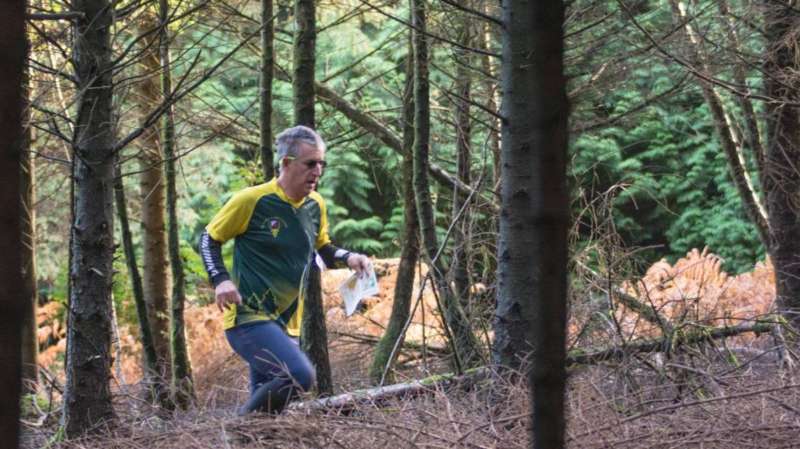 On the Orange course, Heather Green has the points but a third run for Andrew Page could secure him first place overall. Similarly, Matilda Andersen could be caught by Oliver Willmott on White if Oliver has a third score at QOFL 6.

On the Light Green course, current leader Jenny Wood may have enough points in the bag to keep Kieron Hopkins and Mike Crockett at bay but Iain Pye is well placed to overtake all three having already had two very good runs.

Finally, the Yellow course has a good tussle between the two Ben's – West and Perry - which will be decided at QOFL 6, which will be at Staple Hill. 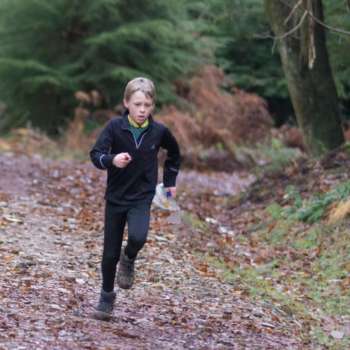 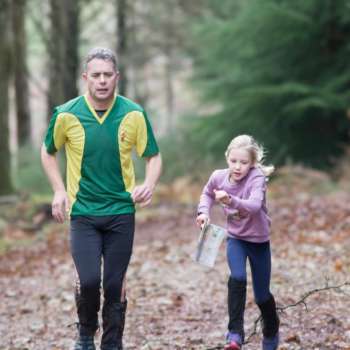