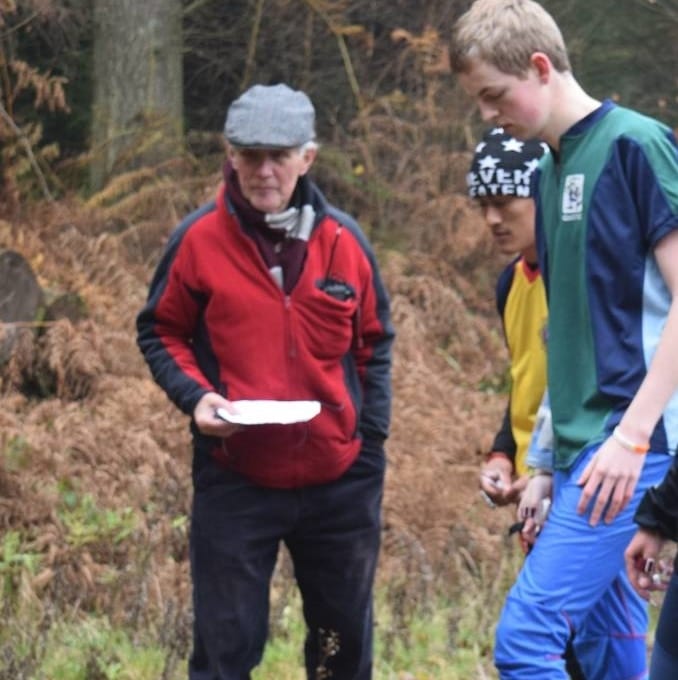 With our new website now firmly established and well received by club members, I thought it about time I put pen to paper or rather fingers (all two of them) to keys. So much has happened in the past few weeks.

As mentioned above the website is well established, we now have the weekly OINFO news flash, we have used the Coach Centre in French Weir Park for an inaugural club meeting, the JOG continues to flourish and the QOAD season has had its final event at Cothelstone on Saturday night. I thank all the members who have put in so much time and effort to bring these events to fruition under the wise leadership of Roger and Judy.

I was missing from the presentation evening after the QOAD on Saturday but add my congratulations to Robin Carter of Devon who retained the Night Owl trophy. It was good to see so many competitors from other clubs with us on a pretty miserable night. They even stayed to help collect controls. Thank you one and all.

As many of you will know Chris Hasler, our club captain, is undergoing treatment at Bristol. We wish you well Chris and are looking forward to having you back with us when fully recovered.

Best wishes to you all. 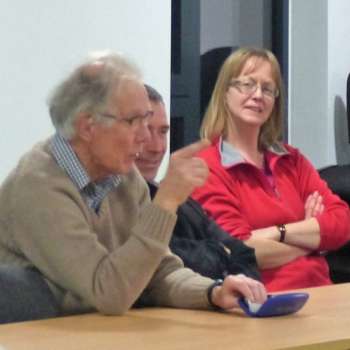 Mike at the Club Night 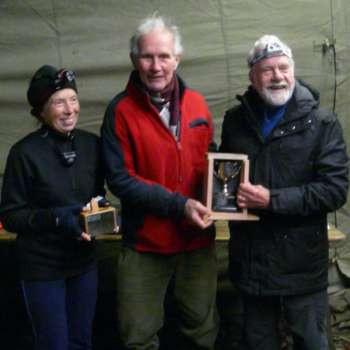 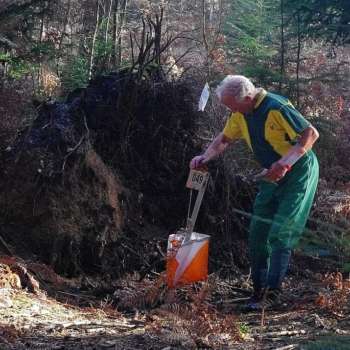