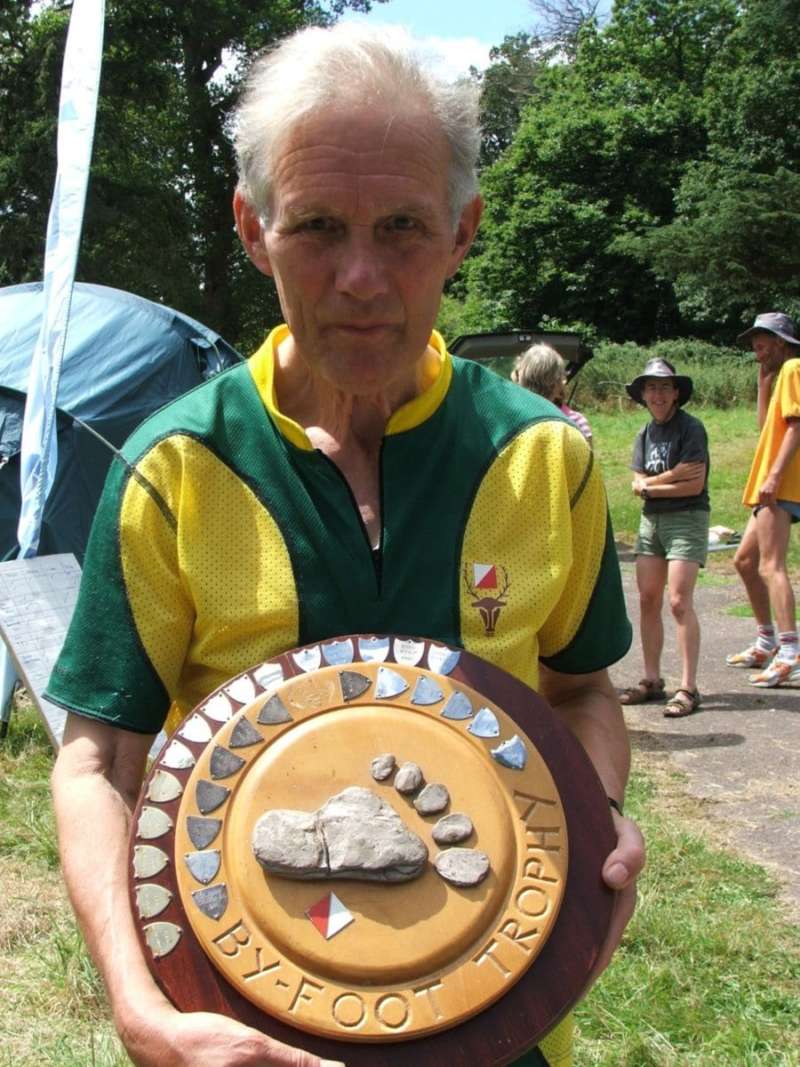 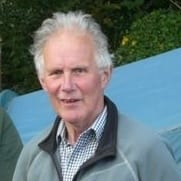 Occupation: Retired. I worked in electronics most of my life finishing up as a purchasing officer

How long have you been orienteering: 33 years

How did you get into the sport?

I saw Bill Vigar with a map one lunch time at the place where we worked and asked what it was and he took me to the BOK Trot at Speech House. The BOK Trot is Bristol‘s main annual event and not really the sort to cut your teeth on. It worked and I am still here. I have run the BOK Trot every year since until last year when I controlled it and this year ... The Knee.

There have been many, but I guess the best has to be getting 7th place in the WMOC 2010 Sprint.

There have also been many but I do try and forget them. One that does stick is controlling an event at Broughton Burrows on the Gower. I went over for a last look round and found that a fence had been erected right across the area. It was pouring with rain and impossible to see the extent of it. The maps had been printed and bagged so it was not possible to add a correction. A sheet was produced which told the competitor where the fence would be encountered on the course. Not too satisfactory a solution but the competitors were very understanding. 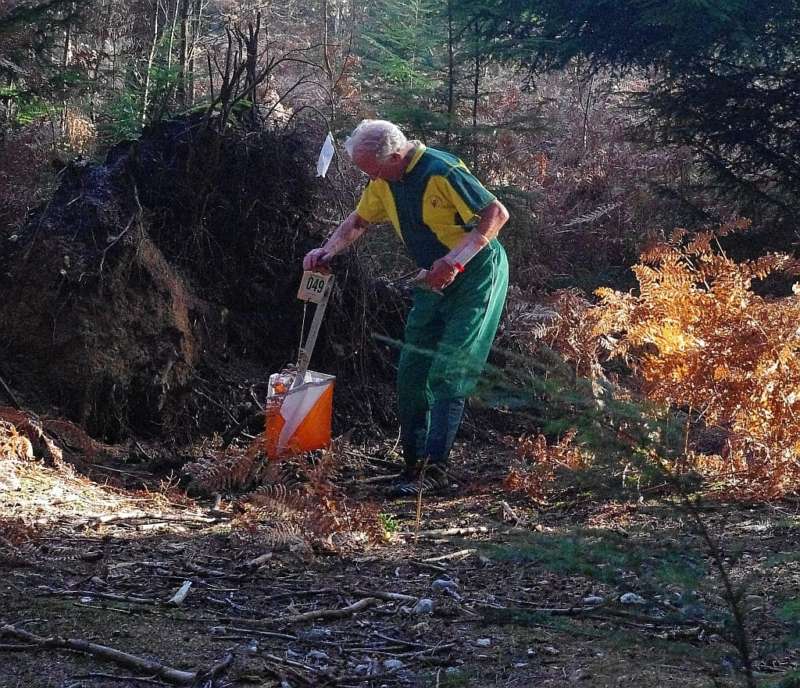 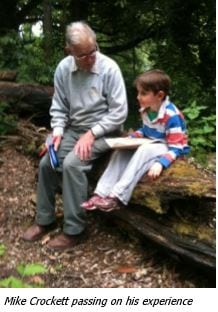 Mike passing on his knowledge

What’s the one piece of advice you wish you’d been given when you first started orienteering? Take care of your body.

Favourite O shoes: Adidas Swoop. Light weight and comfortable but not the best for rough terrain.

Thumb or baseplate? Both - I usually use Thumb but do use a Baseplate at night.

What are your other interests?

Gardening, Photography, Sudoku, Camping (now in a campervan) Computer (not surfing the net or modern stuff like Face book). I have recently taken a passing interest in my family history. One bit of advice about the latter – find out as much as you can from your parents and their generation before it‘s too late.

TV: Countdown and most sport.

Film: I'm not a film lover.

Who do you most admire? It has to be Margaret for putting up with me for nearly 20 years. (PS: She has approved this, which is a bit worrying).

Give us one fascinating fact about yourself that other club members might not know:

My great grandfather was born in Wales and his father at one time lived on a plantation in Antigua. I am trying to find out more.

And finally, describe yourself in three words:

Arthur Vince once described me as ―The Club Worrier.

Roger Craddock says ―He Knows Everybody.

You can take your pick.