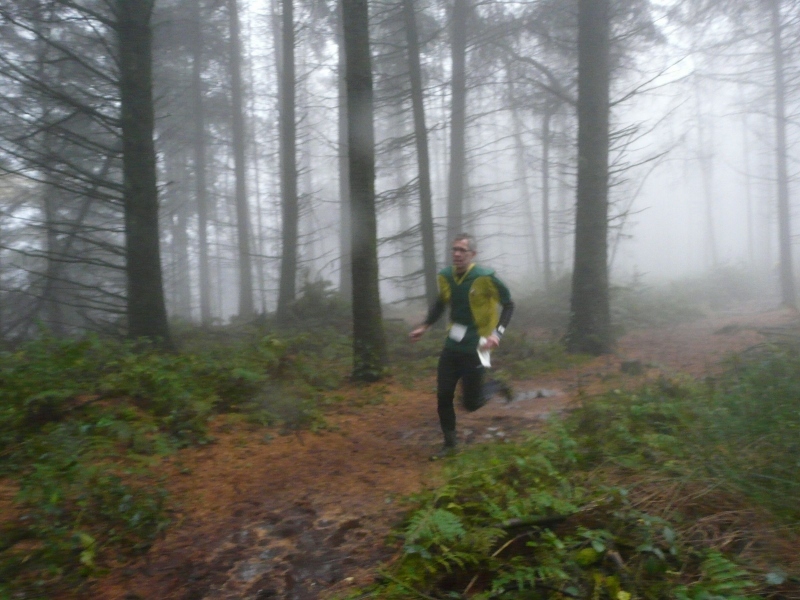 There are some clear leaders on some courses, but still enough time for those with at least one strong run behind them to catch those people up.

With two of our events also being shared events with Devon Orienteers, there will be several strong Devon OC runners who might not necessarily run more than twice. Some of these runners are ideally placed to launch a challenge, of course.

The junior beginners course White is wide open. With the front runner Jacob Chatell seemingly having stepped up to Yellow level, any of several other runners could still win. 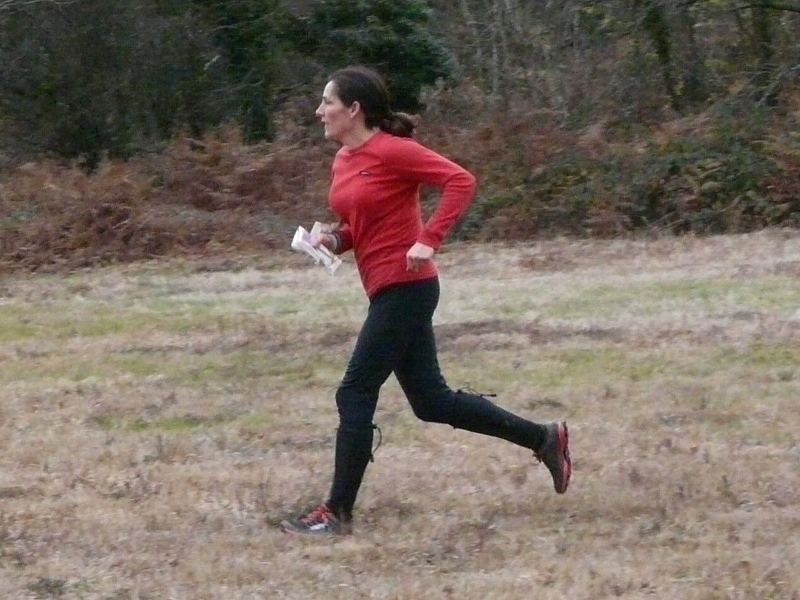 1st on Green- Rachel striding out at Ash Priors JOG

Chloe Carter has a clear lead on Yellow and at present no one else seems to be regular enough attendance wise to trouble that lead, though Will Toomer or Jacob Chatell have the potential to do so. 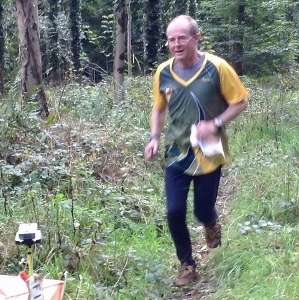 Ray Toomer was unlucky to miss out on Short Green last season but is in a very strong position this time with perhaps only Graham Pearson having the speed to catch Ray up.

Green as ever looks to be such a close race, with Rachel Bussell leading by a nose over Tony Hext, who last won in 2014. Then there's Matt Carter and 2015 winner John Chesters of Devon also have a chance. But lurking again is Graham Hartley, denied an unprecedented treble last season. He has only two scores so far, but they are by far the strongest scores to date mustered by the rest of the field. 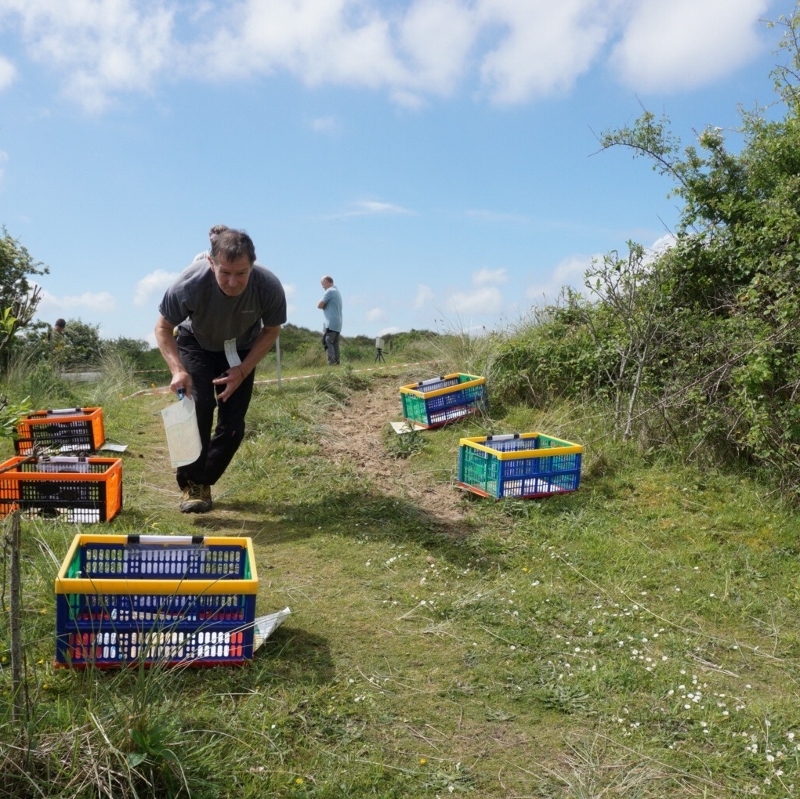 It's currently a shoot-out between Andy Bussell and last season's champ Richard Sansbury on our flagship Blue course. They might be looking anxiously over their shoulder at Devon OC's Matt Atkins and Tom Lewis, though, each with two strong runs under their belt.

When age and gender handicapping is applied (read more about the calculation basis here), the results are somewhat different on Blue and Green. Tony Hext leads Green but has competition from David Palmer and Trevor Griffiths (both of Bristol OK) and of course, Graham Hartley.

Chris Philip has a clear lead on Blue, From Richard Sansbury and Andy Bussell but the 2018 winner, Devon OC's W55 Robin Carter is handily placed to overhaul all three. 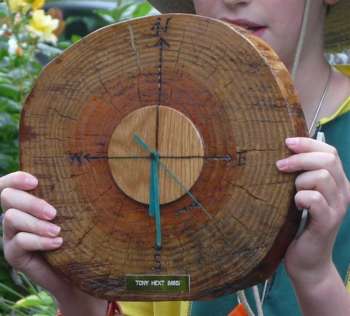