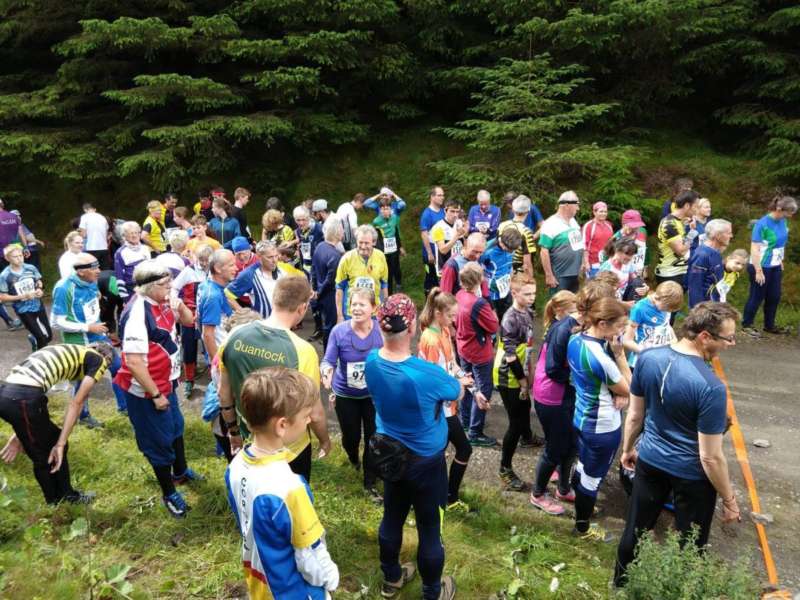 An amazing number of members took advantage of this quadrennial opportunity to orienteer in some of the most breathtaking scenery in the UK. Besides testing themselves on some of the most challenging - and wet - terrain! Who doesn't know how to navigate via marshes now?

A good retrospective account of the week long orienteering holiday has been provided by Jolyon Medlock of Wessex OC.

You can read it here

Below is a series of summaries and links to reviews of the action.

Matt Carter kept us well informed during the week with his daily reviews of the action- see the links above.

The car parking at Angle Tarn Pikes that was threatened with cancellation
Credit: Andy Johnson

Many of the 30 strong crowd up north kept in touch with each other via a WhatsApp group and met up for meals and swimming during the week.

The messaging group worked particularly well in co-ordinating joint plans and sending alerts, like when Day 2 was threatened with cancellation.

But the highlight of the week was at Watermillock Village Hall on the Thursday evening when Karen Lewis and her helpers put on an amazing meal for everyone!

One of the largest QO contingents attending a multi-day event for many years meant that only Bristol OK had a bigger crowd going to the Lakes! According to Fabian, the numbers pre-entering from the South West clubs were as follows:

Wimborne Waffle - for a good general account of the week

Photos on Flikr, by Andy Johnson 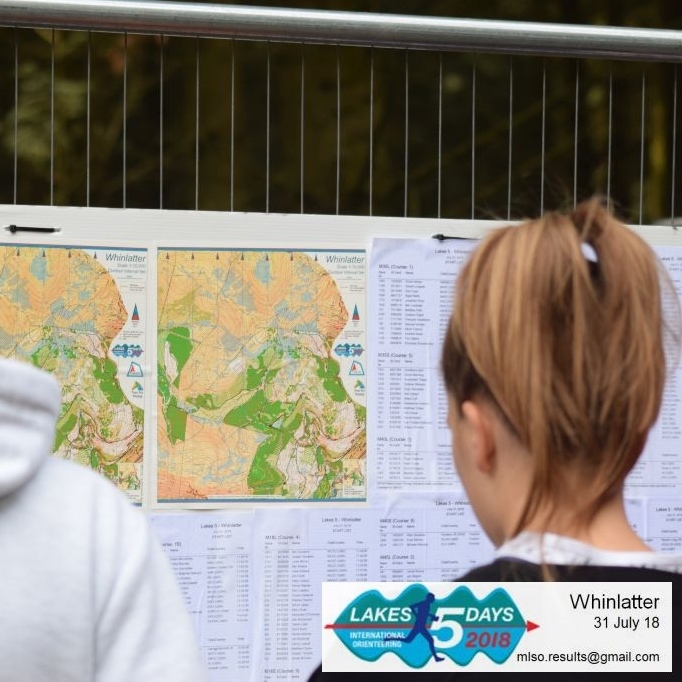 Class size (position of) is taken to be the number of runners who gained scores for most of the five days.

Those who made the podium at the results ceremony are shown in bold.

Long or 'A' courses

Competition was especially tough on these courses, so well done all! 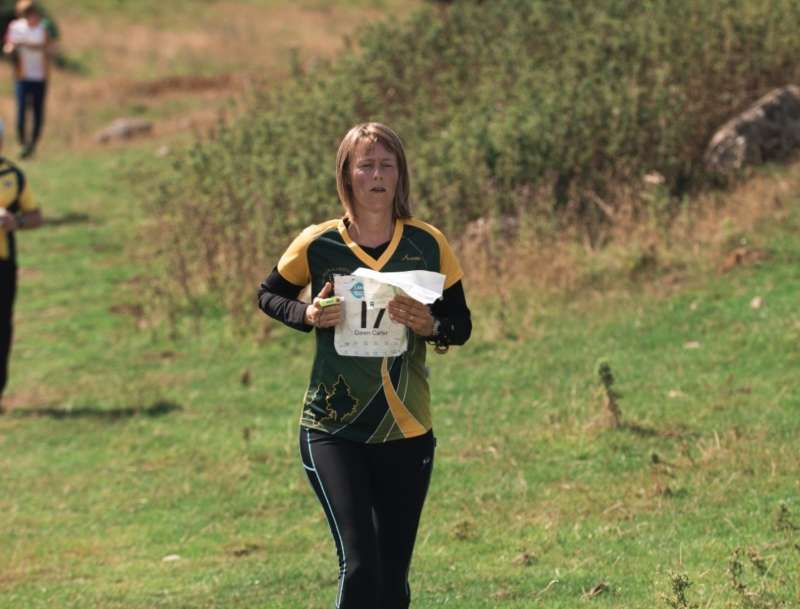 Short or 'B' courses

Roger Craddock and Adele Appleby, who ran on three days each.

Steve Lysaczenko, up north for a fell race, at Askham Fell, Day 4. 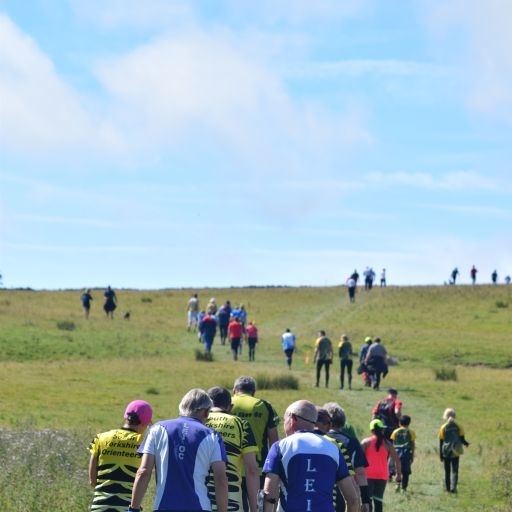 On the way to the wide open spaces and sink holes of Askham Fell
Credit: Andy Johnson

The following people didn't compete in their age class.

Even so, because of the often complex terrain, these people attempted a course at a higher level of difficulty than they might encounter locally.

No overall results were published so each runner's best day is stated.

Steve Robertson (20th) and Tony Hext (33rd) did well in a field of 60 on the Green course on a grey day. Angela Modica also ran and enjoyed it, saying it was a good place to have an urban race, with there being a number of confusing junctions to navigate.