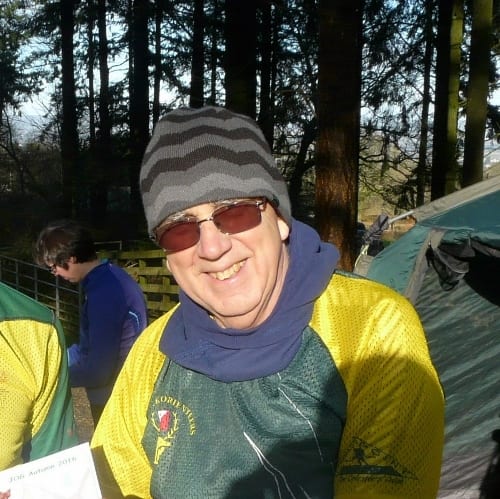 Our club chair Roger Craddock looks at recent developments and progress being made within the club in his latest message. Despite not running a summer JOG series this year, it continues to be a very busy season both event wise and behind the scenes 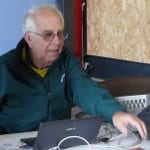 It was decided last year to abandon the Summer Term JOGs as there are many other activities for families to commit to. However there seem to be plenty of opportunities to get involved in this summer! 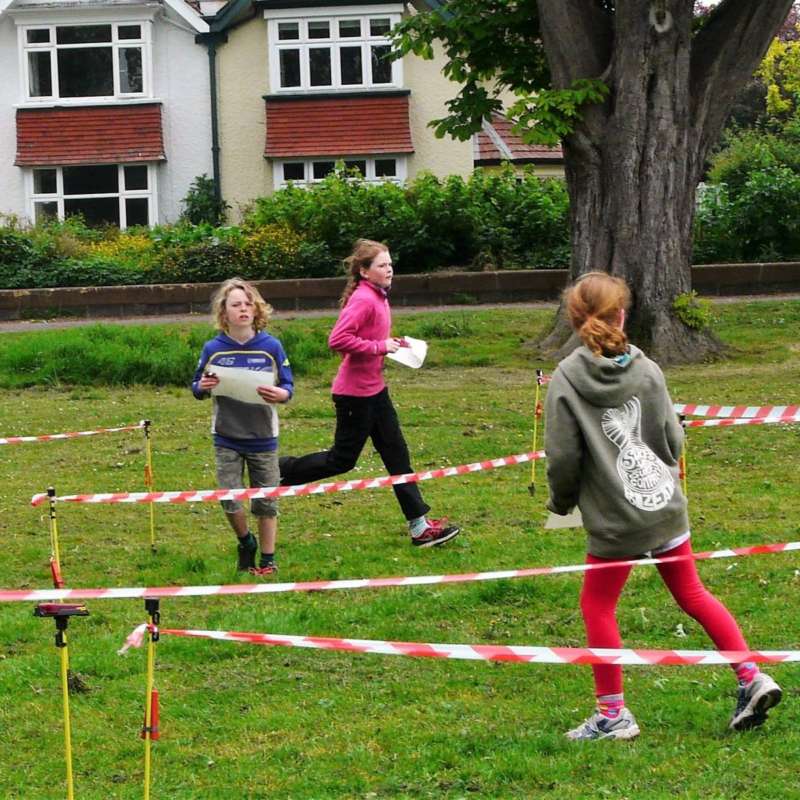 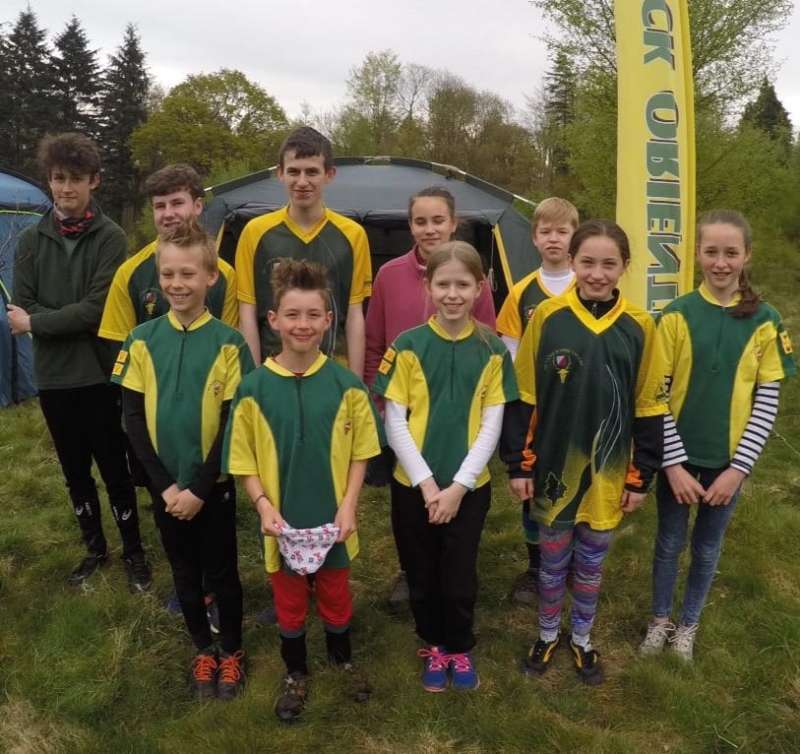 Our junior team at the Yvette Baker Trophy

Some of those recent events:

Compass Sport Cup – preliminary round. A near miss by the QO team made even more annoying when a team well below us jumped into the Final!

The JOG Presentation Evening saw awards made at all levels including those who attended most regularly. Routegadget was demonstrated by those who were brave enough to show their courses!

The Yvette Baker – preliminary round at Savernake Forest, Wiltshire. Our juniors excelled almost knocking out the current holders of the Trophy - BOK! We have qualified for the final – but Newcastle is a long way in term time.

The final event of the QOFL season which was well planned by Ray Toomer. Trophy and Certificates will be presented before the AGM on 24 June.

The official opening of COACH where QO provided Maze and Punch Snapper courses for 12 Primary Schools in French Weir Park. Some ‘aMazing’ pictures here on the website!

Thursday evening Coaching sessions with Tess and Vikki at various venues. 6.30 to 8.00pm have proved popular. 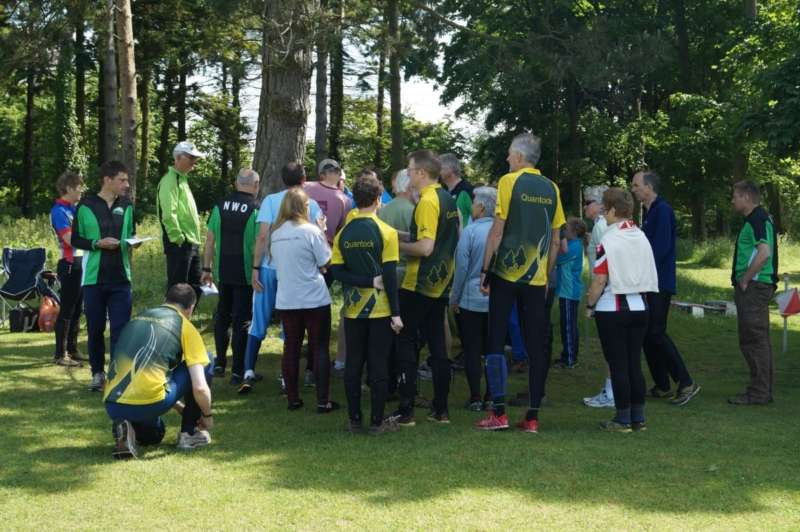 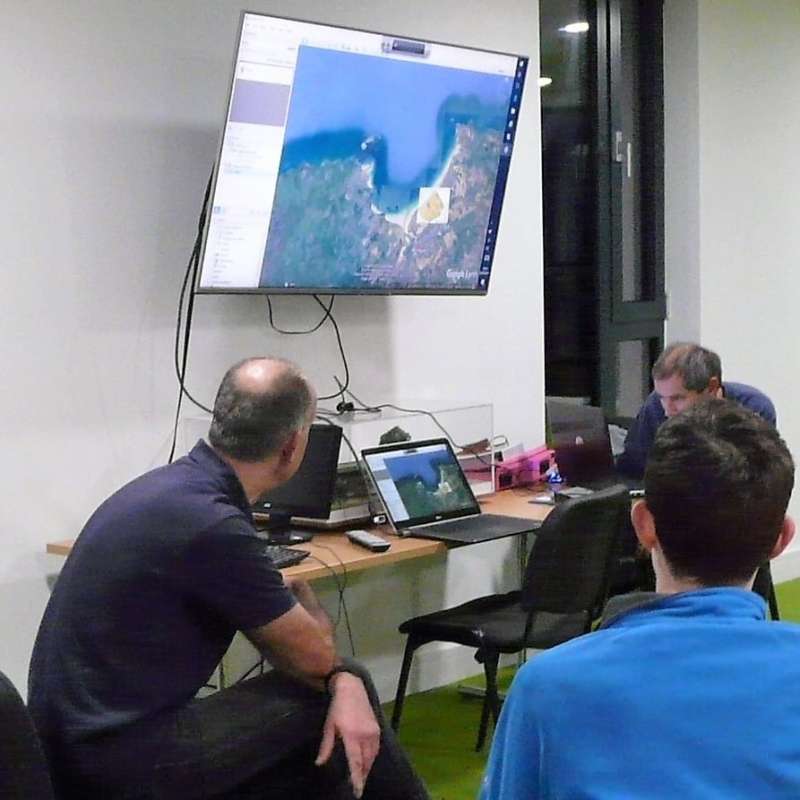 Mapping talk at a club night

Your Committee has been working hard in their particular specialisms. We are very fortunate to have such expertise which is the envy of neighbouring clubs. Jeff with the website, Bill with maps, Bob with permissions, Steve with our finances, Andy with SI, Julia with membership, Judy with fixtures. Rosie holds it all together as Secretary. All are happy to stand for re-election at the AGM, but we would welcome new blood, even if just as observers at our meetings! Captain Chris has handed over the reins to Tess and Vikki for the moment and the Relay teams will need to find their own organisers from those who have shown availability.

The Forestry Commission has made our selection of areas for next season challenging as they have identified areas of diseased Larch at Neroche that need to be felled as well as managing large areas of Quantock Forest putting Ramscombe out of bounds. They have been very supportive and co-operative, however, and will keep us up to date with progress.

As QO approaches its 50th year, I feel real progress is being made in addressing the age profile, diversity of events, and adaptation to technological advances. It is my hope that we can develop the social side of our Sport with a view to promoting the skills we need to sustain our growth. If successful, our Small Grant application to Sport England will be used to further this by funding the venue, tutors and equipment for a series of Club Nights throughout the winter.