Near: Ringwood Level of event: Regional

The Moor the merrier...what a turnout, we had as many members in our team as we've had at some QOFLs. Well done everyone for giving this annual team event their best shot. 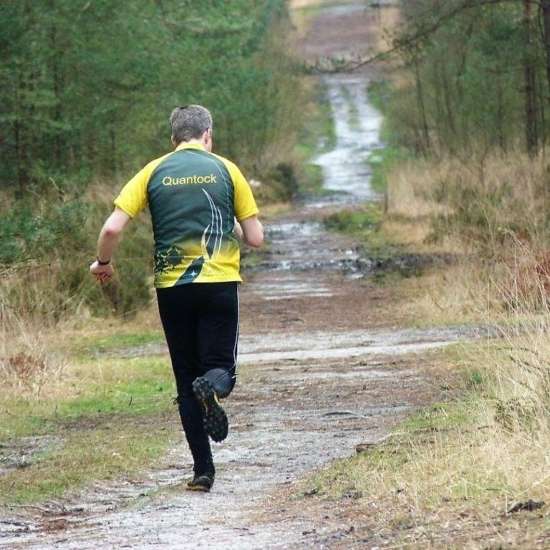 A Clean Pair Of Heels 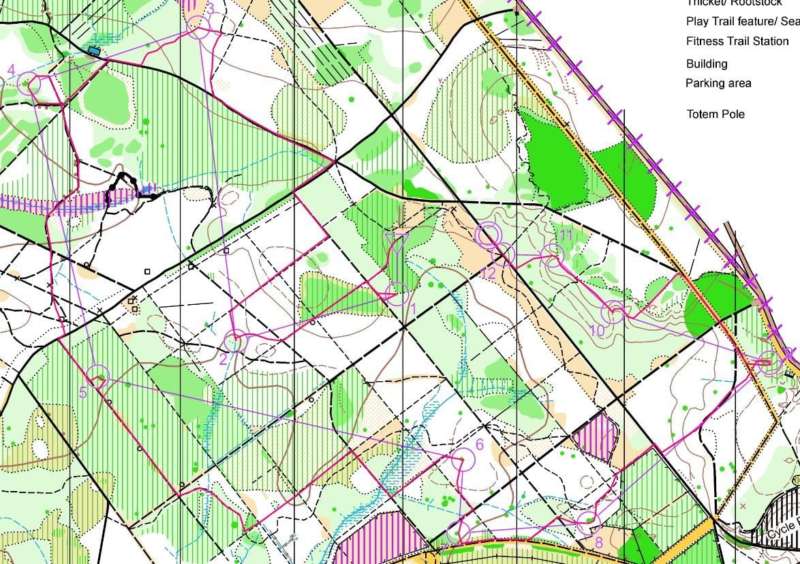 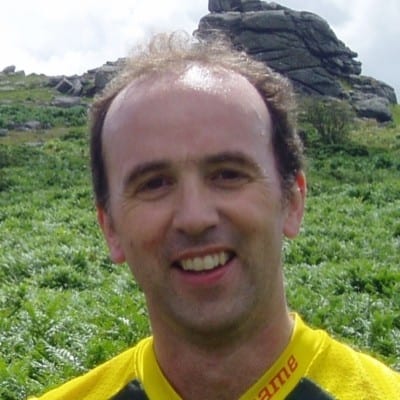 Many thanks for attending the CompassSport Trophy competition on Sunday. Everyone turned up, so we fielded a large team and did Quantock Orienteers proud. Well done all who scored, especially those who got maximum scores: Andrew Page, Heather Green and, er, me!

We came 3rd in the Trophy competition. The hosts Wimborne were worthy winners, with 1st or 2nd place on most courses giving a near perfect score, so we were never going to get anywhere near them. Never mind, I hope you enjoyed the day.

Nearly everyone has paid up too, but I am just a few pounds short. According to the sheet a few did not settle up, I will not name names because the amount of cash in the honesty pot means some of these must have paid. So I leave it to you and your conscience to decide if you owe me anything! Please note that if you have not paid, you owe it to me, not the club.

The Compass Sport Trophy qualifier on Sunday attracted 32 QO club members, three of whom won their races (Heather Green, Andrew Page and Richard Sansbury) and the average scoring club member came 5th or 6th in their race. But host club and winners Wimborne were too good, dropping only six points out of maximum score of 1296 (which would be .

Many juniors turned up to participate in the competitive courses, who overall contributed 394 points to the total club score. Also at the event were three non-competitive courses, two of which were won by QO members. Will Toomer won the White course and Ben West the Yellow.

A few days after the event, the course planner John Warren did a talk for us at a club night followed by a discussion of how well each of us did, using maps and the big screen as aids.

Juniors at the Trophy

Review & photos from the "Wimborne Waffle"

Access will be on the east side of the country park, from the B3081 on the left as you approach Verwood.  See above maps or click on these links for:

£5 (QO are subsidising entries which are normally £10) Entries via Richard Sansbury please.

Much wood and relatively few clearings for a country park. Extensive path network and a grid network of paths to the SE. Some steepish bits but relatively flat in most areas.

Well behaved dogs are permitted on short leads. No dogs on the courses. 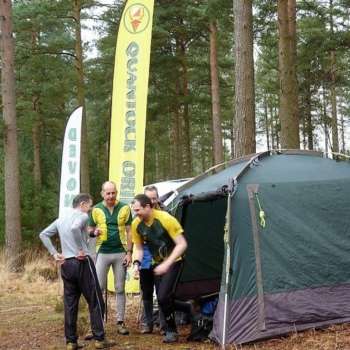 Did Jeff Think There Was A Control In There 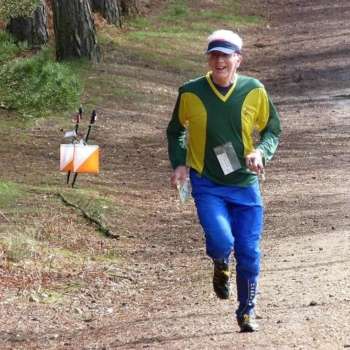 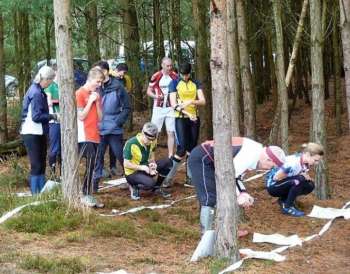 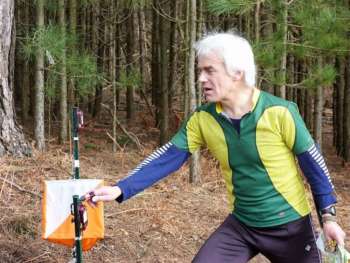 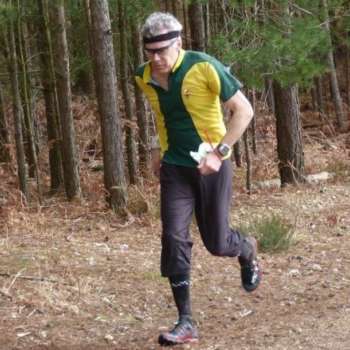 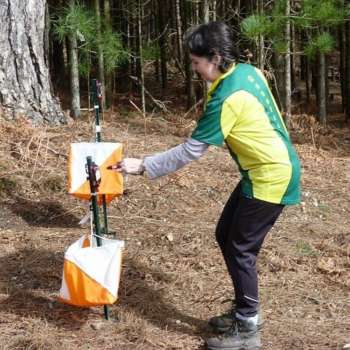