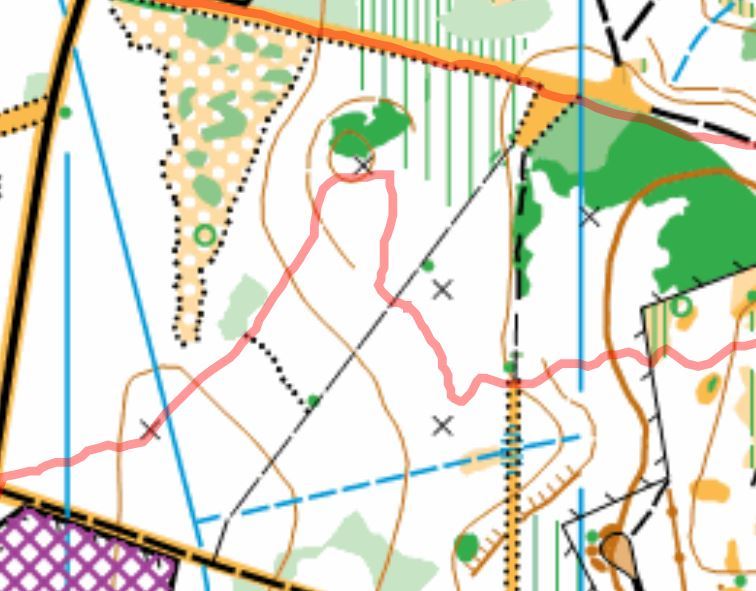 Hide and seek? How many hides (marked with black cross) did Jeff try before stumbling upon the right one?
Credit: Southampton OC RG

After the culinary glut of the festive period, this weekend there was a sporting glut. Some members travelled far and wide, to the New Forest, Bristol, Lanhydrock and Stroud.

This was held on terrain used for a prestigious event, the 2015 November Classic. Only Jeff Pakes and Pete Akers went. There was less open area used compared to the average New Forest event, maybe due to bracken not dying back? 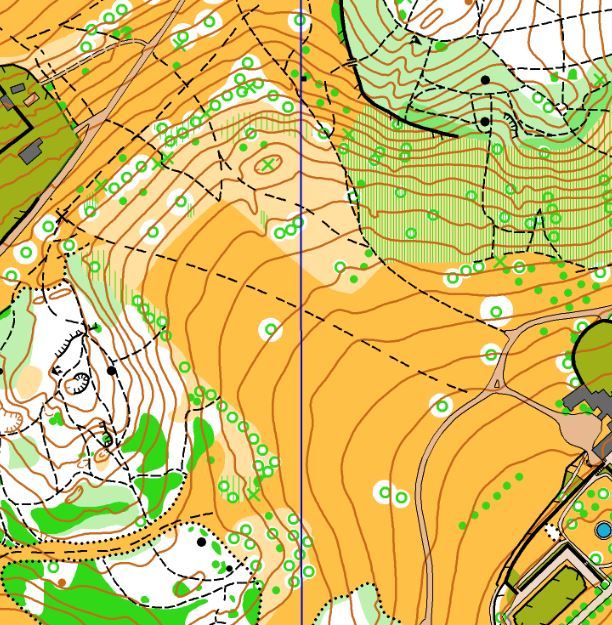 Does this make him a 'cereal' winner?

He won his Light Green course at the pretty National Trust property at Ashton Court, Bristol. Tate Modica continued his solid start at Light Green level with another mid-table finish.

Several other members stretched their legs there too.

Many members will remember visiting for the summer relay event of 2017. 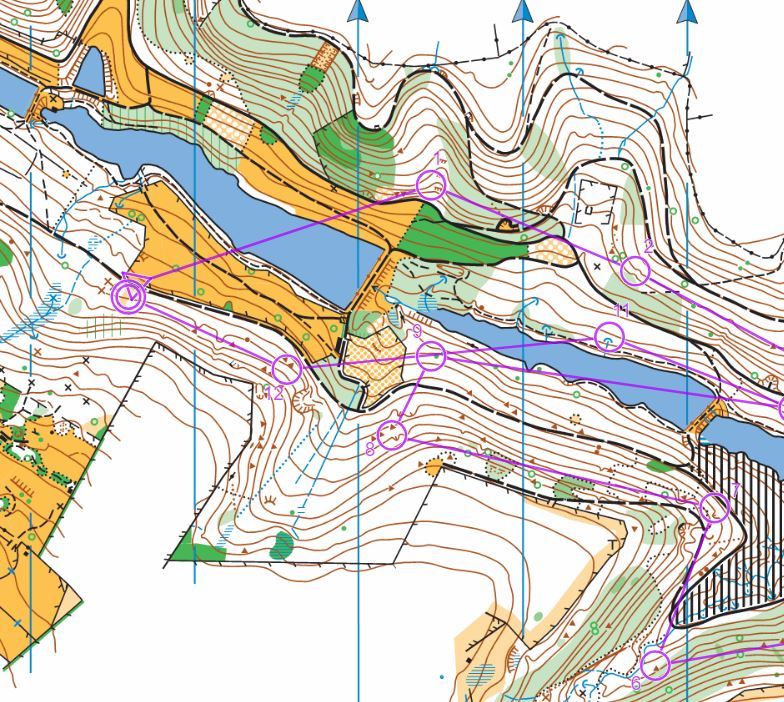 The Lewises Martin, Ollie and Annabelle did the highest mileage this weekend, travelling to the extremities of our South West region. On Saturday it was North Gloucester OC's event at Woodchester, near Stroud and on Sunday they headed to the National Trust property at Lanhydrock near Bodmin for a Kerno event.

With Martin running a longer course this season, Ollie and Annabelle are sharpening their skills by tackling Orange together after whizzing round Yellow separately. Ollie was 4th out of more than 30 competitors at Woodchester with Annabelle in 11th. The following day, Ollie was 2nd and Annabelle 5th out of 10. Even better, they ran Orange non competitively and were 4th fastest out of 20.

Various members have already been in action this year, at Devon's night event and on New Year's Day.

Matthew Knipe was at Sarum OC's Foxbury event in the New Forest while the Lewises went to North Glos OC's score in the Forest of Dean.

The minutes from the club's latest committee meeting can be downloaded here.