Juniors rise to the challenge 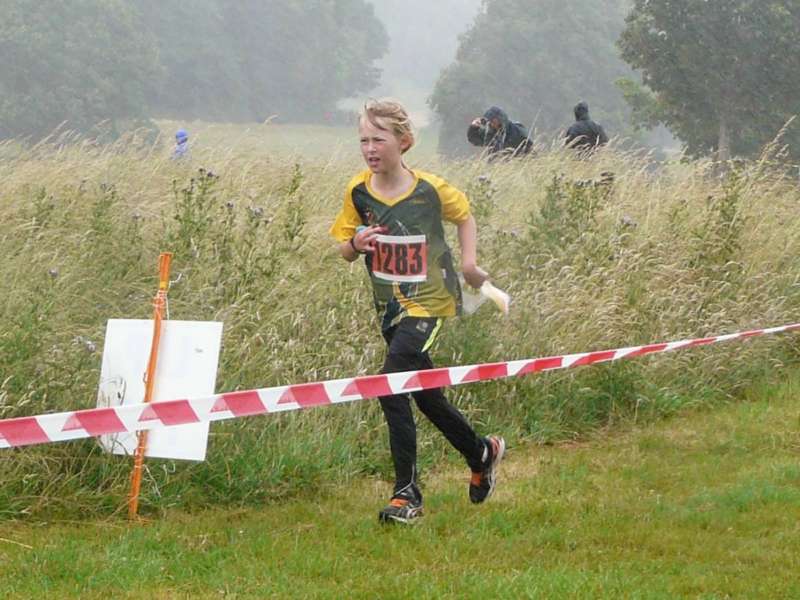 Annabel On The Run In

Thanks to our members investing in our green and yellow club shirts, the rolling wooded lawns of the stately home had a highly visible Quantock presence on Sunday, during Bristol OK's annual relay.

Several of our youngsters were asked to run "up" which means they were being pushed to varying degrees out of their comfort zone. If this was you, particular thanks and well done. And some juniors showed they have potential to run at multi-day events by running at the club championships the previous day.

If you're wondering why the Quantock teams were marked as non-competitive, it's because they were taking part in a schools competition! Only teams formed of runners from the same school were classed as competitive. Schools orienteering in the Bristol area is very strong and the Avon Schools League is staged at senior events from the Forest of Dean down to the Quantocks. So the contest provided a great testing ground and learning experience for our promising junior squad. 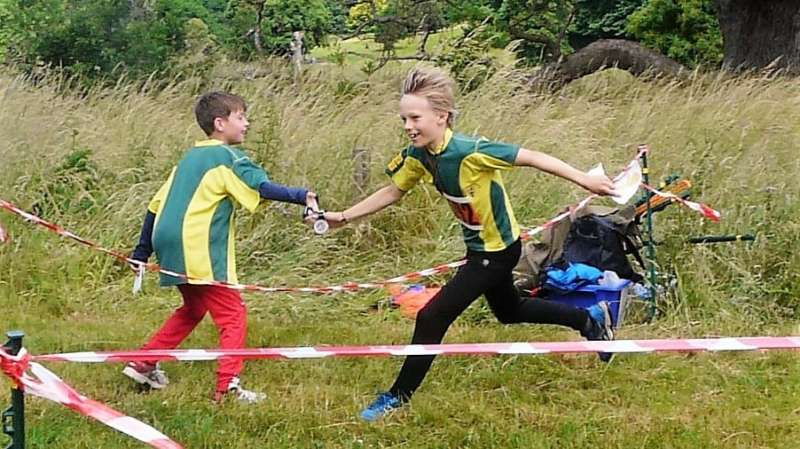 Particular credit goes to QO Otters, for finishing in the top half of the table. Tate's super fast 3rd leg run - he was just 1 minute 17s behind the winner - built on solid runs by Chloe and Erin. Only the giants of the Avon Schools league, Kingswood and Redmaid, finished above the Otters. First leg runner Oliver got the QO Hares off to a good start but the team went on to mispunch, one of several to do so - easily done, just ask the seniors!

QO Squirrels did themselves proud. With an average age of 10, they were taking on teams potentially three years their senior. First leg runner Ben West on Orange found himself in a cluster of runners, one of whom was QO Badgers' Izzy, who finished just 6s ahead of Ben! Next was Hamish on Yellow, who finished within the top half of the second leg runners.

It was a big ask for Will to run his first Orange on the final leg- but he completed it and helped the team achieve the 7th fastest score out of 11. When originally putting the teams together, we had (wrongly) thought that each team had two Yellow legs when in fact it was two Oranges! That's why Will and Ailani were promoted to Orange. Judging by the results, Orange appeared to be significantly more difficult than the Yellow. 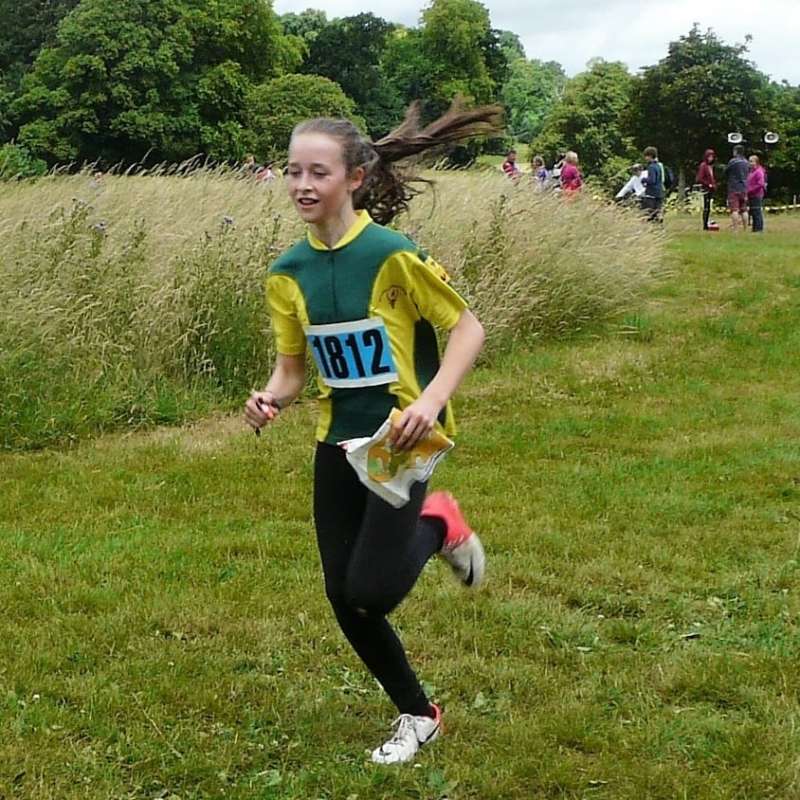 Some of the thirty relay team members

For school children of any age.

Our sole entry QO Foxes provided worthy competition to the winners Bristol Bombers, who finished just 10 minutes ahead of our flying foxes. Kieron won his variant of the Green course by 40s. Taking just 55 minutes, he provided a great foundation for the rest of the team. Andrew built on this, and how! He won his course variant on his debut Blue by nearly 10 minutes, taking just over an hour. Heather kept up this excellent effort on the final leg, on which she was 5th of 13. The team almost achieved the standard of 10 minute kilometres. Well done!

Sam Shirvington ran with the seniors QO Deer and acquitted himself very well on his first solo Green course. He found himself weaving in an out of controls with Angela Modica so they colloborated on the trickier ones. Angela started at the same time as Sam and was running a variant of his course. Two heads are sometimes better than one!

A message to juniors and parents

What an amazing club we are all part of! QO certainly turned heads today not just by the sheer number that took part, our shirts turned Ashton Court yellow and green. Many of you were asked to change teams and courses and some Juniors ran up without fuss or drama and for that Jeff and myself are very thankful!

I am so so proud of our juniors who all played a massive part in the success of today, they took on course and/or personal challenges with relish and ran their socks off. They are all superstars! 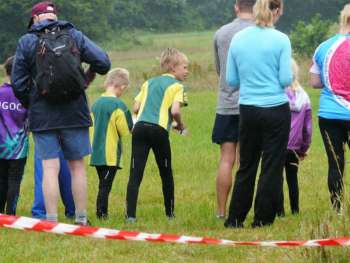 Ben And Oliver At The Mass Start 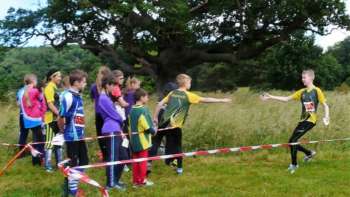 Kieron Hands Over To Andrew