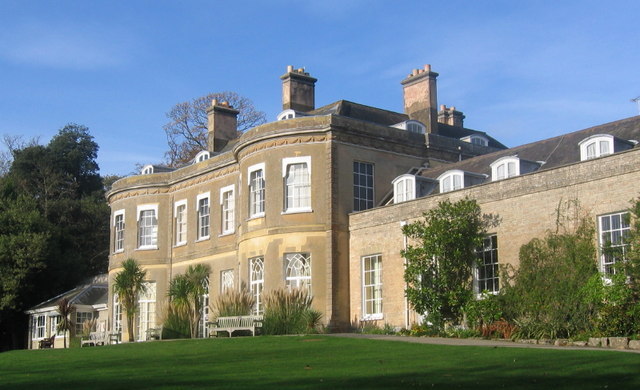 Well done to Steve Robertson, Graham Hartley and Roger Craddock for not only making the long journey to Poole to represent us in Wessex OC's Hardy Relays, but also for finishing runners up! 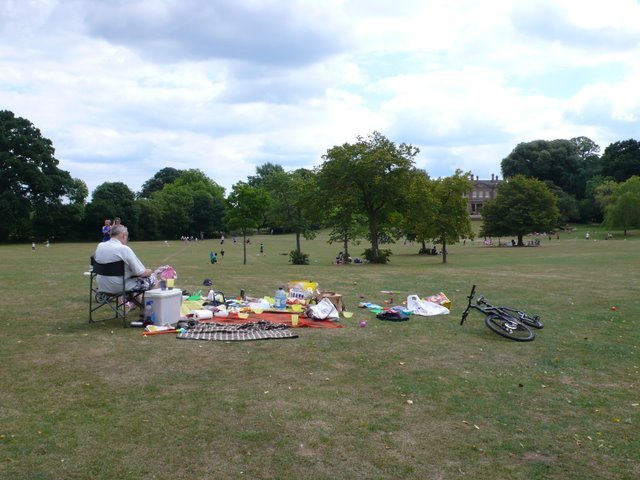 A lovely picnic at Upton about to be disturbed by nylon-clad, sweaty, gurning orienteers
Credit: Nigel Mykura

Somewhat surprisingly, QO have been overtaken by Sarum in the league, by virtue of Sarum veteran's team scoring maximum points in the veterans' relays, contested by two teams from Sarum. In a similar situation last year, QO's vets team won their race but were actually ranked against the senior sides and given 4th place overall and hence less points. An historical precedent has been cited by the scorer in justification for the change this year.

Also down on the south coast, Tony Hext had an excellent run in Bridport on Saturday 14 July, finishing just 10 minutes behind the winner on the ultra veterans course and taking 52 minutes. Martin Lewis had some stiff competition on the vet's course down in Dorset.

Review (from the Wimborne Waffle)

Tate Modica and company stepped up to run the Green course at Bristol OK's latest race at Kingswood School on Wednesday 11 July.

The last event in BOK's summer series the following Wednesday (18th) was quite handy for several, being held in Wells. Graham Hartley again had a strong race on Green in a competition he won last season.