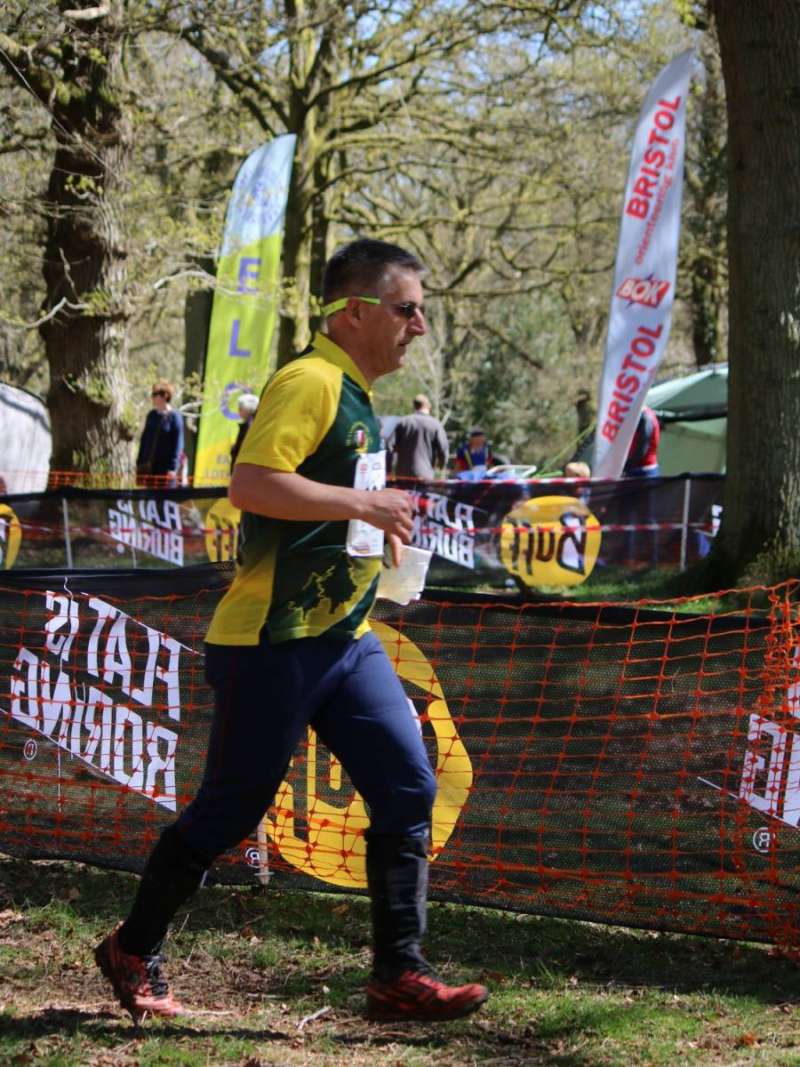 Congratulations to Graham Hartley on becoming the 2017 champion on Bristol OK's urban summer series, winning the Green (middle length) course. It went down to the wire, with Graham stealing in ahead of the favourite for the title when she missed a control 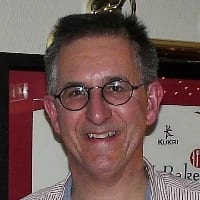 But for her mishap at the 9th control, Bristol OK's Alison Simmons would have finished third at Dursley, enough to clinch the series title.

I didn't deserve to win but the persistent tortoise managed to sneak home. Plus it's always a pleasure if the little club gets a big club trophy.

In head to heads this summer, Alison had won all five previous races she had against Graham. Without the mispunch, Graham would still have finished a minute ahead of Alison, who is ranked 7th best orienteer in the UK in Compass Sport Magazine's annual calculations, which take into account age and gender.

Overall, the Quantock runners' tenacity (he attended 10 out of the 12 races compared to Alison's seven) and consistency (he never finished outside the top five on each race) proved vital to his series win.

Graham said: "I didn't deserve to win but the persistent tortoise managed to sneak home."

Graham has now completed an impressive double of series titles at Green level, having won our 2016/17 Forest League (QOFL) series back in May.