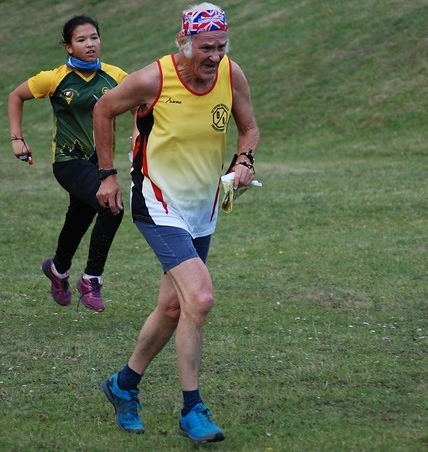 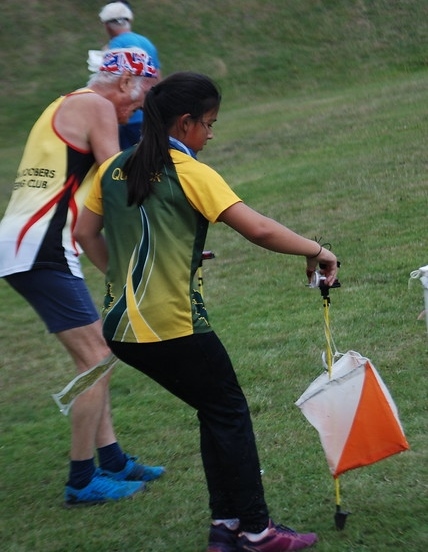 ...it was a dead heat!
Credit: Steve Rush

Meanwhile on the shores of the Exe estuary, 35 took part in Devon OC's second go with the MapRun app. Some twenty or so were new to the format, including a team of triathletes who apparently shared a phone between them! Intriguingly, one MapRunner present had comparatively vast experience, having registered around 20 runs in and around Brisbane, Australia - the birthplace of MapRun.

Steve Robertson, Angela Modica and Pete Shirvington where there and all did well.

Steve Robertson weaved through the quaint streets of wooden framed buildings in this Gloucestershire town, achieving 19th out of 50 on the 7k Blue course and eight minutes behind the winner in another SEOUL event.