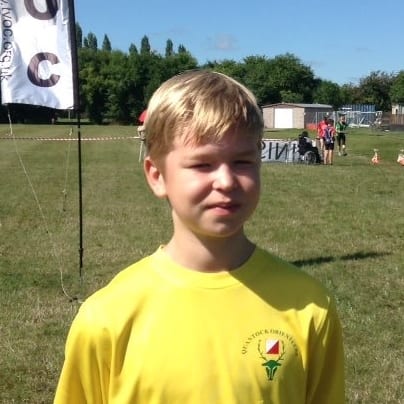 Andrew Page (side on)

From Page boy to SEOUL boy!

Andrew Page (M12) diarised his family's travels throughout the historic towns and cities of the south in 2016 while taking part in the southern urban league. 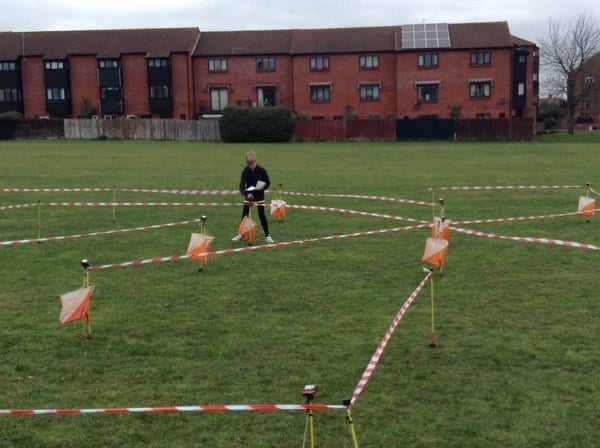 Trying the maze at Brewer's Field after Bridgwater win

I had to be accompanied by my mum due to road crossings whilst it was a short course it was planned well by Gavin and I sprinted around the course and won! Winning this inspired me to enter other urban races and see how far I could go in the league. 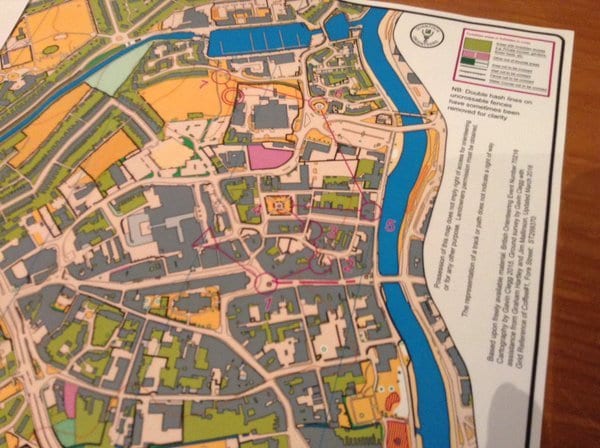 This was an amazing day, nice weather and I got to run inside the Citadel which ordinarily you cannot enter. An army truck parked covering the view of an exit cost me valuable time and I ended up 9th.

Excited to be racing somewhere new but to avoid road crossings juniors were only allowed around a park on the seafront. There were lots of pedestrians to avoid but they didn’t stop me coming first.

It was wet, windy and cold but I battled through! The race was around a school and I managed some good shortcuts coming out on top again.

Now, as the competition was hotting up my two rivals and me were all at this race (the only time we all raced together) it was also the first time I had to use an old style massive brick type dibber the size of my hand! The race was around private houses and near a river it was a good run and I won by 7 seconds!

Another wet day I was the last junior to set off, a really good course round houses and long runs between each control finishing on school grounds. I came second. 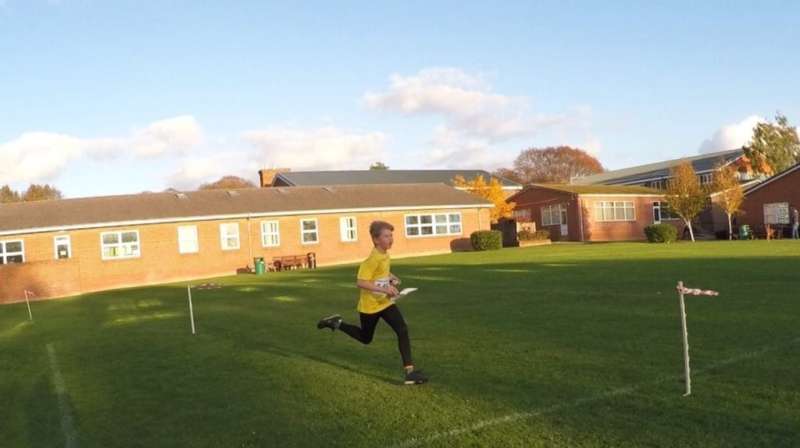 On his way to a win at Salisbury

Bonfire night and freezing cold. The course was around a leisure centre through an athletics track and finishing on a school field. I saw one of my rivals there and knew his finish time and that motivated me to run fast. I made some good decisions and won! It was dark on the way home and Salisbury know how to put on good firework displays.

I knew I had to win this race to keep my chance of a podium position in the league alive. The race was around the University Parks and you could almost see from one side of the course to the other. I had to go back on myself at one point and lost my bearing and it cost me the race so I settled for third this meant I needed to go to the final race in Brighton. 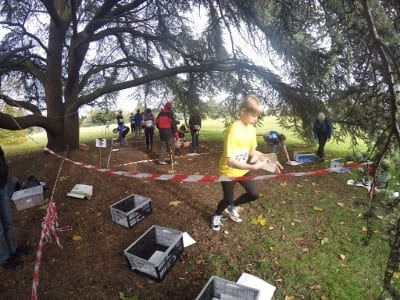 Setting off in Oxford

Final race of the season I was second in the league and needed to win to tie first place overall. I hired a new air dibber and really enjoyed the speed of them! This was my first night time urban race through busy shopping lanes of Brighton. The race was a mass start and my mum had to run with me again because of the road crossings. (You can see us both in the official video) The course took you back to the same control 3 times and I was close to my rival at one point then lost my bearings and whilst I ran a fast race I came third. I received a cool medal and stick of rock! I finished 2nd in the league and was really pleased with my first seasons effort.

Overall I really enjoyed taking part in SEOUL it was a great experience and I think I prefer urban to forest orienteering now. My favourite event was the Brighton one. I am definitely going to continue in the league next year and enter as many races as I can and am aiming for first!

I would encourage other juniors to have a go too, it will take you to new places and terrains you wouldn’t ordinarily see or do. I have already entered for Didcot on the 2nd January - who will join me?

Editor's note: here are the rest of the 2017 SEOUL fixtures.