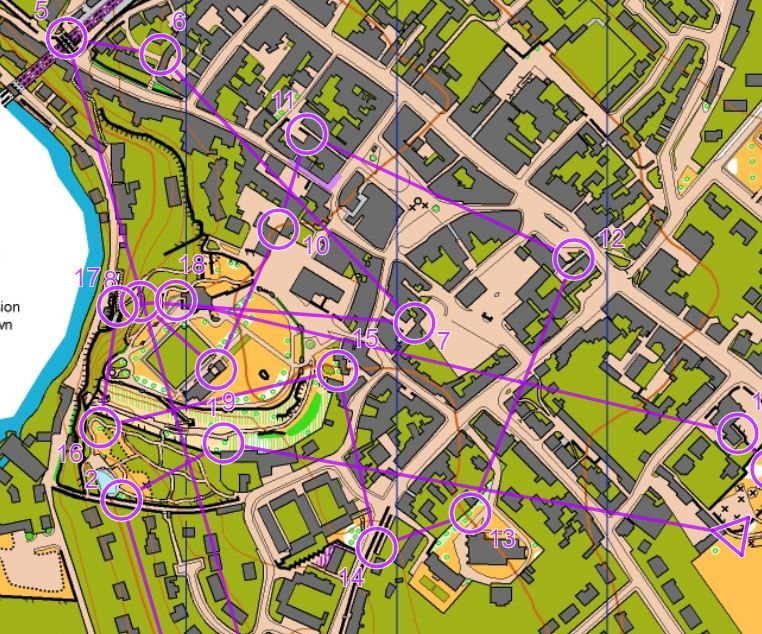 Events to date have mainly been urban races, in a variety of formats. Collectively going by the name of the Race the Castles series, 12 events are scheduled in just 9 days throughout Yorkshire.

Unlike at other multi-day events where the races can take up most of your day, most events have been on the weekday evenings. Hence the trio have had plenty of time to indulge in sightseeing and sporting activities. Jacob helped work a canal lock at Saltaire model Victorian village. Plus they all tried some Weaselling (look it up!) at Brimham Rocks.

"A lot of controls to find" was Martin's reaction...his 4k course had 25, and the winner checked them off at a rate of barely a minute each.

The Bradford events were a park sprint and an indoor event!

Martin Lewis says the indoor event at Bradford Grammar School has been the highlight of the series to date. 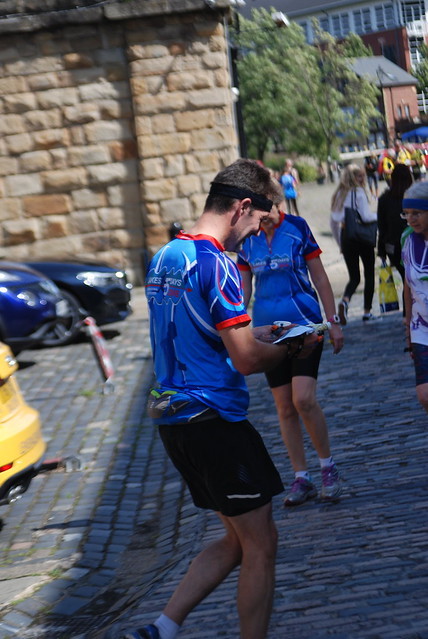 Martin says: "We are having great time up here. The first event (Sheffield) didn’t go to plan for me but it's getting better each time. Wakefield was really good fun for me as I overtook Pete twice before control 19 - then he left me standing!"

Jacob came first on this course.

Pete had another strong run on the next day (Sunday 18th) in the rather flatter but soggier environment of Lincoln). He was 10 minutes off the leader on 50 minutes. Several experienced orienteers mispunched but not Martin, allowing him to achieve a decent result, again on the same course as Pete. Pete's younger son Jacob (M10) took on several M14s in the Junior Males race.

Pete took his recent good form from the Bristol urban series with him to the 'Steel City', where he finished 9 / 26 on the veterans course in the Sheffield City Race on Saturday 17th.

It was unlucky 13 for Martin though, with a mispunch at that control.

Pete took 55 minutes for the 10k route he chose - the official length was 9k but that's a straight line route! This was the first of 12 events in 9 days in Yorkshire. T 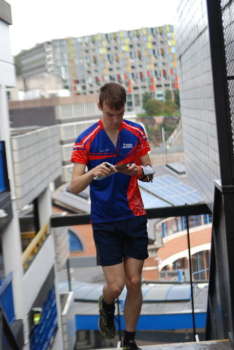 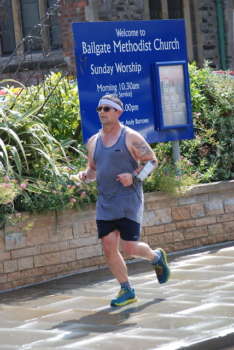