No more After Dark 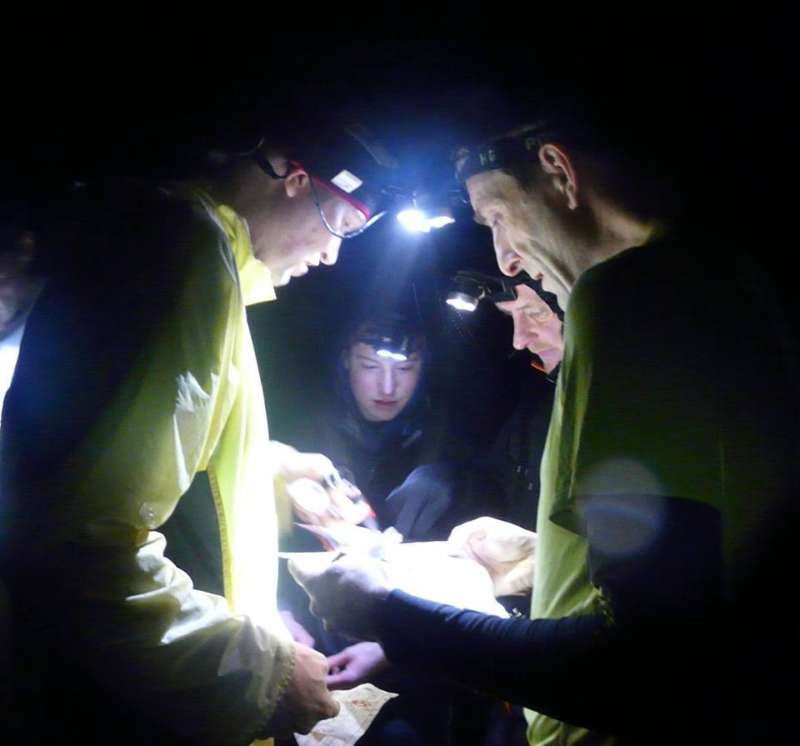 Almost as quickly as it returned, QOADs has gone. A very poorly attended event at Buckland Wood prompted a decision to end our after dark forest events. Roger and Judy Craddock explain below and thank those who have supported the league.

To all who have enjoyed or supported QOADs,

Thank you all for your support of the QOAD league, initially it was Will Kromhout’s idea and has been great fun to run. We have enjoyed the company of many that we might not have had the joy of meeting otherwise.

HOWEVER we feel now that we are not able to continue the series and hope you understand.

On the plus side we are hoping that we will be putting on some After Dark Urban events using the MapRun app but whether that will happen before the clocks go forward we don’t know. We’ll keep you informed when we have more information about this.

Best wishes and thank you again for your support

You can still orienteer after dark in the following leagues, put on by neighbouring clubs:

Bristol OK are putting on events at Leigh Woods (from M5 Gordano junction) and Pen Hill (near Wells), also in the new year.