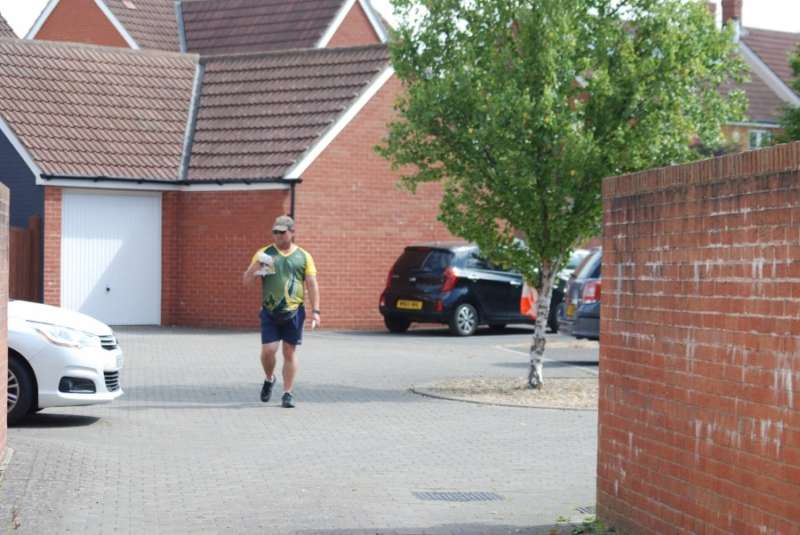 What possesses rain-loving, forest-dwelling orienteers to break out onto the streets as soon as hot dry weather arrives? Graham Hartley, who along with several other members made the short hop up the M5 to the Avon coastal town, has the answers...

June 2018 will be remembered as one of the hottest and driest months for many years, so you had to be either a) very committed or b) slightly bonkers to want to run an urban event on a Saturday morning. Luckily QO has a few of the above and I leave the reader to decide which category we fall into. 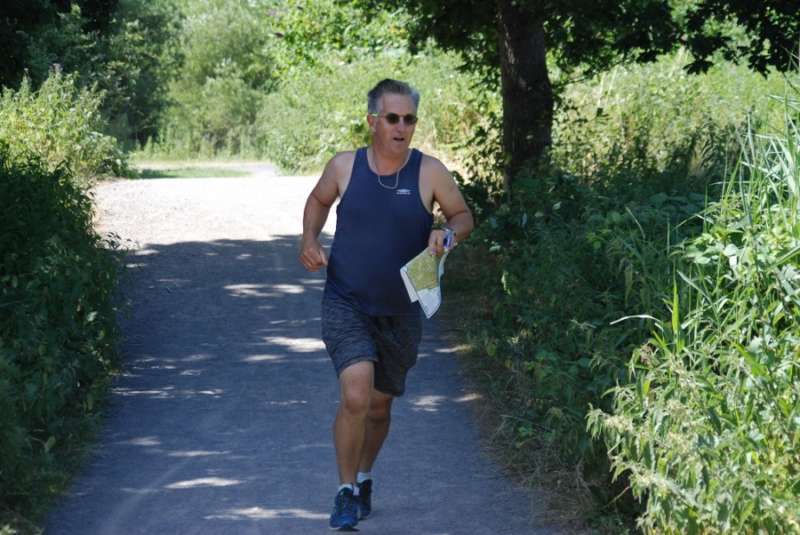 The courses were well designed taking round a range of different areas, with good route choice on the longer legs. Portishead has changed quite a bit over the years, and the area in use was modern urban plus the harbour area. This meant at least that when doing controls around the docks there was some semblance of a breeze. This was all too brief, however, and much of the course was on sweltering streets.

On previous urbans I have taken my phone and used Strava to measure the total distance and pace per kilometre. The results suggest +50% on the map distance and a marked tail off on speed as the event goes on. I think most people's final km would have been much, much slower than their first. Mine certainly was! 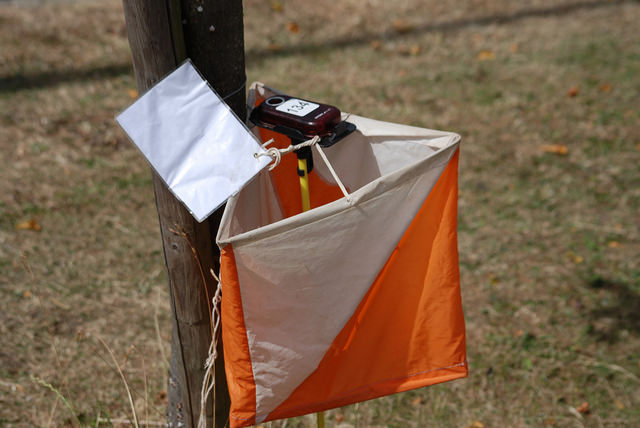 So particular congratulations to Steve Robertson who won the Men's Ultra Vets, to Roger Craddock who finished second in the Men's Hyper Vets, and well done to the rest of us who participated.

Did you read Graham's account of the relays at Fyne Court? 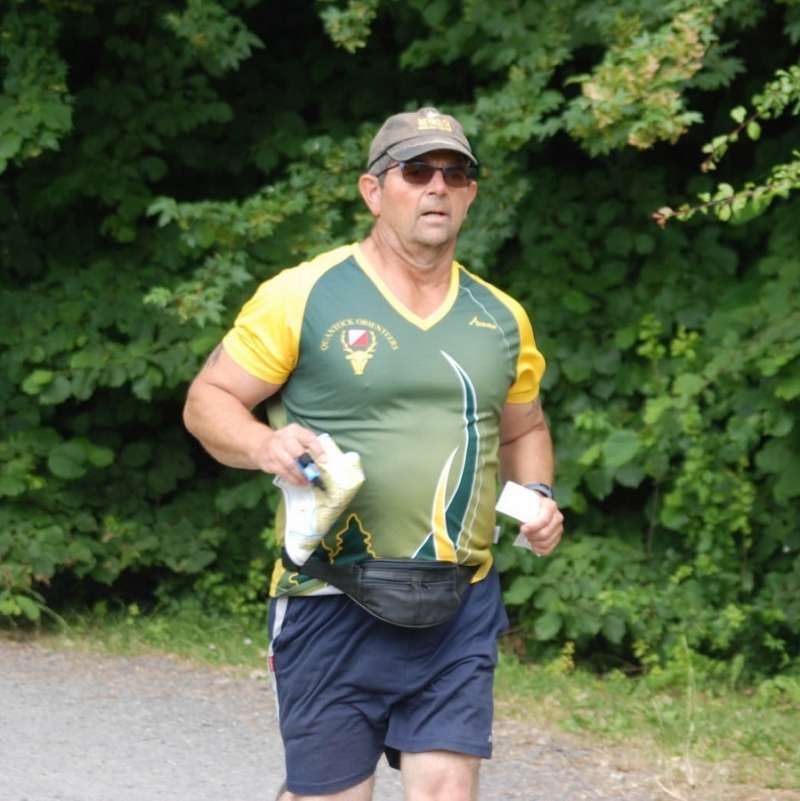 During June, Ollie Lewis made it to all four of Devon OC's retro street events, at various towns within an hour of Somerset. Ollie's best result was 9th equal out of 19 at Kingsteigton. He was up against plenty of adults and some very capable ones at that.

With no electronics, runners proved they had visited a control site by indicating the reference number printed on it. Next time you see a lamp post, look carefully and you'll see what I mean!