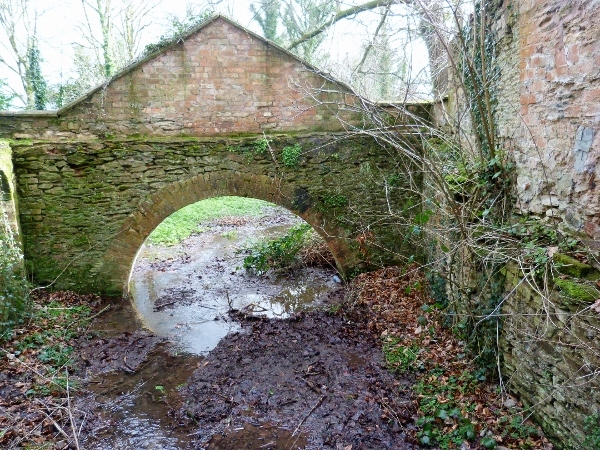 Family friendly Fyne Court was the scene for the third JOG of the season, in warm and sunny weather. Karen Lewis was one of several who must have thought they knew the area well - until they tried Steve Robertson's 'Fox' training exercise.

The Fyne Court JOG on Saturday was brilliant. Great weather, great company and great orienteering. Annabelle and Oliver both enjoyed their courses, followed by running around like lunatics with the other QO youngsters. Martin and I did the Fox course. The blanking out of the map but leaving the contours and gates was a great way of making a familiar area challenging. Really really enjoyed it. Poor Pete overtaken by me a couple of times - he blamed the dog! 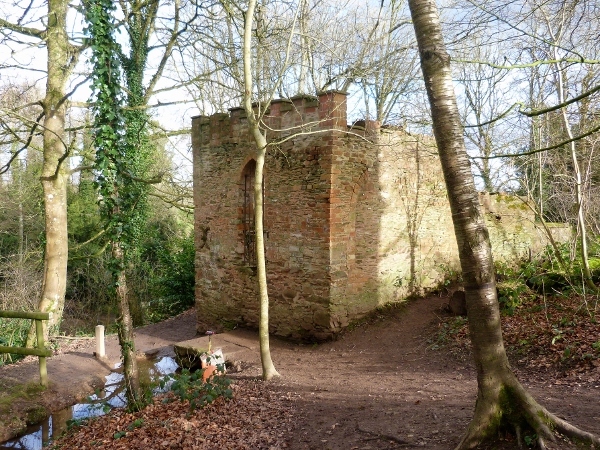 Julia and Steve Robertson, helped by Sue and Ray Toomer and Jana Truby ran an activity for WI members and their families from all over the county at Fyne Court on Saturday.

They used the Music Room as a base and were given an introduction to orienteering followed by a maze and a short score course. In the afternoon the WI joined JOG and honed their skills on a variety of courses, several were confident enough to venture on to a Badger. Steve planned all the courses.

JOG itself was very well attended with several people who had come for the first time at Vivary returning for another go!...can’t think why they didn’t come to the Spinney!