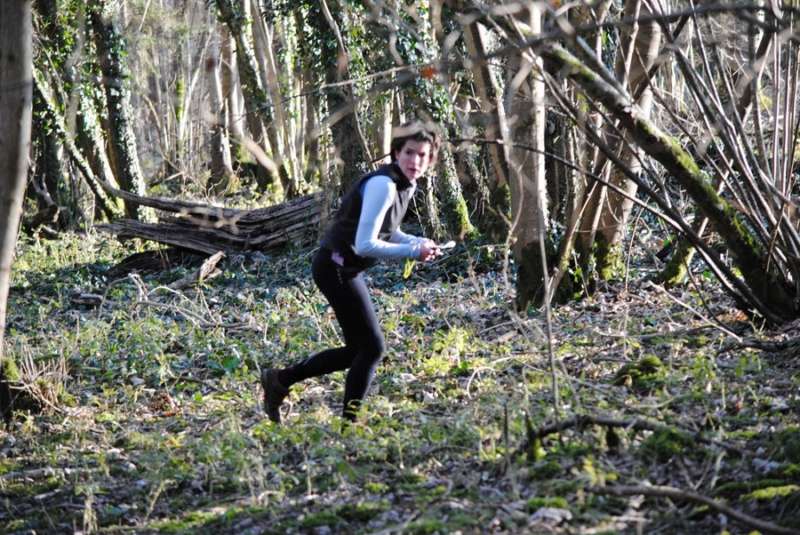 A good-sized QO contingent travelled down to Dorset, with those on the long courses getting to run across seemingly every square metre of this woodland based campsite.

There were good results, with a dozen of our 17 runners achieved 'course standard'.

In a small area for this size of event, hosts Wimborne OC used long legs, some along the edge of fields, to join together the few technically tricky parts of woods surrounding the camping fields.

Inside Park, which is near Blandford Forum, provided a good base for this Galoppen, with play areas for the children making the wait for parents still out on longer courses bearable. Plus the ever present sunshine on the event field pleasantly evoked summer days gone by under canvas. 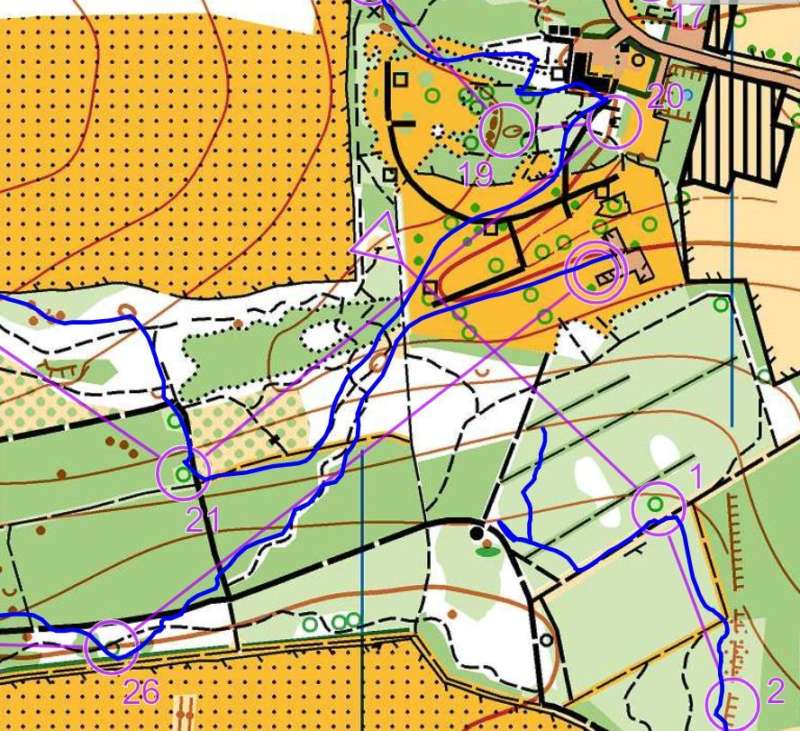 How did our runners do?

Pete Shirvington was in the top half of entrants on the longest course (Brown), finishing within 20 minutes of the winner, North Gloucester OC's Pete Ward. Jeff Pakes was two minutes behind Pete.

Steve Robertson (6th of 29) had a storming run on Blue, taking some notable scalps, including Wessex OC co-chair Jason Falconer.

Robert Green was top QO on Green and 14th of 51, with Martin Lewis in 19th and Tony Hext 23rd a few minutes behind Robert.

On Light Green, Pete's son Sam was in a clutch of four runners vying for the runners up spot, which Sam missed out on by three minutes. The winner of Sam's course then went on to win Short Green (a similar length course but more technical), albeit as a non-competitive entry. Our occasional orienteer Chris Cudmore was top QO on that course, 6th of 31 with Bill Vigar and Roger Craddock also achieving the course 'standard time'.

Annabelle Lewis gave her brother a run for his money on Yellow, trailing third placed Oliver by two minutes.