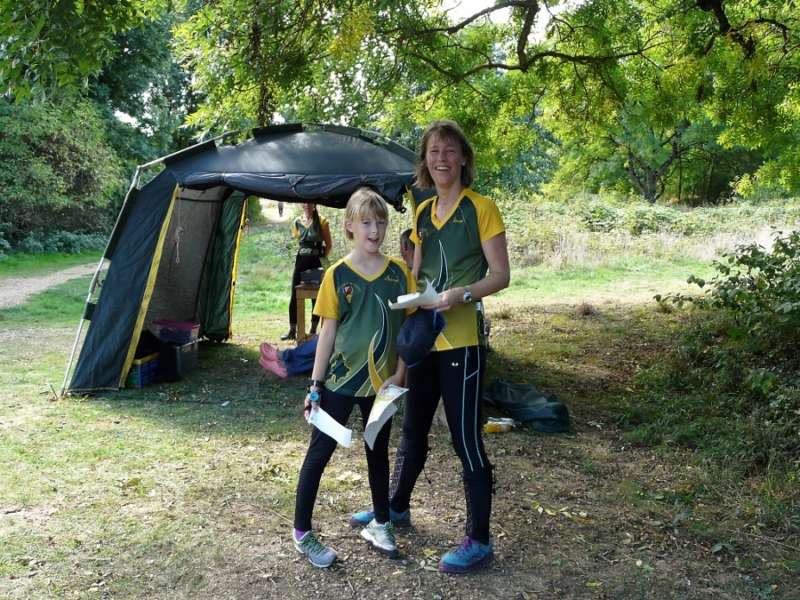 In winning Sunday's contest at Ham Hill, Sue Gard showed what an open contest our annual club champs are. Sue's is the 14th different name to be inscribed on our magnificent trophy in the last 15 years. 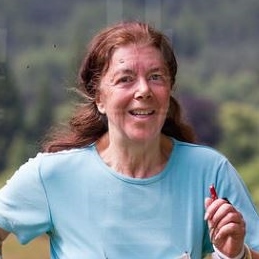 The runner up was Andy Rimes with Jim Mallinson in third. Sam Shirvington was the top junior, with Annabel Carter the leading female junior. 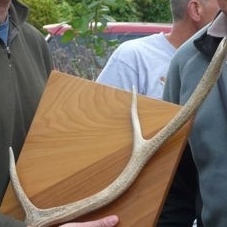 Ham Hill is one of our best areas as well as being a really family friendly venue. It's an ancient fort turned country park, where quarrying has left its mark to create some fiendish places to navigate through. 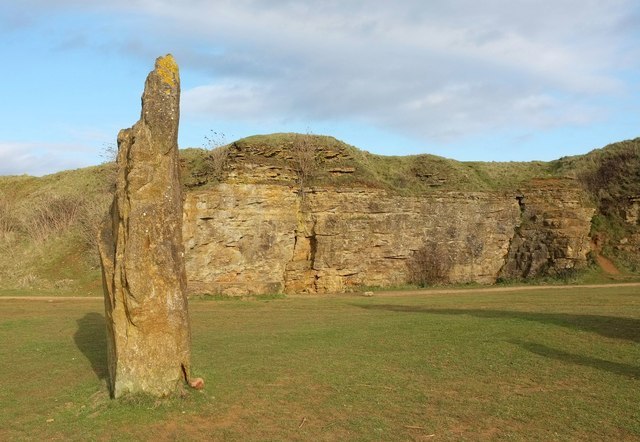 With all amenities and with food and drink served afterwards on site at the pub there, the 2017 champ Brian Pearson certainly chose his venue well. The "honour" of planning the next year's event always falls to the current holder of the trophy.

Besides being used to determine our club champion, the event was open to all, so it was nice to see plenty of members of other clubs there, taking advantage of the chance to run at a technical area. Ben Chesters of Devon OC managed to visit all 33 controls but only by going two minutes over the allotted hour!

Why not compare routes with others by using Routegadget? If you tick the box to the left of each name, you will see the 'straight line' route they took between controls, even if they haven't actually drawn their route. 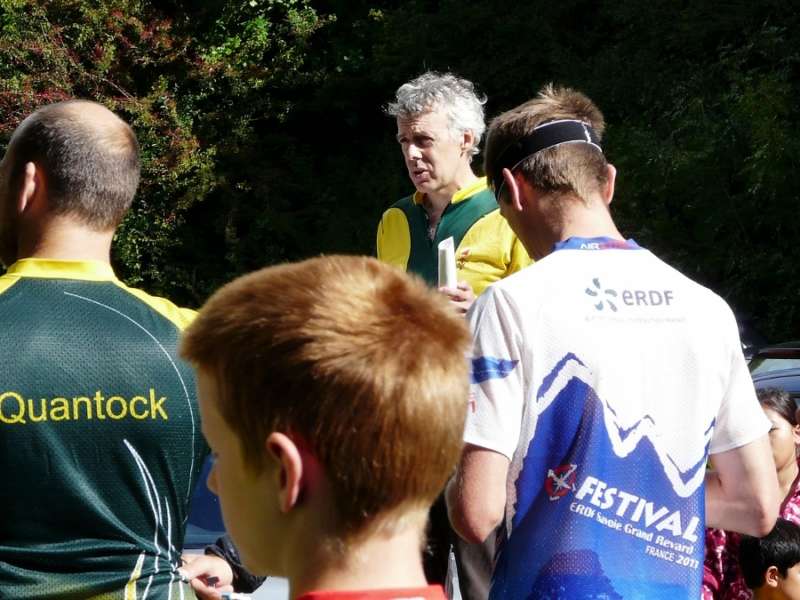 Brian gives his pre-run briefing to all, including Ben C (right) 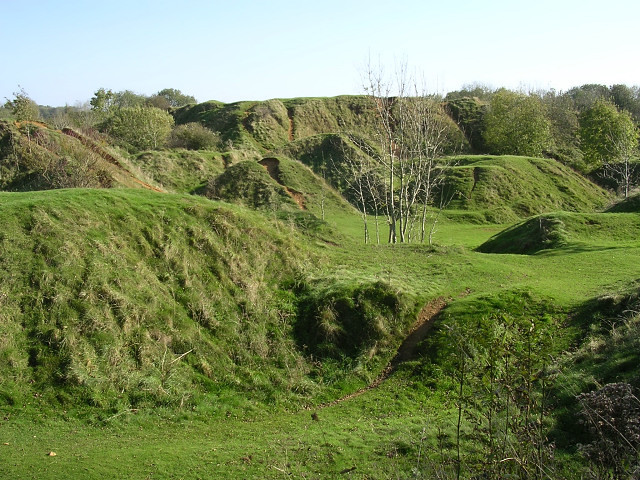 Handicap scoring is used for our club champs, hence the uplift from the 320 points Sue actually scored.

Thirty one QO members took part- here's who made the top half:

The top female junior Annabel Carter was 18th on 419 points.

Also special mention to Martha Macpherson for a cracking run.