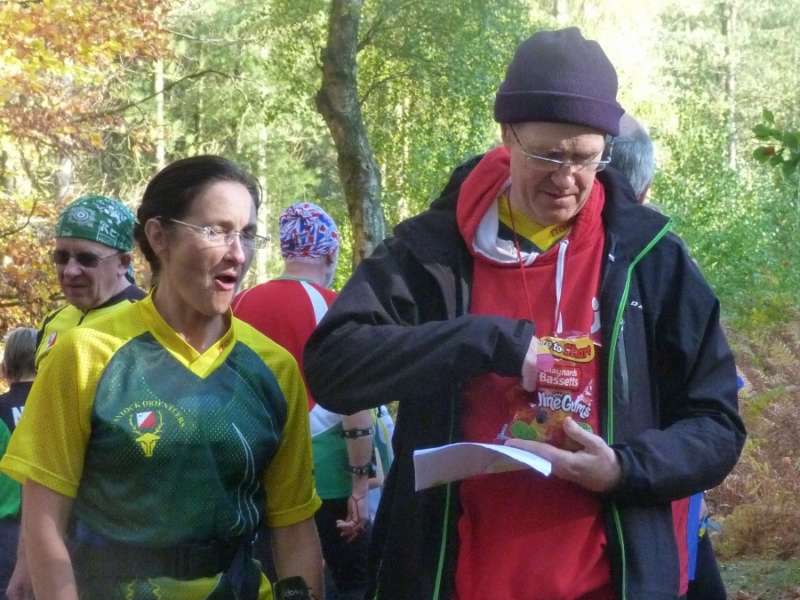 Backed by our brilliant support team, 18 members ran for the club at the national final of this inter-club tournament on Sunday. Up against some very stiff competition, we still managed to beat a couple of clubs.

Team, I just wanted to thank you all for your sterling efforts!

We are only a small club, but we entered a team and you all completed your courses. Most of you had very early starts, but everyone was there on time and you did your best. Hopefully you all had fun as well.

Proud of you all. 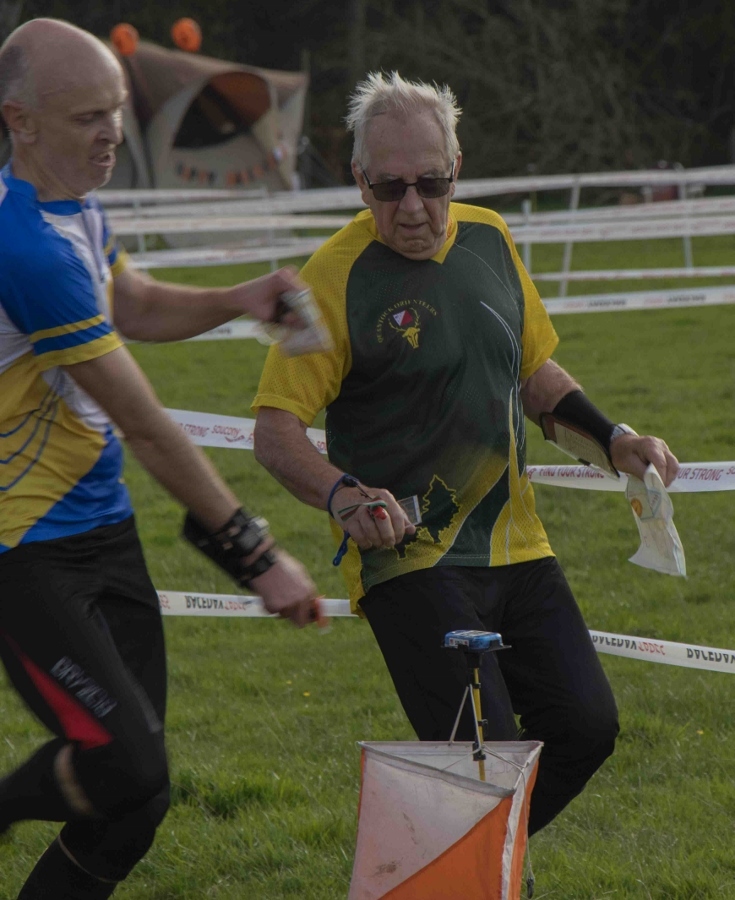 Me first! Roger in a dual at the finish
Credit: Steve R

On behalf of the Committee, I congratulate Captain Chris and his team for their performance at the Compass Sport Trophy Finals yesterday. Although we narrowly failed to win (!), all the members of the team completed their courses, providing us with a qualifying score, and encouraged each other to produce a worthy total. Thanks to Martin and Karen Lewis for providing a minibus to give 13 of us a comfortable journey to and from the event at Abraham’s Valley in Staffordshire.

Full results can be seen on the Walton Chasers website.

We look forward to building on this achievement by qualifying for next year’s Final when we host the SW Preliminary Round at the Slades in the Quantocks on 17th March 2019 – reserve that date in your diary! 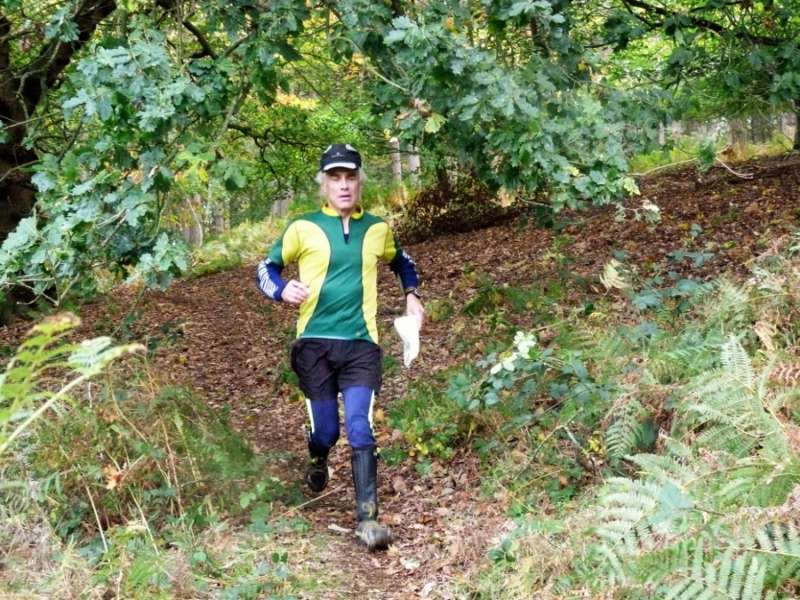 Jim was in the forest to cover the run in to the pen ultimate control while Steve captured our runners at the finish.

Steve said: "The expressions could be described as exhaustion, relief and even happiness!"

Six of the nine South West teams made the journey. Ourselves, Wimborne OC, North Wilts OC and Sarum OC entered the Trophy, the competition for smaller clubs. Devon OC and Bristol OK competed in the big club's contest, the Cup. 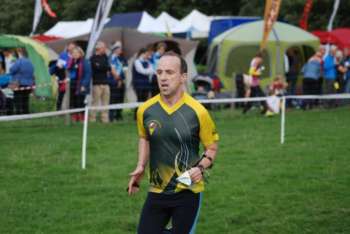 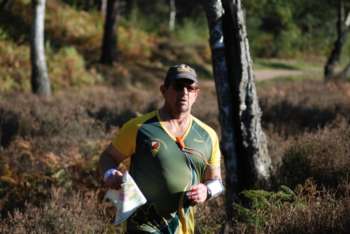 Martin in terrain typical of the area
Credit: Steve Rush 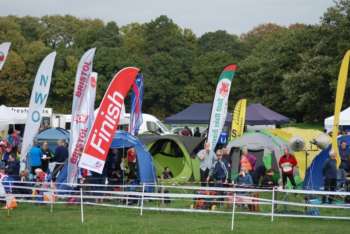 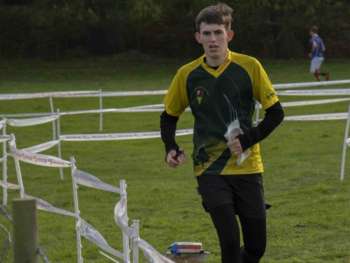 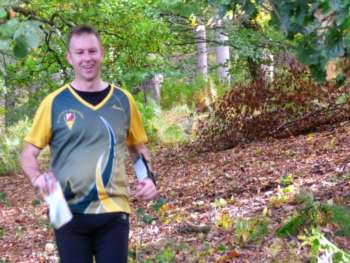 A relaxed Matt near the finish
Credit: J Pearson 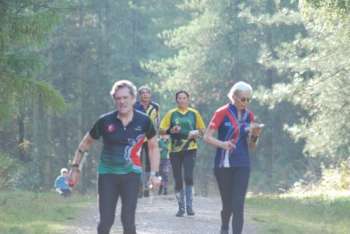 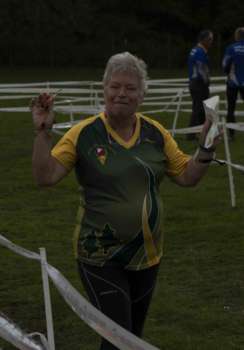 Julia soaks up the acclaim of the crowd
Credit: S Robertson 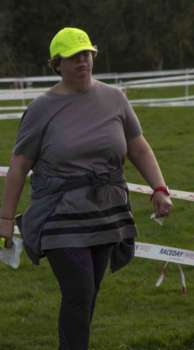 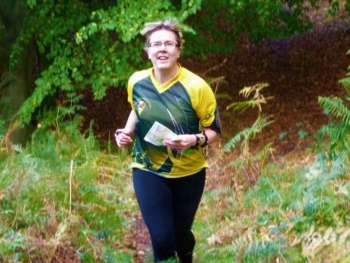 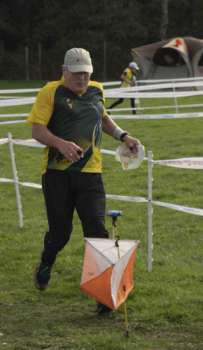 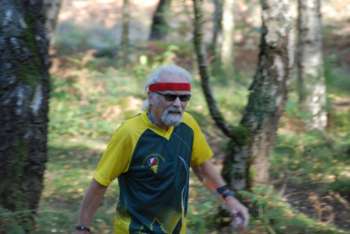 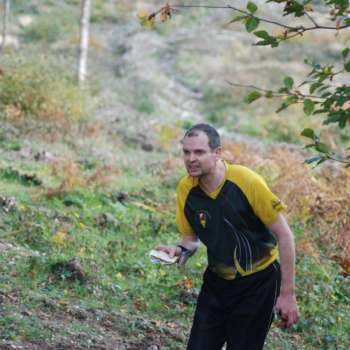