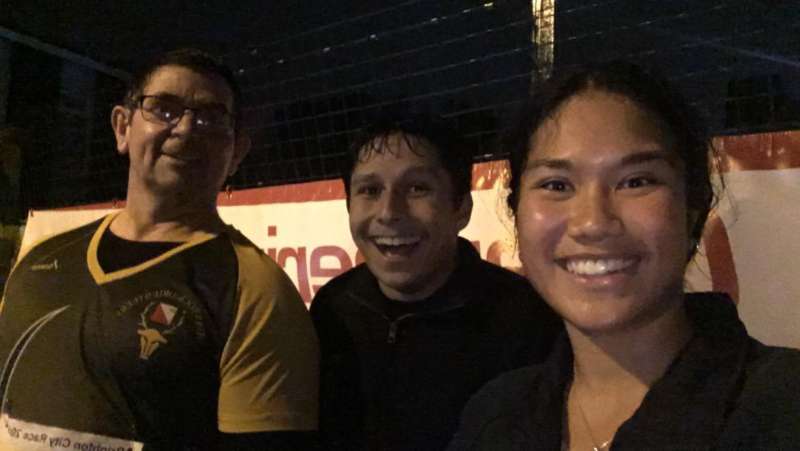 Well, we managed to get here even though the M23 was closed yesterday and we were very happy to see Izzy and Jonathan [Berry] giving it a chance. We set out in our normal orienteering gear as the rain held off for a while but when we boarded the train it started to rain.

Soon as we set off, the added extra controls made it a little different and made you think , but I found it didn’t take too long before you realised better to just keep going as the difference was not big enough.

The rain and wind increased as the event went on , which for Izzy and Jonathan took it’s toll. Me I just took time out for what was close to being a mud bath and how I stayed upright was a miracle, as I chose to wear my road running shoes and not orienteering shoes which became my second mistake.

I was happy considering the parks were so muddy coming only 22 minutes behind the winning time.

Tony Hext also made the journey and he did fairly well coming 6th.

The burning the clocks parade would of been icing on the cake but feeling rather wet and starting to get cold, we didn’t watch much of it.

The photo was taken after the race not before - and it was still all smiles!