A lifetime in sport 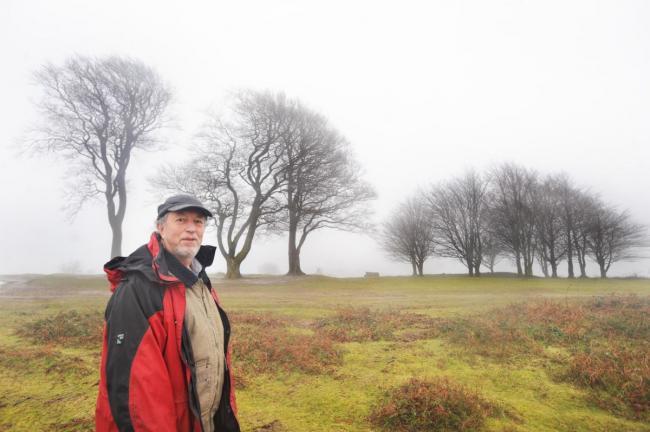 QO member John Fisher recounts a lifetime in sport, how he got into orienteering and his recent struggles with injuries... 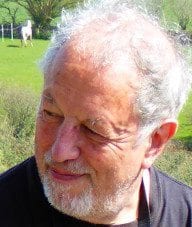 I wandered the Lake District hills as a boy; the Fens of Cambridgeshire as a teenager; and spent my professional life as a teacher introducing a range of fine young men & women to the pleasures of outdoor adventure. Nowadays I'd need Mountain Leadership Certificates, etc. In those days we were self-sufficient and trained and prepared for the outdoor hazards, and the students learned that it was often right to say “No. No further!”. And I'd been prepared by a master- Don Robinson, i/c Outdoor Activities at Leeds University. He later built the Taunton School Climbing Wall in the days when indoor climbing was a novelty. He was a legend, taking students in a self-converted ex-Army lorry to places like Morocco or Gordale Scar, mid winter, overnight. There was a hand-cranked phone so the passengers could communicate with the ( noisy) cab and driver.

My first compasses were made of brass and glass. No fluid damping. A mechanical lever to hold the needle off the pivot when you were not actually using it. Then we progressed to compasses with a folding mirror sight. And eventually to Silva compasses. Back then, magnetic variation was quite large. We learned that just once in a while Silva's quality control let through a reversed arrow polarity ( !) and that the military used 400 grads rather than 360 degrees. ( the possessor of that compass took a while to notice!)

I led first Scouts and then Duke of Edinburgh Scheme Groups. Teaching navigation was hugely important- you don't send kids out on Expedition if you doubt their ability to navigate, camp, feed themselves, and deal with emergencies. This of course was pre-mobile-phone. At first maps for navigation exercises were full OS maps. Paper, not Tyvek, so they had to be in a waterproof case and even then didn't last long. Eventually the school bought a magic machine called a photocopier ( black and white only of course) and we persuaded them to add an OS licence. By 15 years ago I had access to a colour laser copier and it was all a lot easier…. 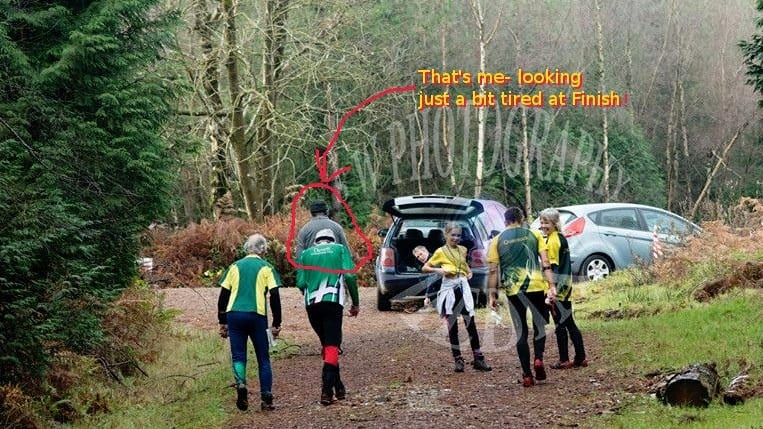 I knew of orienteering and went to occasional local do's. Usually with students. And a certain family of Craddocks were taking my son and other youngsters to courses round the country, often staying at Youth Hostels. It suited my temperament, and I welcomed the opportunity for the kids to safely navigate on their own. Much of the Cadet Corps navigating was done in platoons, and it did not encourage each student to be responsible for the navigating- rather, they were to follow the senior student officer. And in DofE teams some strong character tended to take responsibility and the others followed. And Ten Tors seemed so heavily constrained by the military support set-up that I didn't enjoy that much. In orienteering you can't cheat ( well not now with SI dibbers. We did get cheats who met on course and copied the pin-pricks of sites they then need not visit…) Orienteering is essentially about one person being self-reliant.

When I retired a dozen years ago I had expected to want to carry on with young people ( carry on with expedition work, I hasten to add). But in the event I put that side behind me and was able to do what I liked in the countryside- orienteer, canoe, walk- with friends, a dog, QO, mountain bike, or on my own. I helped at QO events as well as getting in a run- on computer, start, finish, parking, w.h.y. Fun.

While never super-fit, I was always well able to get around. For years I lifted heavy loads, jogged with heavy packs, rowed in racing eights, canoed and Eskimo rolled down rivers like the Exe, and dabbled in windsurfing, canoeing or caving. So when two years ago I developed a back problem and got to only being able to walk 50 yards a day it was a shock. The consultant agreed surgery was the best bet, and after seeing the MRI scan I agreed. So about 6 months later I was all prepped-up in the Nuffield Hospital. But it had got more bearable, and the surgeon decided on the day- correctly in hindsight- that I was risking major surgery and weeks of pain and rehab, and no guarantee of success. Soldier on and see. Now, 18 months on, I can walk and stand fairly comfortably, but I am now very cautious. Any jarring motion could start it all again and I can't jog more than a few yards on open ground. Twelve months of next to no exercise hadn't helped my muscle tone or weight, either. And other hip and knee joints are complaining. Steep slopes are a struggle. Ducking under obstacles is slow and cautious. Walking on slippery damp brashings or tripping through brambles are hard. But we orienteers are built of stern stuff and others in the Club have had worse problems.