A great fun evening. Check out the routes!

Review - I Need to Train blogspot 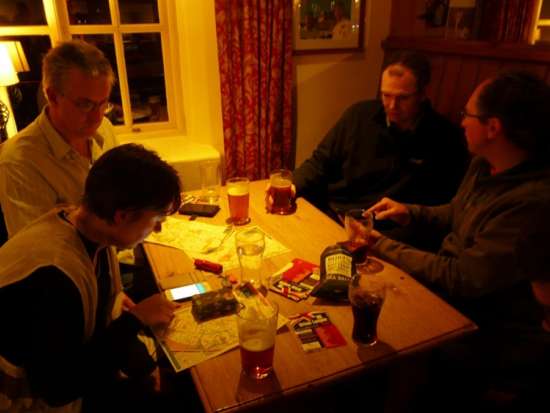 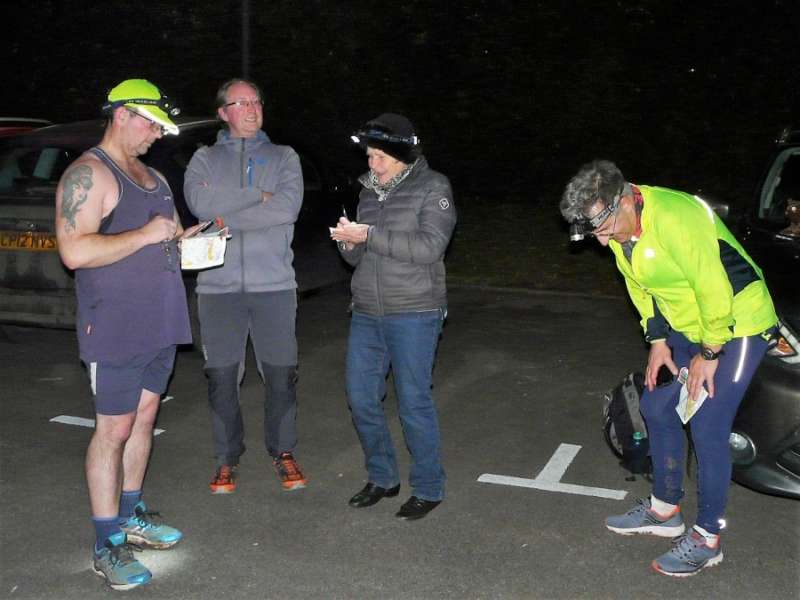 First off, thanks to Mark Lockett for his considerate "offer" to collect in the controls...!

This strange new format is now becoming more familiar to a small but growing band of people. One notable advantage is the ability to review routes on Routegadget over a pint immediately after in the event in the pub adjoining the event base (see photo)!

I was particularly excited about putting on this event as with it being on my doorstep, I was well aware of the area's potential for an urban event. One finisher opined "this area was made for orienteering", having initially got to grips with and then been left bamboozled by the myriad paths, open areas, dead ends and route choices. 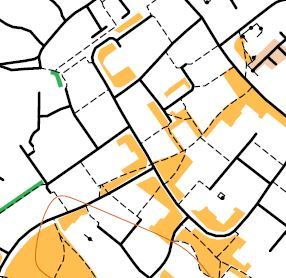 Though the north section of the map had been used in its OCAD guise for a variety of urban events, it had always surprised me that the south bit (Upper Holway) had been overlooked. The open source mapping provided a decent base map but I did need to update it extensively. Something for those interested in planning to bear in mind- using an existing map saves a lot of time. Though we orienteers do like our novelty, so please feel free to update your own local / favourite map.

Thanks to Roger and Judy Craddock for organising and to several competitors who offered constructive feedback.

PS- three peoples' scores now amended to reflect the delay or points they missed at control no. 20. 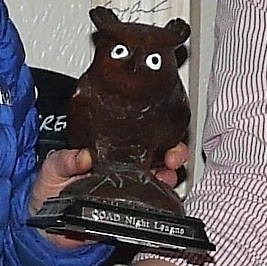 Best 2 scores to count from the 3 event mini-series.

Prize- the Night Owl trophy (pictured). All runners eligible, regardless of whether they run the long or the short course.

Gavin Clegg ran the long course, which was roughly a third longer than the short course. His score of 750 therefore increased to 1000. The standard orienteering age/ gender handicap factor was then applied to his score, as it was for all other competitors below. 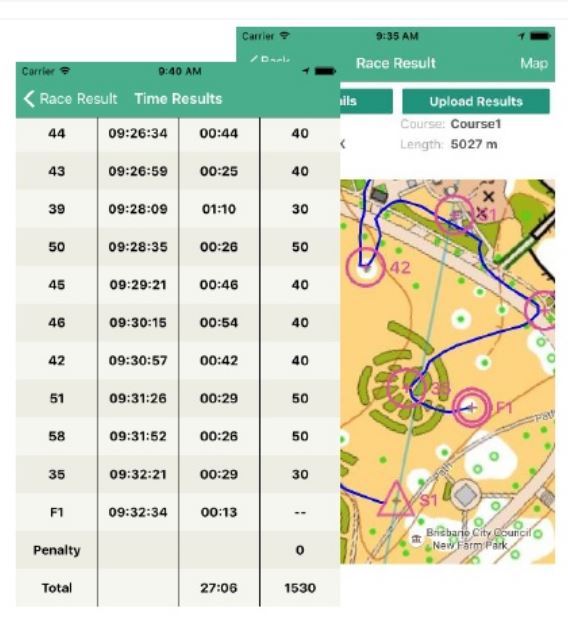 Maybe we should be encouraging more entries in this category?

The pub have kindly allocated us parking at the far end of the car park to the rear, where we also anticipate basing our welcome/registration- look out for the yellow QO banner.

Please do not use any other part of the car park.

Should we run out of parking spaces at the pub, the shopping parade (with a Tesco Express) opposite has plenty of free spaces for customers' use.

Suburb of Taunton with good variation in terrain, featuring maze-like estates with excellent path networks and open green space as well as parks, scrub and a sports ground. The car speed limit does not exceed 30mph throughout the area.

Safety - specific to this event

There are some busy main roads, particularly the one running past the pub which continues in a vaguely north-south direction and the road running past the sports centre to the east. Please take extra care crossing these roads and consider using the crossing points marked on the map.

For those who enjoy getting off the paths and taking direct routes across the ubiquitous grass, please note there are steep unmapped banks alongside parts of Chestnut Drive, the main road bisecting the southern half of the map N-S.

The are to the south has several unmapped flights of steps.

The areas of scrub to the south of the sports centre (Blackbrook Pavilion, to the east) can feel quite isolated in darkness, some of the paths can be muddy and there is undergrowth in the open areas. You may wish to avoid it. You will only miss out on one control (worth 20 points) if so.

Slippy, grassy slopes are a common feature. There is potentially a small ditch to jump that forms the eastern border of the Sports centre grounds.

The Finish control is in the middle of the pub car park. It is most safely accessed by a path (mapped) running alongside the pub.

The Master Thatcher advertises itself as being child and dog friendly.

It has toilets for customer use only plus free WiFi. 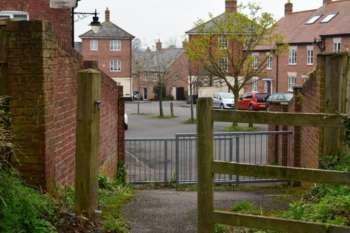 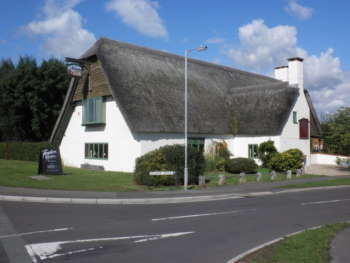 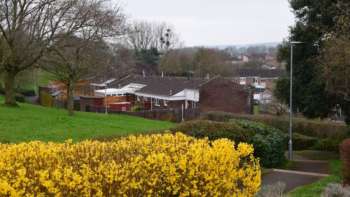