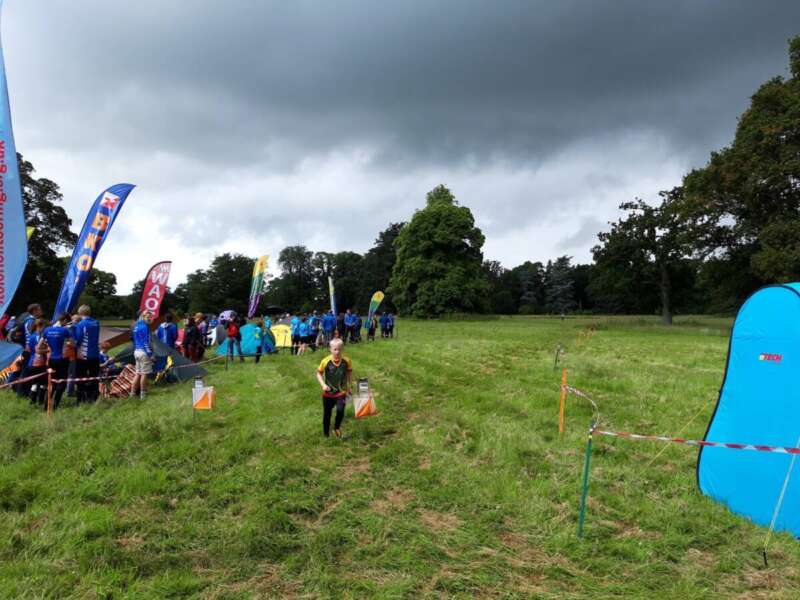 QO were represented at the Yvette Baker Final at Westonbirt last Sunday.

Because of the success of the Junior Section over the last few years the Club has been designated a ‘Large’ club and competed in the Major Trophy competition.

Seven of our Juniors made the journey to the Cotswolds to compete in the complex network of paths, rides, and public spaces.

Five were able to contribute to our score as follows:

Many thanks to the parents and supporters that made this possible and who, hopefully enjoyed a subsidized entry (and run) in the Arboretum. 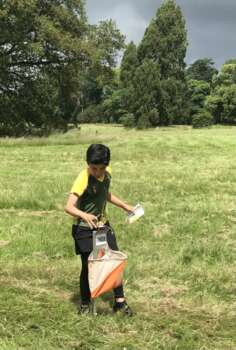 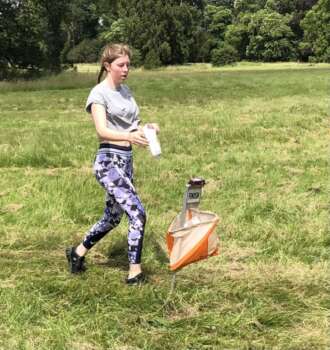 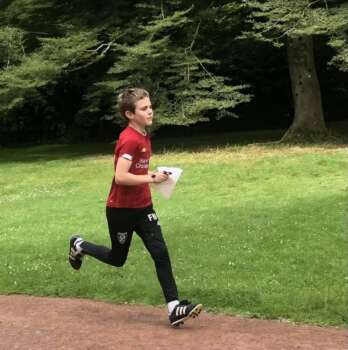 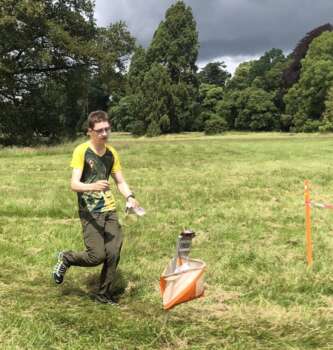 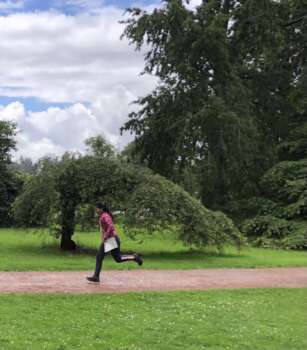 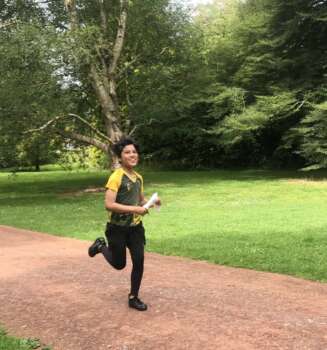 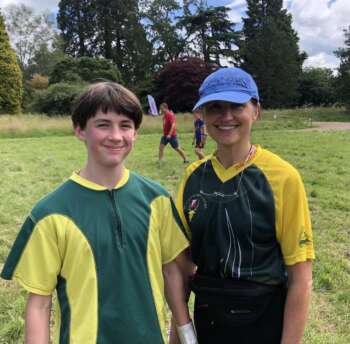