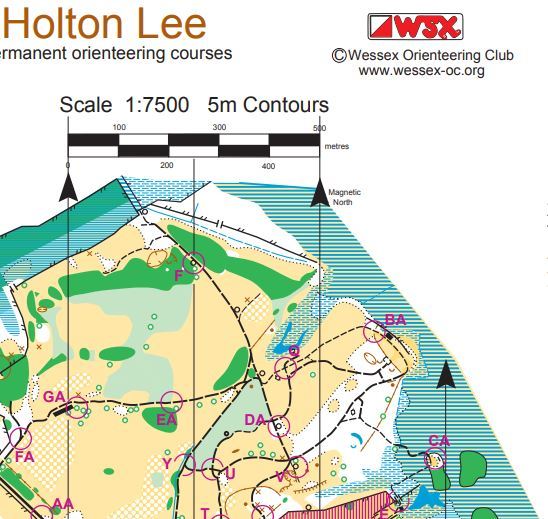 In a tragic plot twist befitting of a Thomas Hardy novel and to the backdrop of that writer's beloved Wessex terrain, our enjoyable and successful series ended in misfortune and anti-climax at the Hardy Relays.

We were sadly denied the victory that would have yielded the still-elusive series crown.

In prevailing by just 70s at Holne Lee nature reserve on Sunday, on home terrain Wessex Raiders grabbed the victory that secured the series. In doing so, they held off the challenge of a rejuvenated Sarum team. Their next nearest challengers was our 'B' team, QO Vadis, eight minutes behind in third place but some distance off the 2nd place that would have enabled us to tie the series with Wessex.

Accepting the 'win or bust' nature of the occasion, QO packed Status QO with its fastest age class runners. But a lost dibber early on hobbled their bid, but they should look no further than the catalogue of mishaps which have bedevilled our efforts over the years. Other clubs might probably have a similar set of stories to tell? 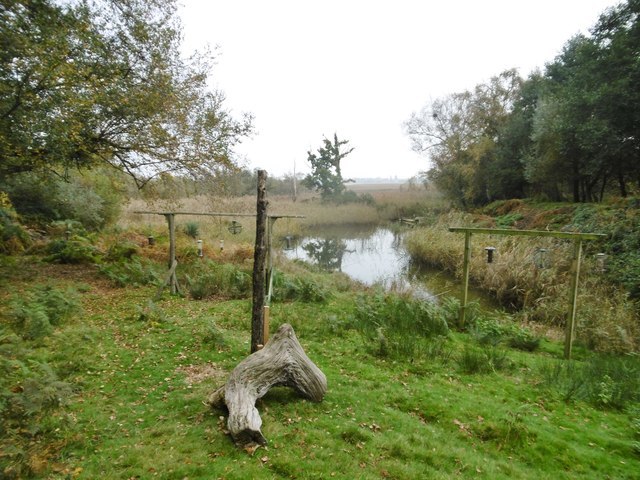 One of the uncrossable parts at Holton Lee
Credit: Mike Faherty

We will dwell no further on Status QO's fate and instead look at QO Vadis, namely Jeff Pakes, Tom Hasler and Martin Lewis. The trio seized an all too rare opportunity within our sport to enjoy genuine teamwork. With not too dissimilar running speeds, they elected to run the eight spine controls together before going their separate ways to tackle the 17 extra controls they had divided up between them. Jeff and Tom took the lead on different controls and overall three heads were definitely better than one, not least when Martin called the other two back when they bombed down the wrong track.

During the presentations, series scorer James Crickmore recognised QO's achievements during the series. He acknowledged our club putting forward a large number of teams and not only being the only club represented at every relay but also having a competitive junior team at most events. He has recommended our juniors to SWOA for an award for this.

Thanks to captain Chris Hasler for co-ordinating our efforts this summer and well done to the various teams over the course of the series for some excellent results.

With SWOA summer relays packed with potential tripwires, it's no wonder we've had some real bloopers over the years, as well as some really unlucky moments.

Here's a list of some of them, to cheer our A team up, if nothing else...

a) runner A (club's leading runner of the time) lost dibber. Was luckily able to hunt it down while other team members ran their legs

2014- agonising near misses, teams finish a minute or two behind winner on three occasions

2013- runner C, a senior member vastly experienced and successful in relays, misses a control. Another long journey back from Dorset for the 5-strong disqualified team

2010- runner D (current established team member) misses out a control by a stile, as he turns to issue a cheery 'hello' to a walker and her dog. Long car journey home for the team of five, car-sharing together

2008- runner 'D' again, a relays debutant almost snatches a series loss from the jaws of victory! Loses dibber but it's subsequently found. Saved by nearest rivals faring badly too. The last time we won the series