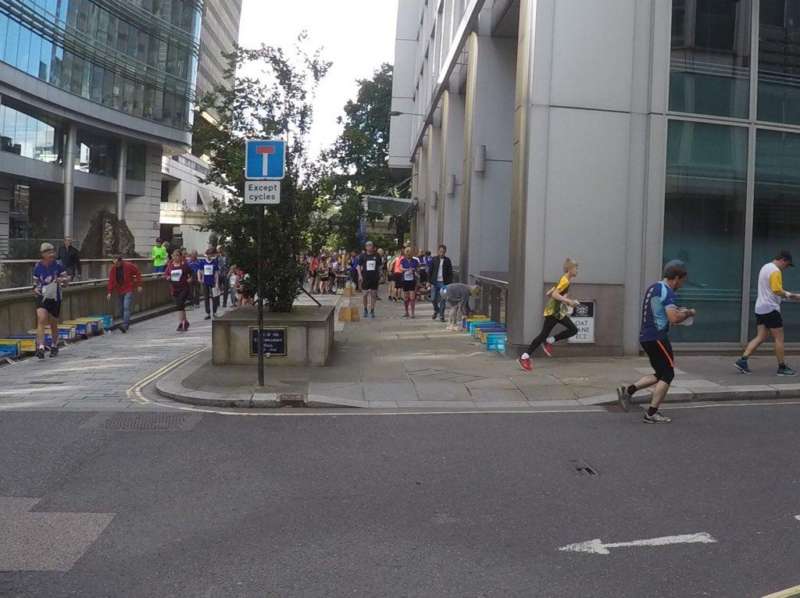 Urban specialist and junior Andrew Page continued his hectic schedule with a trip to the smoke at the weekend for a prestigious race around the Barbican area. In a larger field than usual, he was 3rd, only a few seconds off the runners-up spot. Results 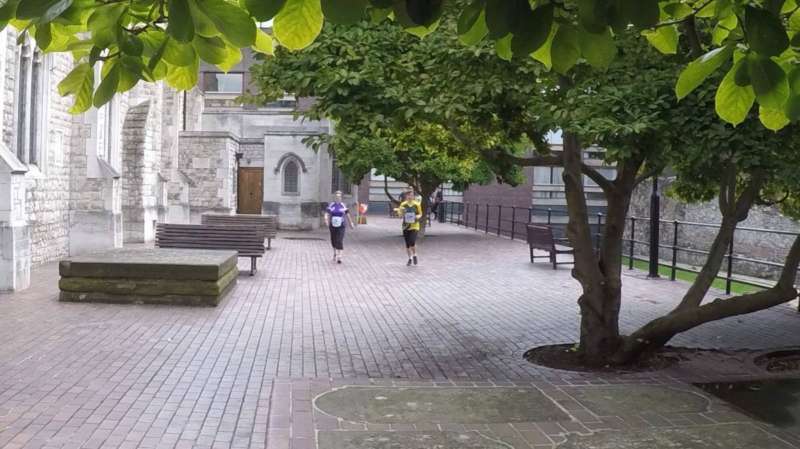 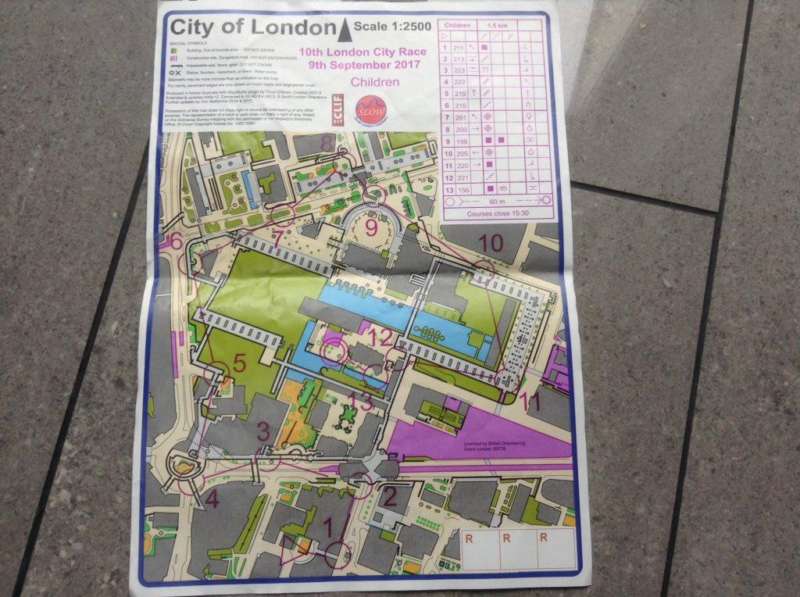 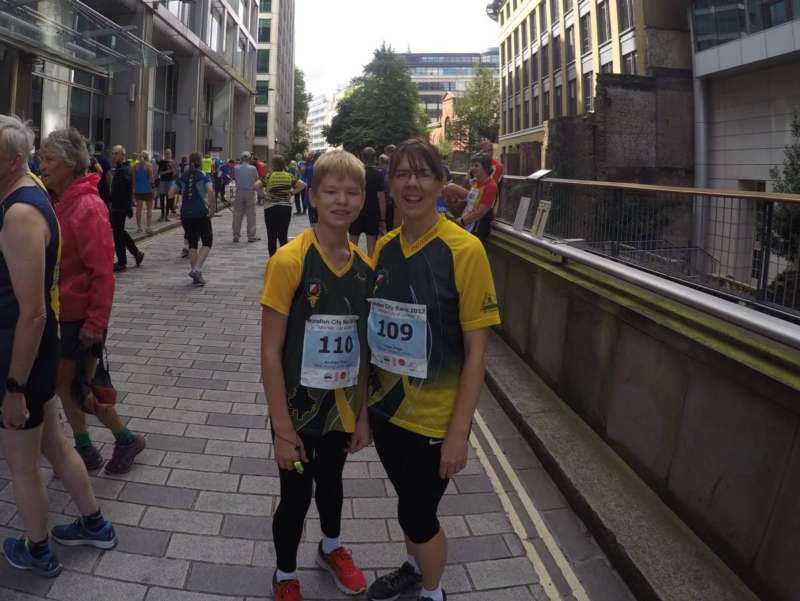 Just past the halfway point, Andrew had won six legs in a row and was a decent margin ahead (15s can be quite significant in an urban race). But good margins can also be easily lost! Just ask Andy Rimes and Brian Pearson, where at the recent Caddihoe, mistakes halfway through their races ended their challenges. And so it happened to Andrew too, but he was still well ahead of the majority of the field. No other members of south west clubs were in Andrew's race but that will change next week when the urban action continues in Swindon. That will also count for the South of England Urban League (SEOUL).

(The course) took me from the Barbican past St Pauls and by the Thames, then back up and around all three levels of the Barbican estate

Andrew's mum Vikki also ran. She promoted herself to run against a younger field than normal and achieved a very good result in an area with tricky parts. The multi-level Barbican provided a 3D rather than just linear challenge.

Vikki said, "I managed to find all my controls which took me from the Barbican past St Pauls and by the Thames then back up and around all three levels of the Barbican estate. One of my quicker events - only 23 mins behind the winner!"

In fact her time was nearer to that of the winner than to the person finishing last, so well done Vikki.

The race was organised by South London Orienteers (SLOW), for which QO's Jim Mallinson runs in relay competitions and still belongs to.