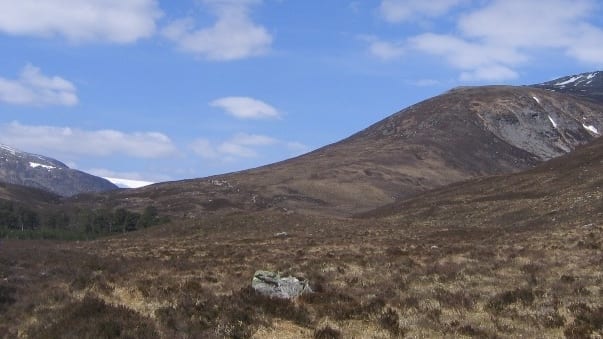 The "Scottish" returns to Royal Deeside between 30 July - 5 August 2017. We relive the excitement from the last time the 6 Days visited that area in 2005, through the eyes of Brian Pearson from the QuOnicle archives.

As anyone who's been to a multiday event in the remoter parts of the UK can testify, it can be something of a step up physically and technically. For those longer courses it can require a spirit of adventure! Brian's account gives an idea of the cut and thrust of these events, as he tried to raise his game to mix it with some of the sport's best...

I sampled orienteering at the next level and hopefully learned a lot from it.

I went to the Scottish 6 Days at Royal Deeside feeling confident So far this year my training has been building up steadily to over four hours a week of which 2.5 was running, without any real injury set-backs. I have had some good results from national events so I knew I could finish within 125% of the faster guys’ times. I had a good Saunders mountain marathon four weeks previously completing the longest pairs class, so yes I was up for this. 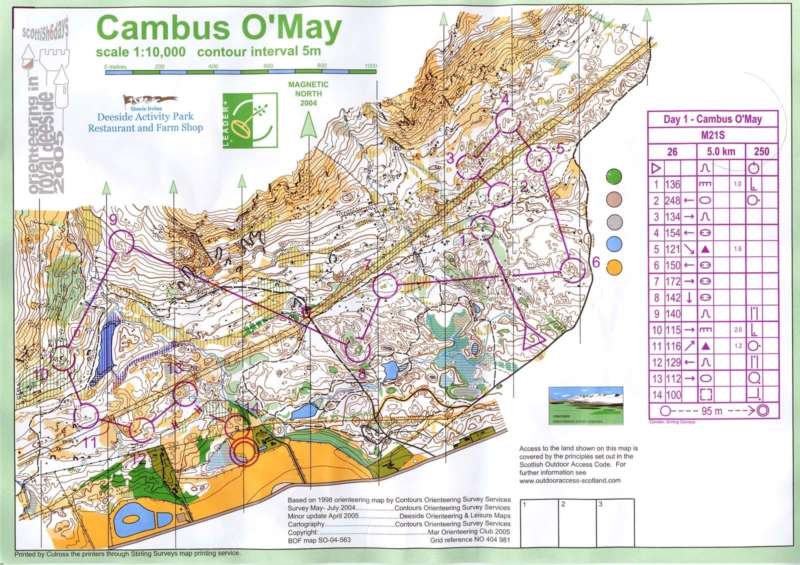 the alarm bells in my head didn't ring loudly enough

What a shock then when on the second control of day one I lost 16:40 on a 3:20 leg. This was in the area of Cambus O’May, a valley floor sculpted by a glacier to leave behind a snapshot of a stormy sea cloaked in birch and pine woodland. Perhaps it would have helped if I realised this was the area used for the Compass Sport photo 'o' competition and I had already spent an hour or two closely studying every contour on the map. I was steadily following a bearing then climbed a bank into some younger denser trees, it was enough to send me off the straight line and the alarm bell inside my head didn't ring loudly enough. With the type of orienteering I am used to, I often drift in and out of map contact and there is usually something I can pick up to guide me onwards. This time there were plenty of features to pick up but it turned into a guessing game especially as they were hosting other controls.

I eventually gave up and made my way back to the first control which was tricky in itself, took another split on the stopwatch then went straight to the elusive control. I had mixed emotions then, satisfied I was capable of executing the leg correctly but dissatisfied by ignoring the fact I drifted out of contact and hoped I would recover and then not doing something positive to cut my losses earlier, Intriguingly, the online Winsplits software calculated my time loss to agree exactly with my stopwatch.

The confidence needed working on from here on. It was going to take time to get fully to grips with this sort of terrain. I made errors on 33 out of 110 controls throughout the week to accumulate 98 minutes of time loss, so I suppose the average per control was within reason after that first disaster. 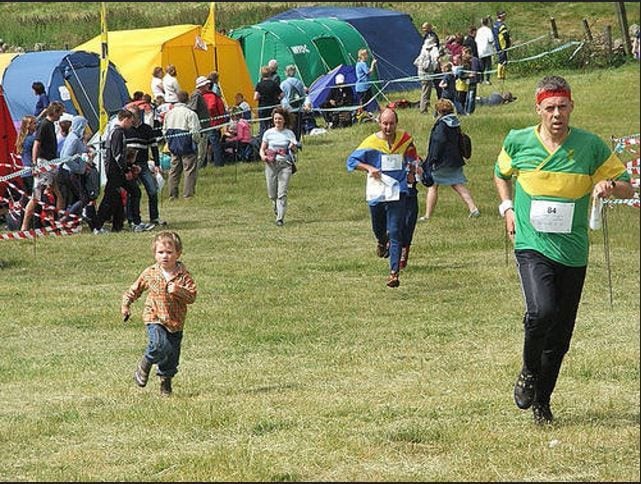 I was determined to keep (the Norwegian) in sight... I was flat out

The highlights went a long way to compensate though and gave me the necessary hope and optimism to keep pursuing the dream run. On day three at Glen Feardar (the venue for Days 5 & 6 in 2017), I had a poor start losing 12 minutes on the first two controls looking for crags on a craggy hillside, I then punched the second just behind a Norwegian, we contoured along at a good rate, I needed a break so I was determined to keep him in sight and I was flat out as I tracked him into the next three controls. It was exhilarating, a bit like a relay race but then we had to turn up the hill and I was thankful when he started to walk but it was never for long enough. I reached the top blowing hard and he managed to give me the slip and finish 8th (80th out of 126 for me). 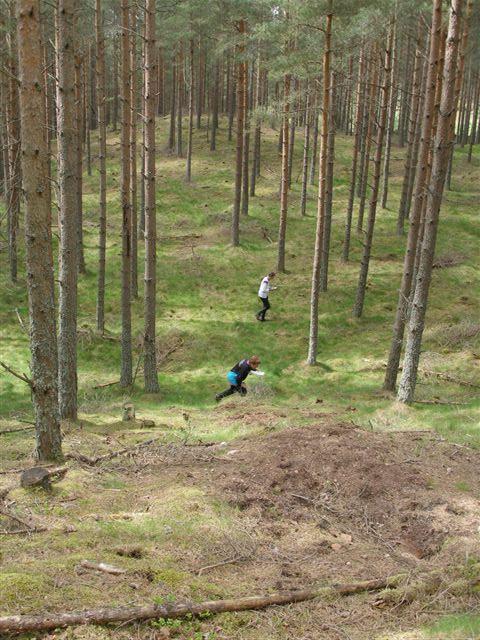 Another similar occasion occurred on day 4 at Allt Cailleach, a Swedish runner who started 1 minute behind me overlook metres from number 3. I followed him to 4 then we climbed to 5, he walked it and I was tempted to overtake but sense dictated for once that I should hold back. I admired his fluent running then across to 6 and 7, he didn't look like he was trying, taking long loping strides, effortlessly gliding over the brashings, roots and rocks. Then just what I didn't want happened. He made a mistake so I punched ahead of him and led to 8 across some rough open ground to the woods on the other side. The control was nestled in a re-entrant and I checked the wrong one 30 metres away. That gave him time to go in arid come out again before I recovered. By the time I punched, he was gone, out of sight but it was good while it lasted. Checking the results, I look heart to discover he actually won on day 5 and I was able to mix it with him for a while. I had some good solo legs too, the best of which was a 1400m flat out blast along the top of a limestone outcrop covered in short springy grass. The views of the Cairngorms were superb and I recorded under 9 minutes for the split.

the confidence was up and I was enjoying this hugely...then I took a fall

The dream run nearly happened on the last day at Glen Dye. I kept up the concentration to pick off the first 15 controls- quite cleanly, the confidence was up, and I was enjoying this hugely, I had no problem then finding 16 in a moraine area and took a nasty fall hitting both knees on a rock and literally had to hobble the next twenty minutes and 11 controls to the finish. It was a good feeling crossing that line. I sampled orienteering at the next level and hopefully learned a lot from it. It was indeed a wake-up call and although I would like to go back up there again sometime, failing being able to move a great lump of Scotland to our doorstep. I am now looking forward to a good QOFL and Galoppen season.

Of me QO members who competed in the long senior classes the roll of honour for high placings goes to Sue Gard. Ted Heath, Dave Holmes and especially Bill Vigar for his four first places. Bill- how do you do it?