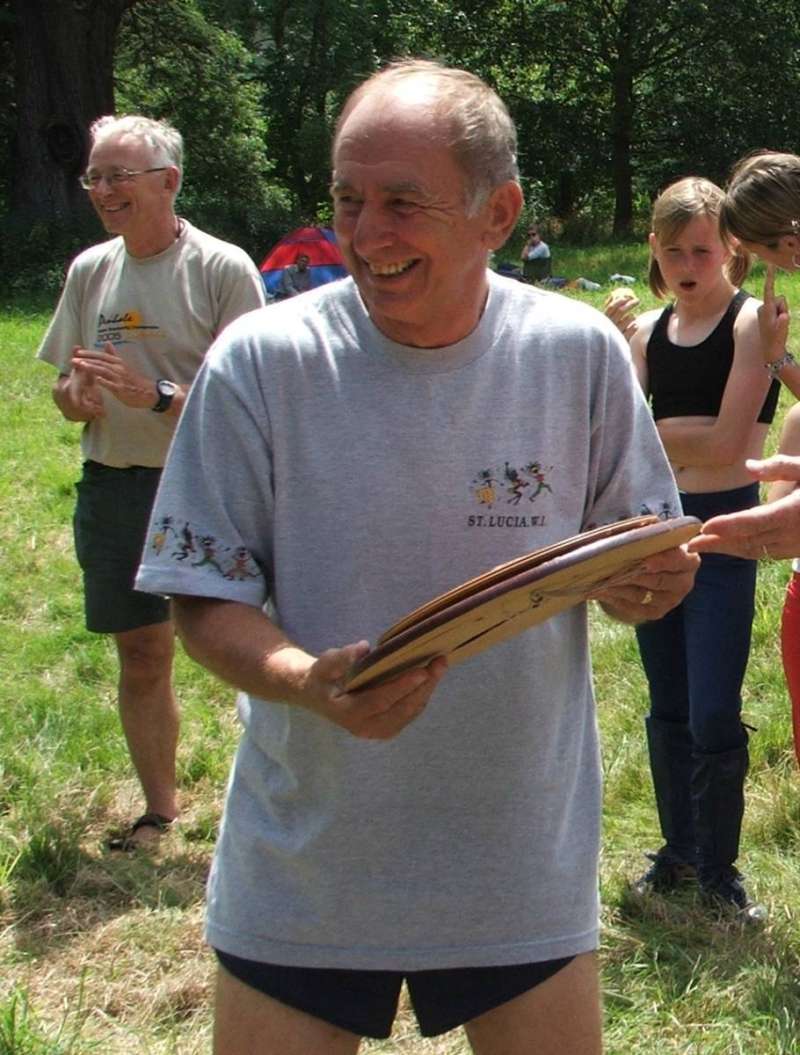 The club is sad to announce that Ted passed away on Thursday (4 June). Many of our members will remember Ted and his contributions as an active member of the club and the committee for many years, as well as his and wife Lennox’s vibrant personalities, reports Roger Craddock.

Ted died at home surrounded by his family. 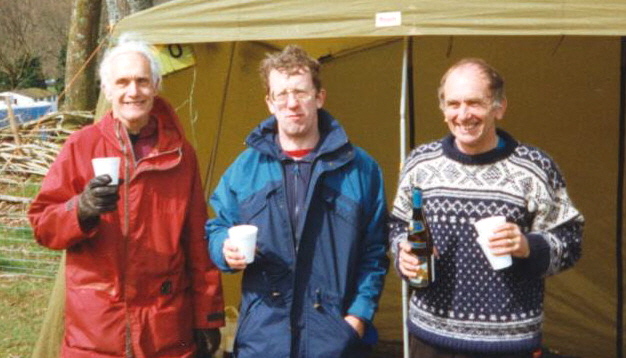 Ted was a big part of the club a few years ago. I can remember many fond memories of our rivalry and training runs.

I remember competing in many relays with Ted, particularly the Devon Byfoot relay when QO had a dream team including Bill and Ted and Mike and possibly me and another. He was very much a club member and loved club activities especially liked to get youngsters involved and coaching them. He liked a joke and was always ready with the banter when doing post race analysis at the results 'washing line'.

He was a strong runner able to maintain speed over all terrain and I remember a few times we went onto the Quantocks for training runs and he would set a pace on a hill and by golly he would run at that pace all the way up. When he was in the Navy he was stationed in Bath and I remember him telling me about the hill training he did there with some of his running friends.

He was very competitive and would drive to the Lake District to compete at the highest level where he had several rivals in his age group who used to push each other at the national events. 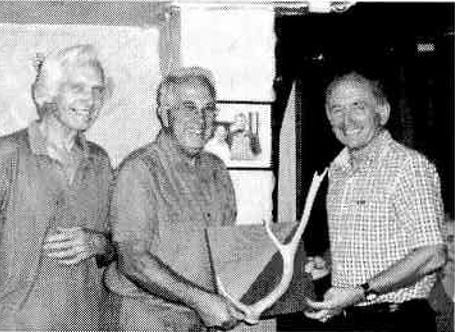 As part of the Quantock Rockets team, Ted was a JK Relay winner, along with Bill Vigar and Dave Holmes. They beat 43 other teams in the M165+ category in 1998. Ted was also 5th in M55L in the JK individual contest that year. Around that time Ted was also 8th M55L in the British Champs.

He was a SWOA summer relays series winner with QO and in the main picture can be seen at the Devon Relays awards ceremony in 2006, having won the Byfoot Trophy with Bill Vigar, Sue Gard and Mike Crockett.

Locally, he won the QOFL series in 2004/05, when winners were determined purely on a handicap basis and was club champion in 2007.

Because of Government restrictions, and according to Ted’s wishes, the funeral will be family only, on 26th June. It will be at a green burial site near Okehampton and the plot will overlook Dartmoor.