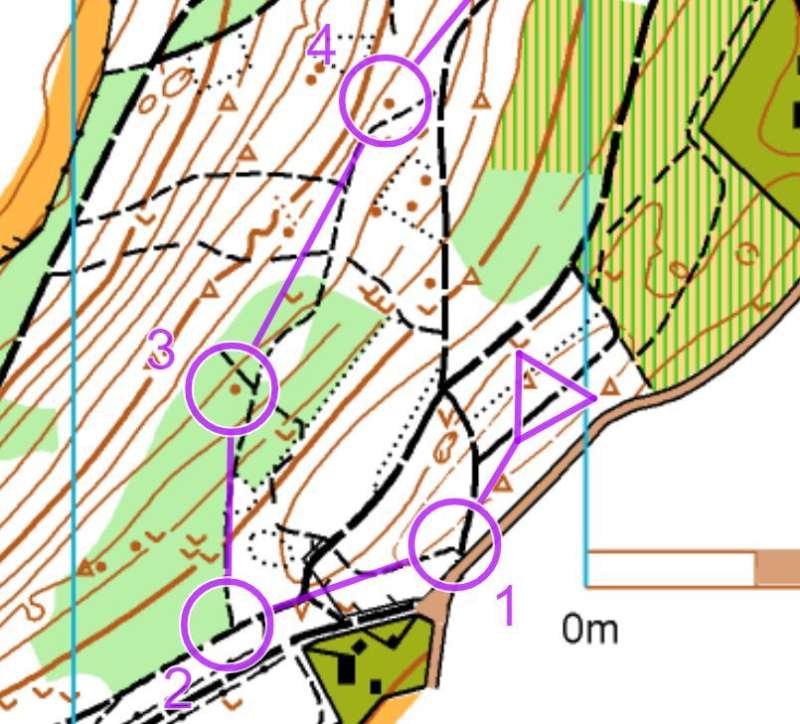 Ollie Lewis and Steve Robertson got that winning feeling in Gloucestershire and Cornwall respectively, both after holding off strong challenges.

Plus: news from the region's other clubs

Ollie won his Yellow course at Standish Woods, on the steep scarp slopes of the western edge of the Cotswolds last Sunday (9 December). Steve's victory came in the Blue course of the Truro urban race the previous Sunday (2 December).

Usually always placing, Ollie has been threatening a win for some time now. He needed to be at his best to hold off the close challenge of a local youngster. His racing into an early lead of one minute over the other boy proved vital, as in the end Ollie finished just 30s ahead! 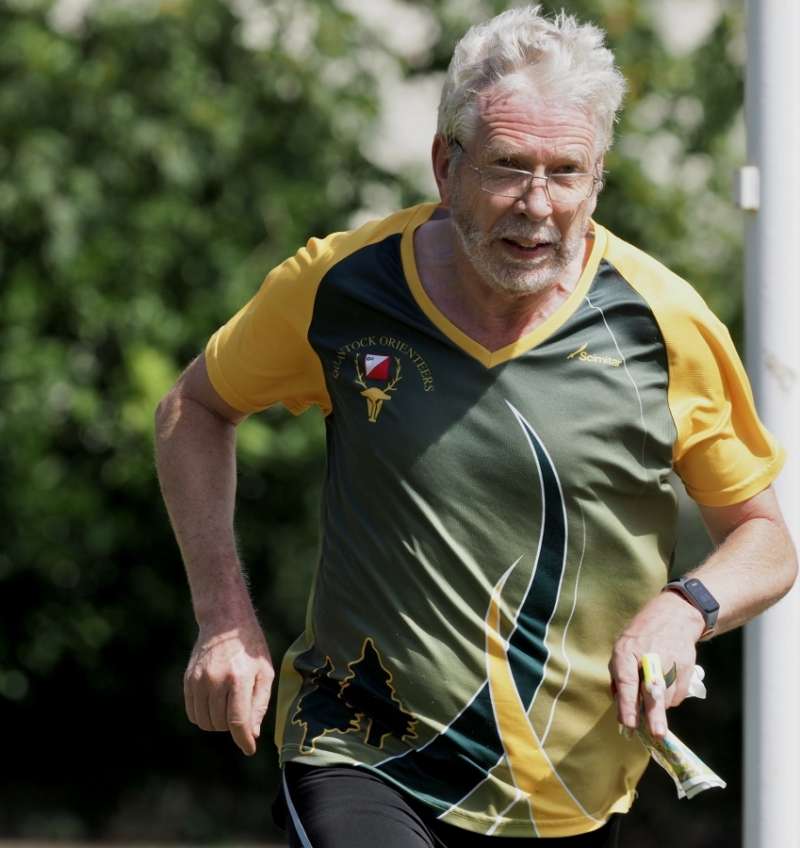 Truro played host to a sparsely attended urban race under the shadow of its impressive Gothic Cathedral. Like Ollie, Steve was pitted against a local of similar age and ability. Weaving around the city's handsome Georgian and Regency buildings, Steve took a third of the race to establish a slender lead, which he too hung on to till the end.

Also at Standish and continuing to establish themselves at a higher level, were Karen and Martin Lewis and Tom and Chris Hasler. Martin, now elevated from Green to Blue, is our most recent runner to be promoted.

And how is a runner promoted, newcomers may ask? When the runner feels ready.

And how do you prepare yourself? You could brave the cold this month...

Failing that, you could always do some armchair training...!

Link to our extensive list of training articles and videos

News from other clubs

North Glos OC have recently published all their 2018 club newsletters online. Not only does The Legend contain plenty of articles of interest to orienteers generally but sumptious production values grace its earlier issues. Its days as a lavishly illustrated full colour magazine now appear to past, so it may be worth checking them out while the content is still up-to-date and relevant.

Devon OC has just released the minutes of their latest committee meeting. Of possible interest to QO members is our invitation to Devon to discuss possible areas of collaboration.