Review of the first Quantock Challenge 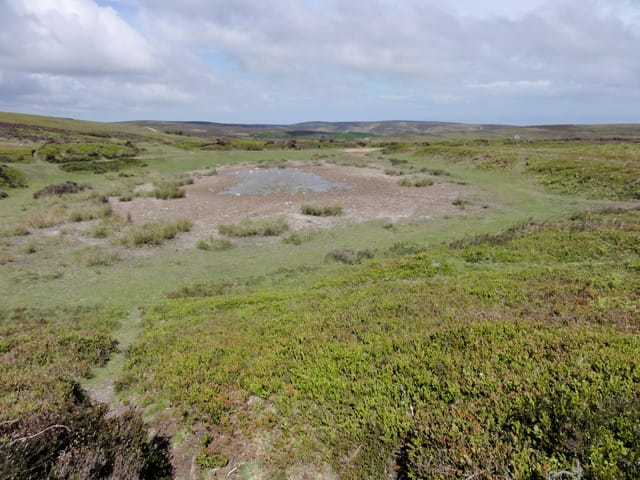 Well, the Quantock Challenge 2020 has come to a close. The results have now been published, but read on for a little review of the event...

The event proved popular, with competitors coming from all over, including one person who came from Berkshire specifically to do it. At time of writing, about 50 runs had been completed.

The mixture of woodland and open moorland served different flavours through the course. A mixture of wide runable tracks and punishing hills really gave everyone a workout. Who enjoyed the climb up to 96 from the south?

Apart from a couple of MapRun-related technical issues, all feedback was about how wonderful it was to get out in such an amazing landscape. Several commented on it being great training for OMM and others that it inspired them to enter more Long-O events. 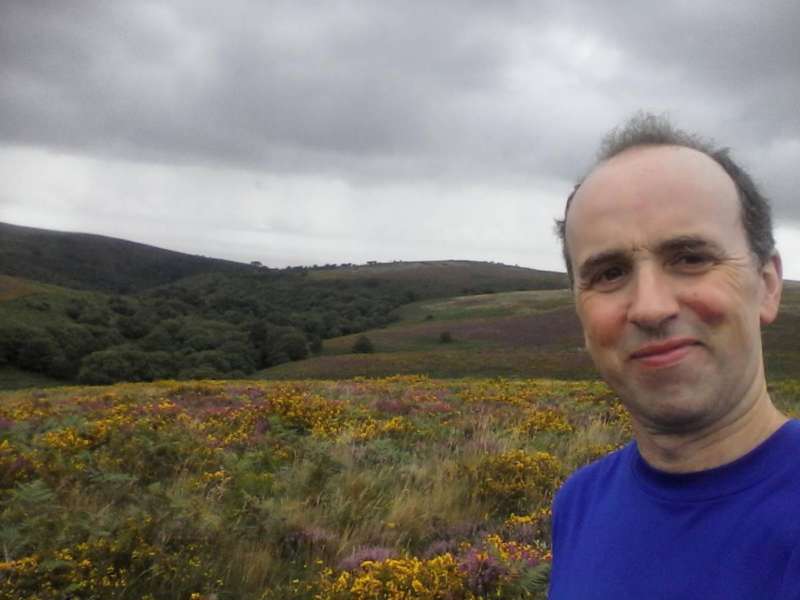 Almost at the finish after over 4hrs
Credit: Richard S

Five hours is a long time isn't it! So is three hours if you are running. The physical scale of the Quantock hills really suits this length of event though, five hours was just enough to see both ends of the range. This long distance race reminded me of the much missed Long-O the club used to run.

I had two goes at the Quantock Challenge. I first did the three hour version, but had difficulties with the technology and didn't record a score. A week later I returned and did the five hour version. Both times had grey skies with occasional showers typical of this damp August but actually really good conditions for a sweaty runner like me. And despite the rain the views were really good with plenty of purple heather and yellow gorse.

Navigation was quite easy, but of course the trick is to pick a route to get back within the time limit. My strategy was to go south through the woods first to "bag" everything at the south end first. As far as scoring goes it was lean pickings in the woods, but going out and back different ways made it more interesting. I got back to the start via the main ridge in just over 2 hours. Then I made a mistake - I should have headed north east next, but went north west instead. The north west area held more options so would have been better choice to leave to the end when the remaining time is more certain. So as it was I played it too safe, missed a few easy controls and then had time to spare at the finish. Even had time to pause for a picture. But never mind, I was happy with my run.

Excellent event, great area, and very good use of it too. Thanks for a great couple of days out.

You can see Richard's run here:

Thank you to Bill Vigar for putting together the map through so many iterations, Bill and Roger Craddock for sitting on the Stewards' Inquiry panel, and everyone who helped with the massive task of checking the controls (each was visited by at least two people with different devices).