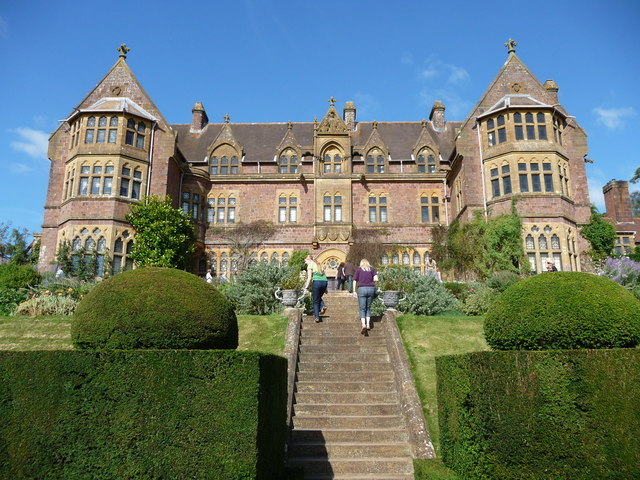 Nearly 20 QO members were in action in three different places this weekend. Devon OC had an event in the stately grounds of a National Trust property, Swansea Bay OC hosted Midsummer on Gower and North Wilts OC put on the first summer relay.

The events, as they often do at this time of year, have a more social feel than usual with the weather permitting hanging around before and after the run!

This event was set in lovely parkland and being a 'score' event, involved collecting as many controls as possible within a one hour limit. It was the first of Devon OC's summer series, which Devon OC are using to provide support for those new or returning to the sport, besides catering for existing orienteers.

Matt Carter was hot on Steve Robertson's heels, both scored 20 shy of the maximum points but Steve was quicker. Eight others went. 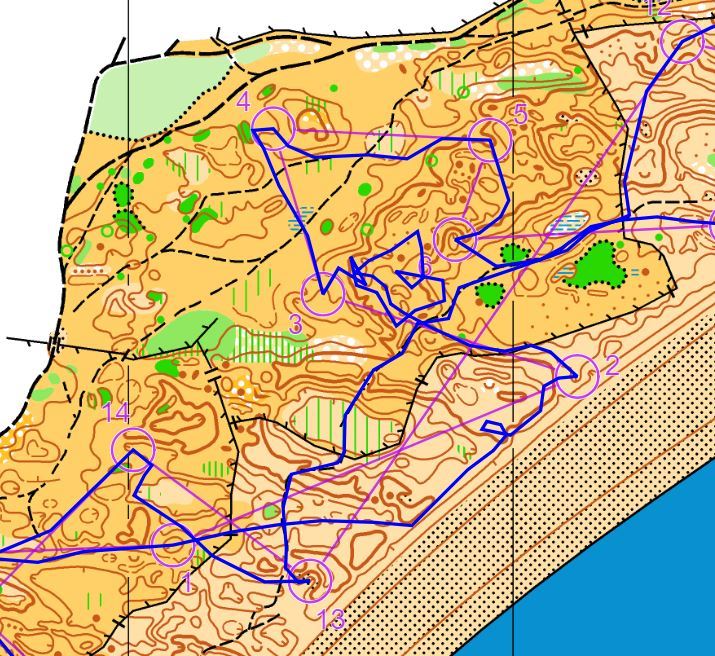 Traffic jams on the M5 then M4 put paid to the hopes of a trio of members hoping to run on the legendary sand dunes at Merthyr Mawr on the Friday night. Andy Rimes and Rosie Wych arrived after the first of Swansea Bay OC's three events had finished but salvaged their evening by volunteering for control collection.

This technical exercise proved a shrewd move, as Andy (28th of 85) had a great run the next day in similar terrain at Oxwich Burrows. Unfortunately Rosie had to retire injured.

Despite being up against some top competitors from Bristol OK and the two South Wales clubs in the relays on Cefn Bryn, both Jeff and Andy came home with prizes. Jeff a box of chocolates and Andy a bottle of beer. But sadly nothing to do with race achievements, just spot prizes awarded after the event!

Centred on the trig point marking the highest point on Gower, there were great views for the runners resting in between legs. The 2x2 relays are so called because each team's two runners run two legs each.

After being a sporadic presence on the fixture list, SBOC are talking about throwing a similar weekend next year- bring it on!

Another review: by Hils Nicholls of North Glos OC 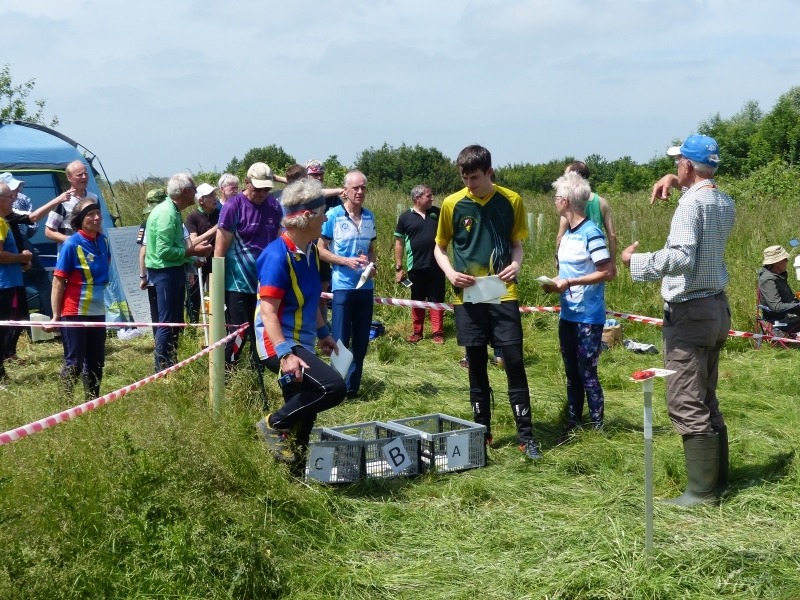 The Hasler family flew the flag for QO. It looks like a mispunch put paid their efforts but Sarah, Tom and Eleanor can be reassured that they are in very good company, thinking of some of our thwarted team efforts over the years!