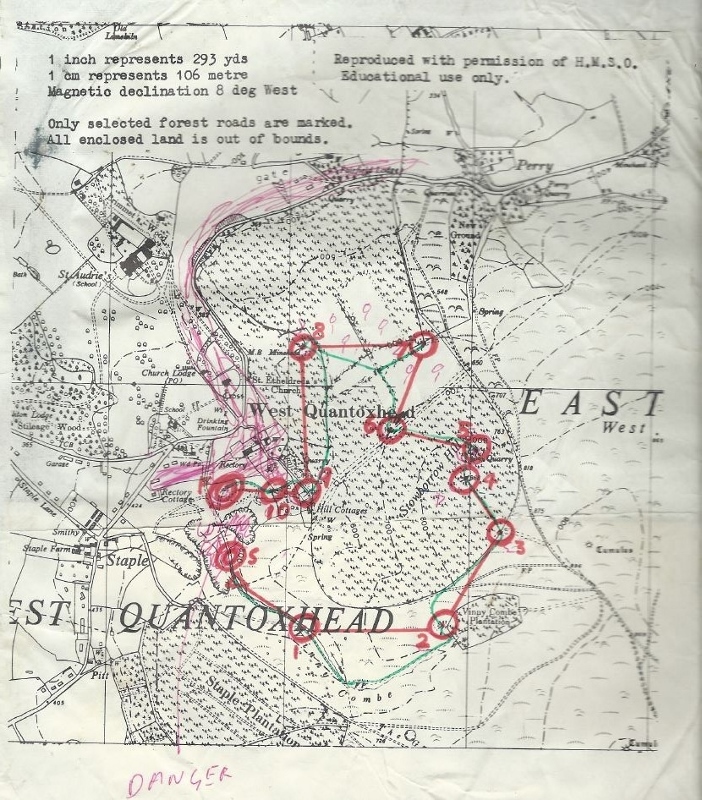 To show how far orienteering has developed, Gavin Clegg takes a peak down memory lane to his first ever orienteering event at the same venue we used on Sunday but nearly half a century later

Please pass on my thanks to those involved, I thought it was lovely event. The Blue was a good course, good longish legs rather than the control picking exercise the JK was. Excellent runnability if you chose wisely – just wish I was fitter! 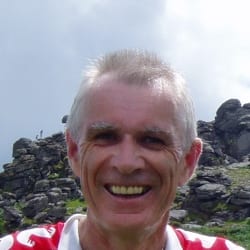 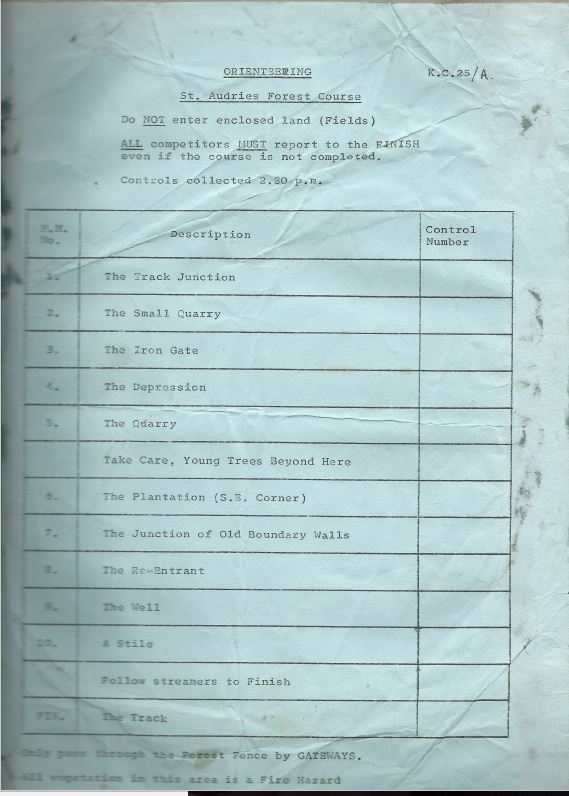 I thought you may be interested in the map & descriptions pictured. It was an SSYOA event (Somerset Schools and Youth Orienteering Association). This was my first ever event on 12 Dec 1970. Black and white map, six inches to the mile, the scale says 1 inch to 293 yds and a magnetic declination of 8deg west! I love the bit “only selected forest roads are marked”. The control description sheet was bigger than the map.

You can identify most of the control sites on the latest map, not sure what had happened to No5 the quarry – perhaps its been filled in. I also notice there is a tumulus shown on the old map to the east of 3, but nothing shown on the new map.

In my notes it says I won – so been steadily downhill from there!

Some of the notices on the control descriptions will be familiar to the modern day orienteer, such as 'ALL competitors MUST report to the FINISH'.

But another, "ALL vegetation in this area is a Fire Hazard" seems to have slipped into obsolescence. Was it feared that some competitors would be running the course with a cigarette in hand, or perhaps they would break their run to keep warm besides a small fire?

Those who've run at St Audries previously will be familiar with the small quarry at 1970's no.2 control - it's proved something of a favourite control site for planners over the years.

Like much of the fence of the former deer park, the iron gate (pictured below) used for no.3 is in a "mature" state and no amount of oil-based lubricant is going to unjam it! 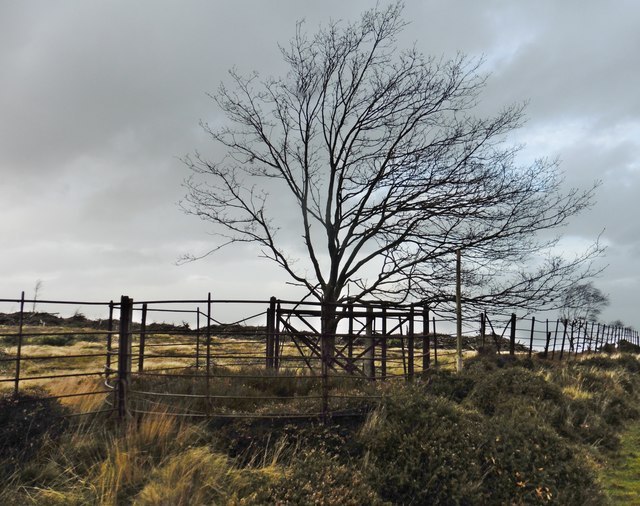