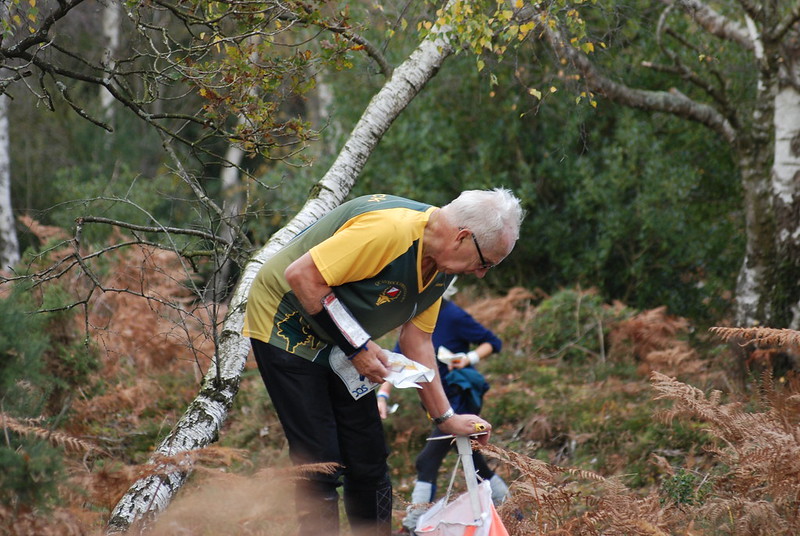 Pete Shirvington ran the ultra-long Black course for the first time on Sunday - and why not? If you don't step up and try, you'll never know! Considering the trickiness of the area - lots of small valleys radiating downwards from a western plateau plus windblown trees and bracken restricting visibility - he did well to keep his mistakes to a minimum. Several more experienced heads struggled on that score this year. Pete reports... 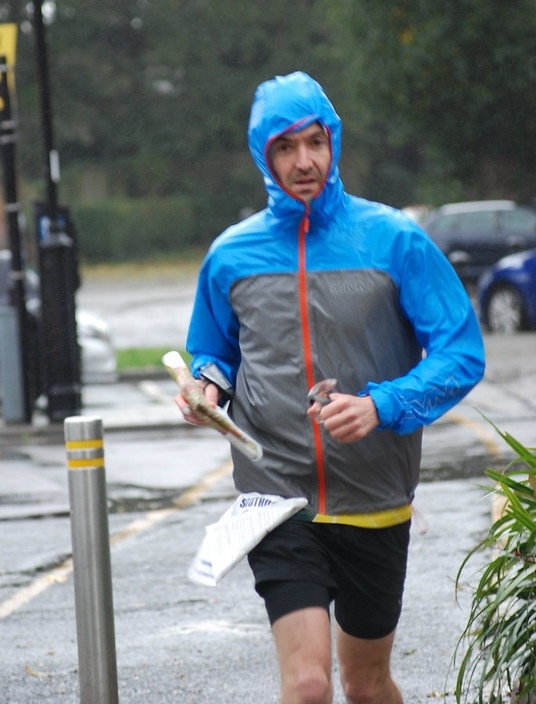 I don't think my run was that impressive but it was enjoyable. I expected the step up black to be challenging, especially after racing the previous two days [Chichester urban and Southsea night event], so I deliberately set out with the intention of slowing down and trying not to make any mistakes. I was certainly feeling the tiredness on route to control 14 [see link below] which resulted in a fair amount of confusion! From then on I tried to keep the Orienteering as simple as possible by using as many line features as I could find but failed to achieve this on my way to control 29. Luckily I happened to land on control 30 eventually, allowing me to relocate. A great event and very pleased with the nice weather after the soggy Urban events.

Oliver Lewis was 18/53 on Orange, where no fewer than 15 runners mispunched or retired.

The other events Pete refers to were during a series of five events over successive days, clustered around the main event in Hampshire and Sussex. Pete was 7/28 on the Men's Vets at the Chichester Urban on Saturday, with three others in attendance. The Western Night League event at Southsea on the Friday, was Pete's warm-up run and he finished 22/78. 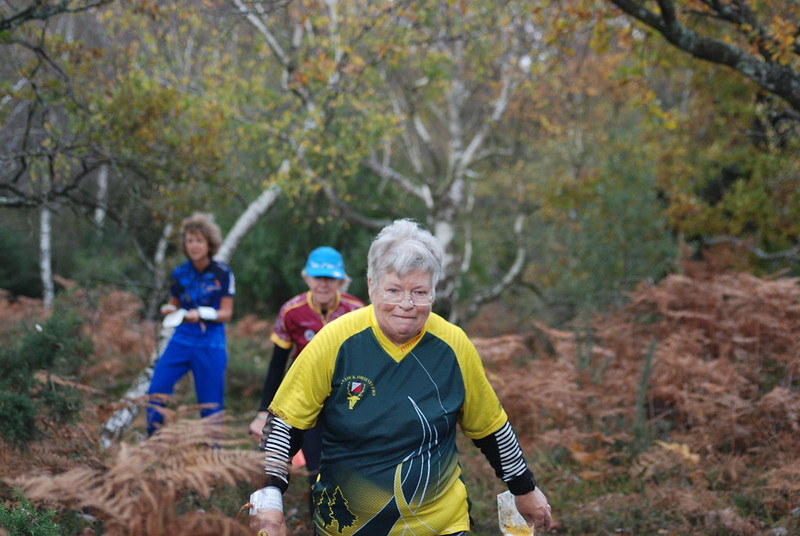 A viewpoint from Jason Falconer of Wessex OC on the weekend

QO's history at the November Classic

Ian Kevan's clothing and equipment stall has been a near ever present at large events throughout the past two decades but according to British Army OC, Sunday may have been one of the last chances for punters to pay a visit. 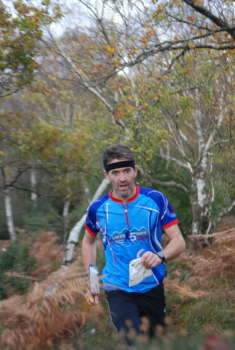 The cameraman springs a surprise on Pete
Credit: Steve Rush 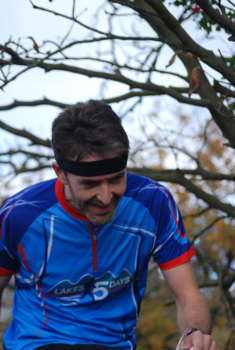 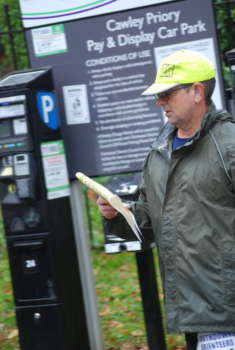 How many hours does Martin need on his ticket?
Credit: Steve Rush 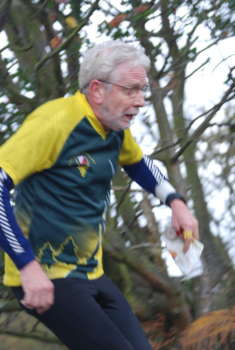