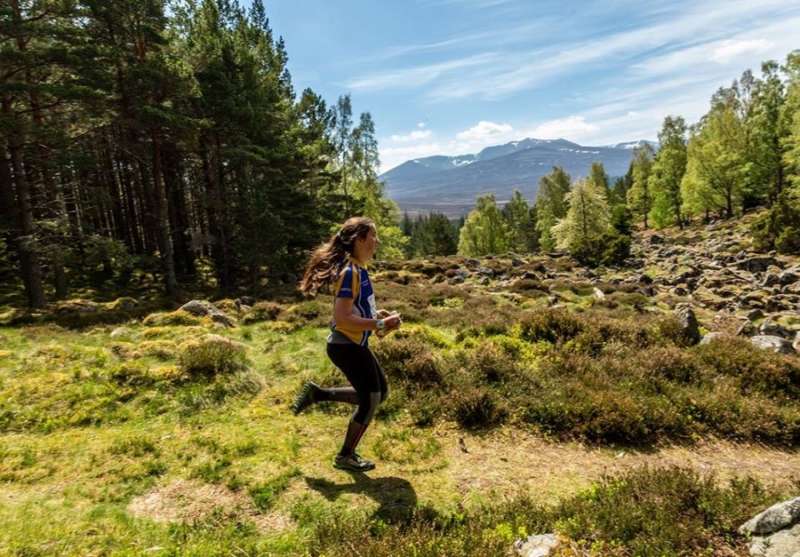 The BBC Scotland show chose the womens' elite race at the British Orienteering championships at Balmoral in the spring as its focus for the first in its new series. It's definitely worth a watch! There's some good shots of the action, from overhead and in the forest. They chose some quite articulate orienteers to describe their love of the sport too. 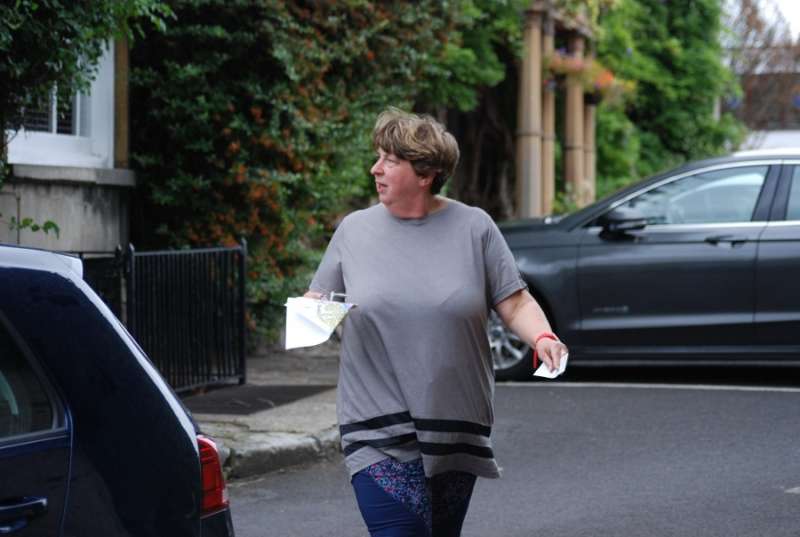 New committee member Karen Lewis is taking over from Julia Robertson. Your sure to bump into Karen sometime as she is a regular at our events both at senior level and at JOGs, as well as travelling further afield.

Karen can be contacted at karen@wondermail.co.uk

Julia held the job for a couple of years having previously been fixtures secretary.

Several QO took advantage of a rare chance this month to run in a forest! Core Copse is so called because you need good core strength to run there...and anyone running in the Lakes a week or so before would have struggled to discern any difference in the physicality of the courses! This was reflected in there being 90 minutes for the long score course on offer, not the usual 60 or less.

Jeff Pakes was third out of 25 with Jim Mallinson one place behind. They finished ahead of a clutch of very able Devon OC veterans including a newly crowned SW sprint champion Bryan Smith. Ollie and Annabelle Lewis went round as a pair and were second out of the seven junior runners that day.