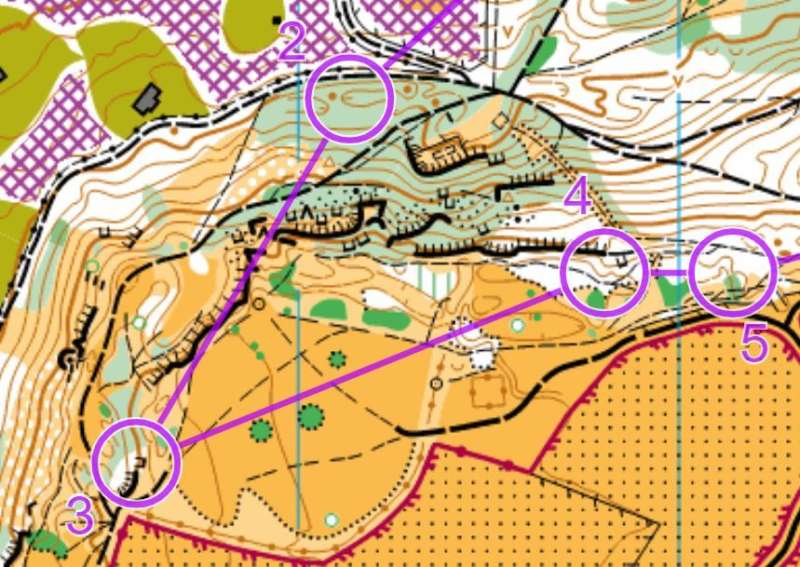 Impressively, all four Lewises got back to base within 20 minutes of each other. Karen dropped down to Short Green but finished ahead of a few people. Ollie and Annabelle continue to impress on the Orange course.

Each enjoyed another top half finish on a challenging course that several took almost two hours to complete. Ollie narrowly beat his sister this time but Annabelle (3rd) still sits higher than Ollie (6th) in the league.

Did I mention it was steep?

What a day the Lewis clan had. We went along to the NGOC event at Leckhampton today. I looked at the rise involved and decided to do short green. What a great decision that was. Martin stayed with the blue – I think he might be regretting that. He had to resort to hands and knees to get up one section.

The weather was great and the area was technically difficult with lots of variety but very steep.

I got my money's worth as usual and enjoyed it very much. Did I mention it was steep. The hand gliders were a bit unnerving. The shadow went over you and it sounded like wings flapping - pterdactyl like.

Annabelle and Oliver did orange and were out well over the hour and came back saying it was really tough. I thought it was a story to cover up their stop mid course to have a go on the tree swing. It seems I was wrong, the results show that they did really well.

We all found the courses tough but we all enjoyed ourselves. We were top QO players at the event! 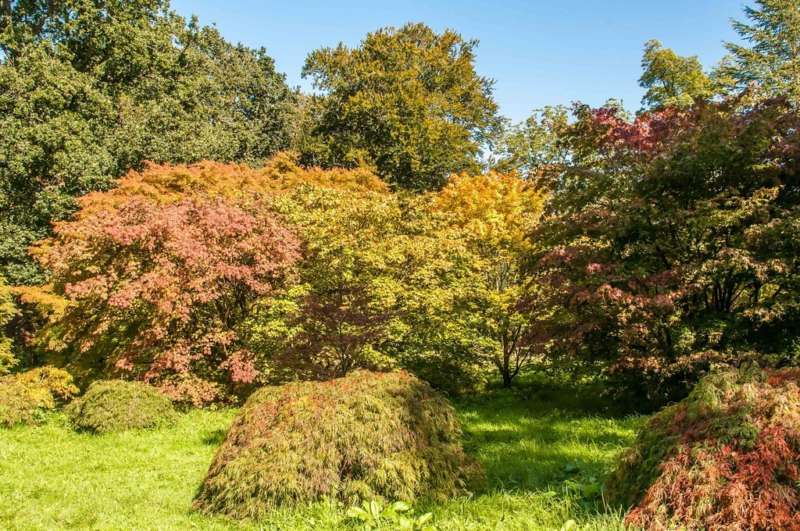 The action was fast and furious at the national arboretum at Westonbirt in Gloucestershire with the winner of the 7km Blue course taking just 34 minutes. Angela Modica built on her strong showing at the JK to finish as top QO.

Being a schools event as well as a club league one, youngsters were out in force. There were nearly 50 on the Orange course! Annabelle Lewis may have had the better JK but Ollie Lewis must have found the fast terrain to his liking, as he was comfortably ahead of his sister at the arboretum, finishing 20th.

Rob Green was 20th of 70 on Green, with Tony Hext just a minute behind, while Tate Modica stepped to run that course and completed it sucessfully.