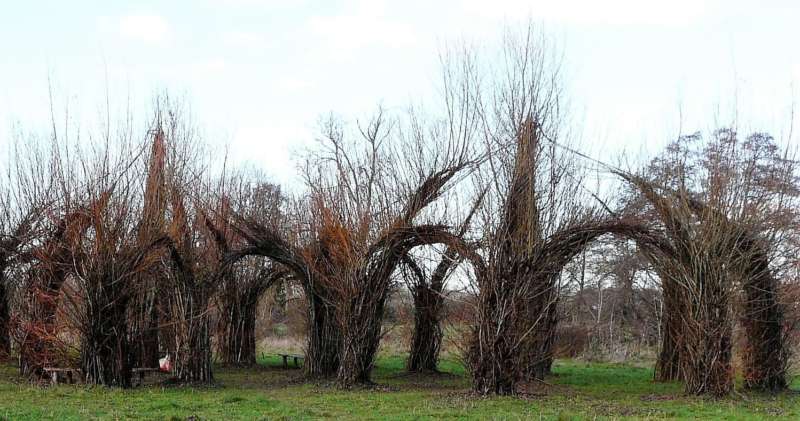 After the mammoth effort of the QWO, the club members seek some relief by putting on a simple low-key event! Roger Craddock reports from the final event of JOG for this term, which was held on the Meadow last Saturday...

Andrew Page (age 12) designed the courses helped by Chris Philip who used the Purple Pen program to draw the courses on the OCAD map produced by Jim Mallinson from the original done by Dave Holmes. The four courses varied from a sprint round the Oak Barn field for the Hare course, to the Fox course which provided a challenge to the experienced Orienteers who had to find as many of the 25 controls positioned round the Meadow as they could.

Martha Macpherson (W9) whizzed round the Hare, as she has done much of this term- up to the Squirrel level next term, Martha! 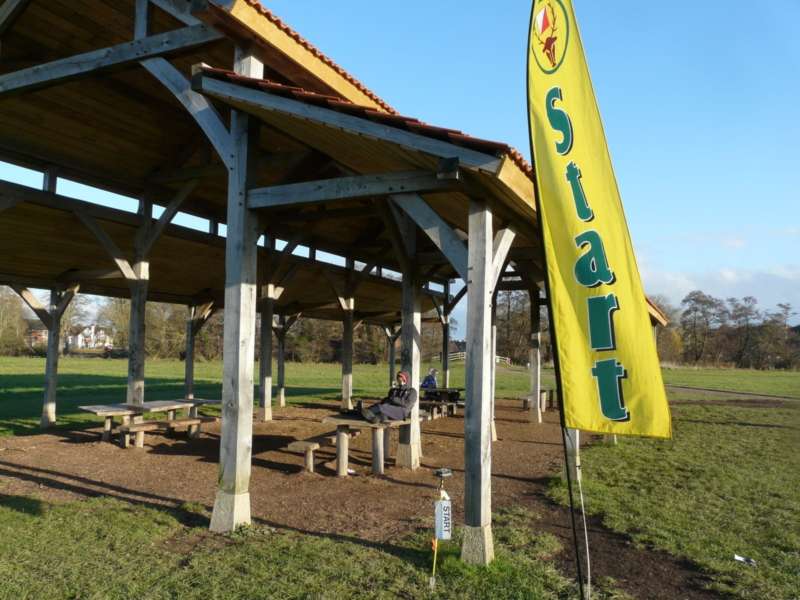 A late arrival on the Fox course was an accomplished orienteer, Graham Hartley. He showed how it was done to Kieron Hopkins (M14), Thomas Hasler(M14), Adriana Lapinska (W14) and Judy Nesbit (W55). 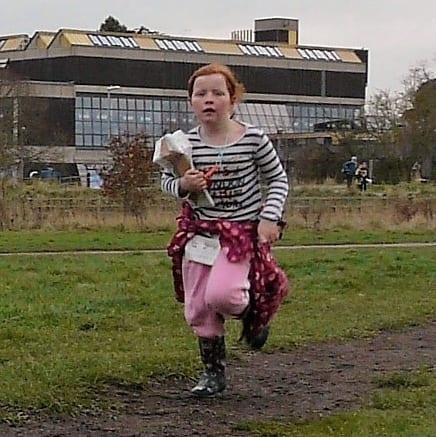 Erin on the run in

It was good to return to the simplicity of a local event after the mammoth effort for Quantock Orienteers of organising a weekend of Orienteering in Ramscombe in the Quantocks at the end of November. They hosted the Southern Night Championships and the Army Championships, providing competition for over 500 military and civilian competitors.