Judy Craddock reports on the start of the new junior 2016-17 season, with four events to review in September and October...

This term we have three QOFLs, a Galoppen and the Club Championships included in our fixture list. We have always included these events and not run JOG on the Saturday with the aim of encouraging families to come to QO mainstream events. As with most things we try the response is mixed.

The first JOG was at Thurlbear Woods and was planned by Jeff Pakes with the usual start by Church Farm. There were 25 children and seven adults running with 16 accompanying adults also completing the courses, so a good turn out.

...was a couple of weeks later and with a strong wind blowing it was a not easy to erect the tent! Adrian Edwards planned the courses and managed to include some controls in the clearer parts of Muchcare Wood. His FOX course included controls only found by compass and pacing, so a good training activity. Three weeks later found us at... 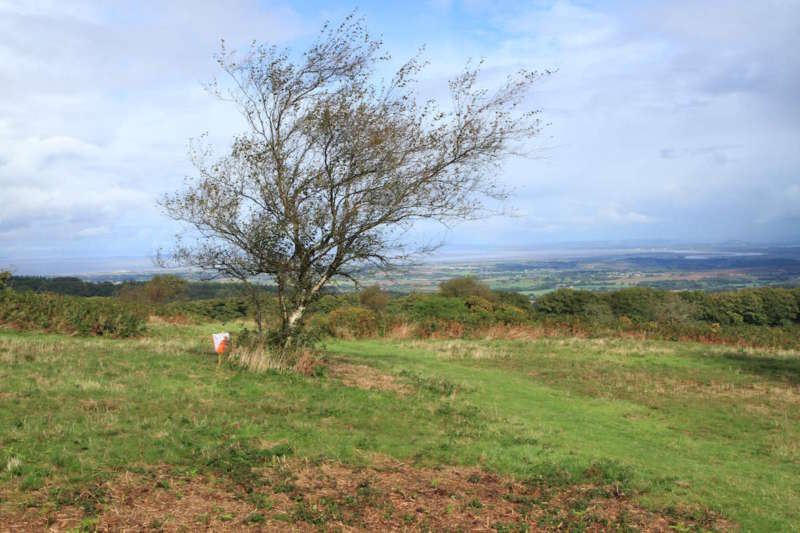 ... with a map that is constantly having to be updated due to developments in the College grounds. Jenny West used the College map for the Hare, Squirrel and Badger courses but used the Taunton South map for the FOX. This was greatly enjoyed by the six competitors, however it did mean that juniors who run the FOX were unable to compete as there were roads to cross.

...was the last JOG to be held so far this term, this is quite a popular area but it is always hard to predict numbers during half terms. Kieron Hopkins planned the courses with dad Stephen helping to hang controls on the day. Thanks are due to Sarah Hasler and Vikki Page for running the event as Roger and I were unavailable. Also thanks to Bob for turning up to keep the cattle in control although they had been moved fortunately! There were 52 people attending this event.